Threatened Archive of a Protest Movement 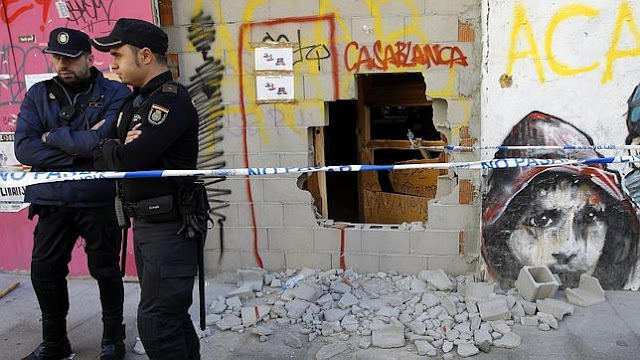 In my mind, archives used to evoke images of tweed jackets and aging papers in sterile government rooms. But as I'm now engaging with archival research in a more critical way, I have more appreciation for the theoretical and methodological issues behind the creation of archives. 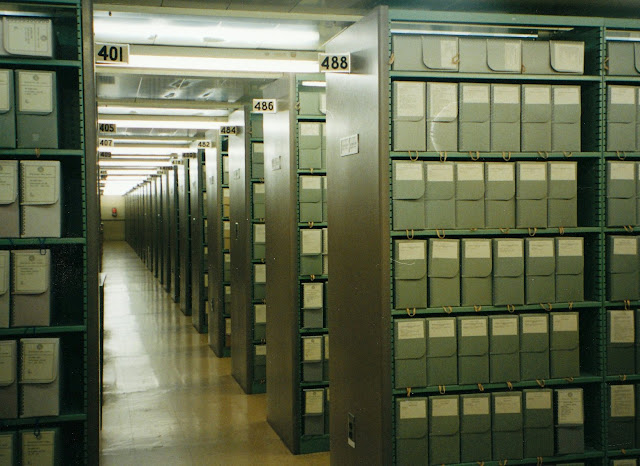 Archives are always partial and constructed. From corporate repositories to public records to personal collections, all archives are embedded in power relationships: someone always decides what is worth including and where to keep materials. 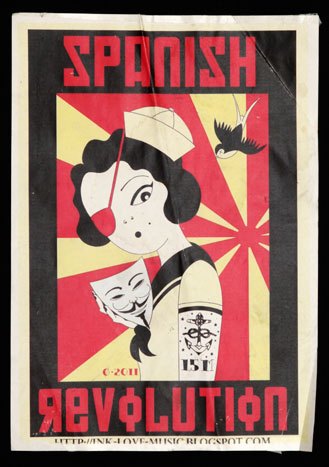 I'm now exploring Archivo15M, a fascinating archive-in-the-making. Five days after the plaza takeovers flowered across Spain in May 2011, the 15M Archive working group was formed in Madrid's Puerta del Sol. The group asked people for materials that "spoke about the settlement," in an attempt to document events and activities as they occurred. 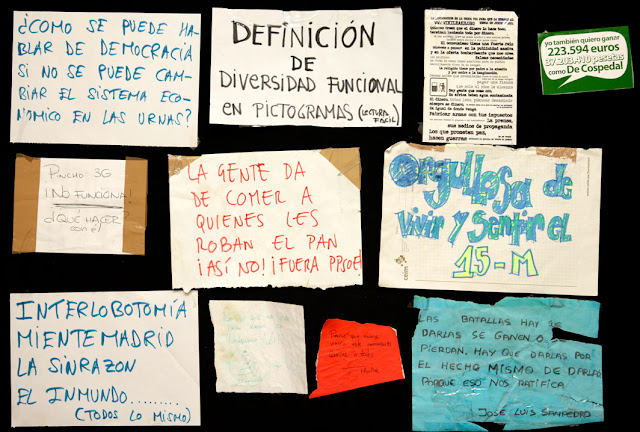 During the 25 days of the encampment in Puerta del Sol, participants in the movement donated a range of visual art, including signs, banners and placards. Meeting minutes, press clippings, drawings and proclamations were also collected and stored. 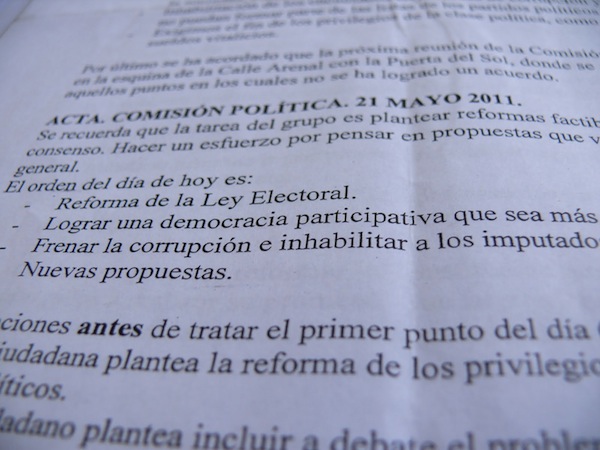 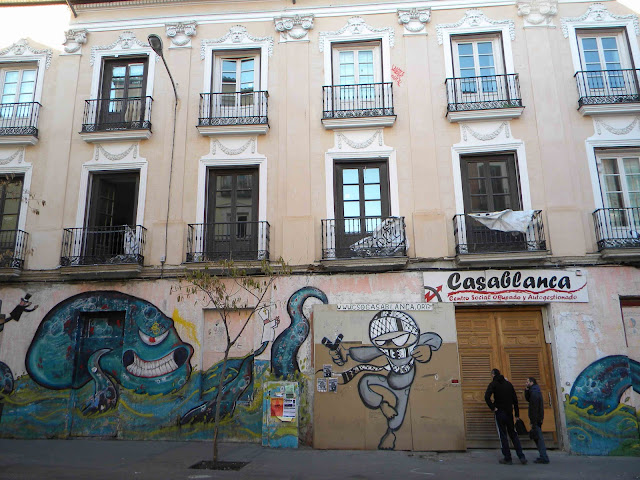 When the encampment was dismantled on June 12, dozens of volunteers responded to a call to collect these materials, which went to the Casablanca occupied social center in Madrid’s Lavapiés neighborhood. Even as political organizing continued, professional and amateur archivists, librarians, photographers and designers started to conserve, restore, classify and digitize materials, saving them from destruction. 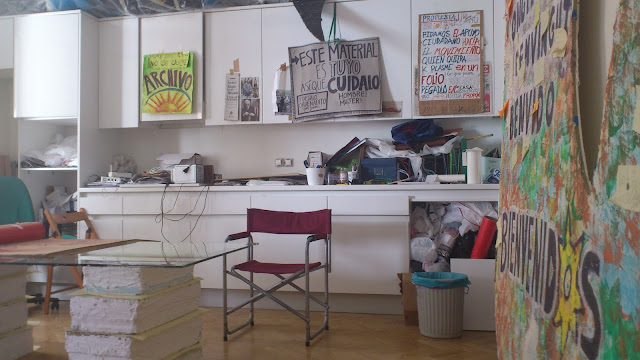 The former 15M Archives space, before eviction of the social center. Source: Archivo15M 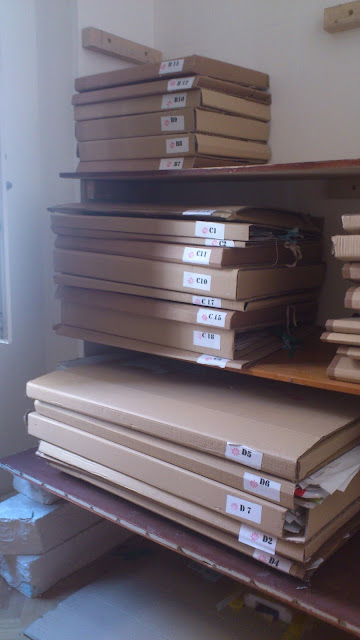 The archives before eviction and "kidnapping." Source: Archivos15M

But the 15M Archive Project’s efforts to document this key moment in Spanish history are in jeopardy. On Sept. 19, the police, with no judicial order, illegally evicted the Casablanca occupied social center and "kidnapped" the 15M’s physical archives. Participants believe that this was a move to disrupt the organization and demobilize the call to arms of the Platform 25S Surround the Congress action happening the following week. The 15M Archive Project's website notes that the eviction order came from the Madrid government and was politically motivated, not because of the existing case about the squatted property itself. 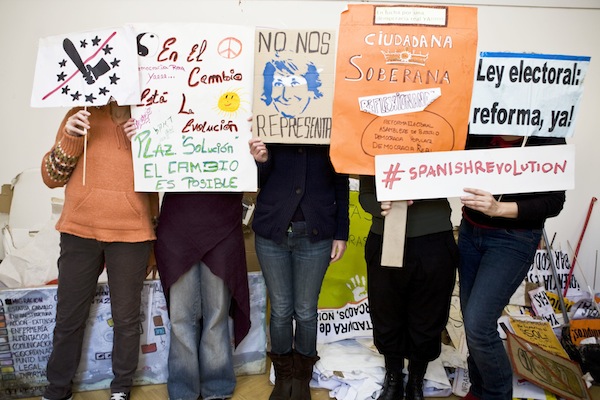 Despite brave attempts to reoccupy the social center, it remains closed. And at the time of writing this article, no information is available on the whereabouts of the physical archives. Custodians of the archive continue work on the digital version and are demanding full recovery of the seized physical heritage:


All the stored material in the Casablanca occupied social center has one owner, and that is the people of Madrid who rebelliously camped out in the Puerta del Sol. We insist here that the issue is not about materials that have a particular use, but rather the part they play in a collective heritage; they constitute the historic memory of a 'civil society in movement.' ... Save the 15M archive!

The 15M Archive Project is self-financed and self-organized, operating in a horizontal and voluntary fashion. In all senses it forms part of the broader, continuing 15M movement: It is not only an archive of activism, but also an activist archive. Those building it seek to reformulate the very notion of what an archive is.

With hope, the "kidnapped" artifacts will be recovered and the archivists will continue documenting artifacts and memories from a critical moment in Spanish history.