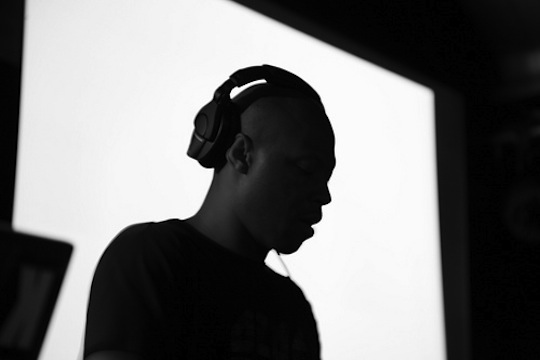 “You can still feel Detroit techno as soon as you are in the vicinity. Detroit techno is part of Detroit’s nature. It’s part of the Motor City, you can breathe it in the air. It’s almost hard to explain, it’s a certain energy. Like when you touch down in New York or Berlin you can feel the pulse of the city and its music. Along with the Motown sound, techno is embedded in Detroit. Detroit techno will live forever in people’s minds because it was rooted and grounded in so much purpose. There will always be people who are in it for the money and in it for the fame, but as long as you’ve got guys like Mark Broom who understand that it’s about the feeling, the purpose, it will never lose its relevance. The challenge is that we have to get the newer generation to understand that, and the best way is to live by example.”