Lago Agrio, established by petroleum businesses in the 1970s, has about 90,000 inhabitants today.

Milagro, a sugar production center in the lowlands near Guayaquil, has around 200,000 inhabitants.

Ecuador contains many examples of the enormous challenges faced by development planners in small cities. The country recently adopted a new planning system aimed at establishing order in local planning and budgeting procedures. Still, few local governments have managed to complete a solid development plan. The few professionals in small cities with enough skills to prepare public plans and budgets rarely get involved in public affairs. Many of those in power see planning as an imposed obligation and an obstacle to business as usual. A lack of opposition makes local mayors feel that they can get away with almost anything.

This situation hits poor communities hardest. Informal settlements grow rapidly and without basic services, making poverty seem an endless tunnel. This situation extends to rural areas, as their populations often depend on towns for health care, education and other services. 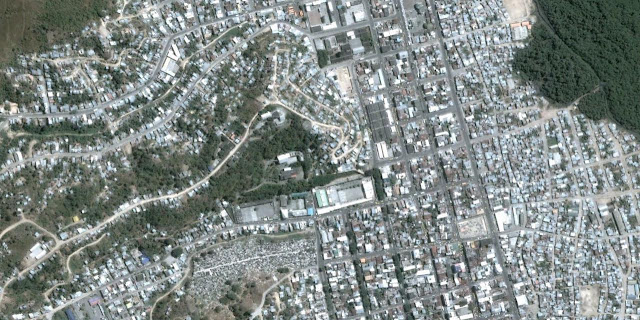 Esmeraldas, on Ecuador's northwest coast, has about 120,000 inhabitants.

The systems in which local governments operate have improved. But change at the local level is not keeping pace with the problems that come with unplanned urban development. Perhaps national governments and international development organizations are too optimistic in their plans for change. Or perhaps this optimism is a necessary ingredient for change to happen in the long run.