Sandy and the Politics of Place 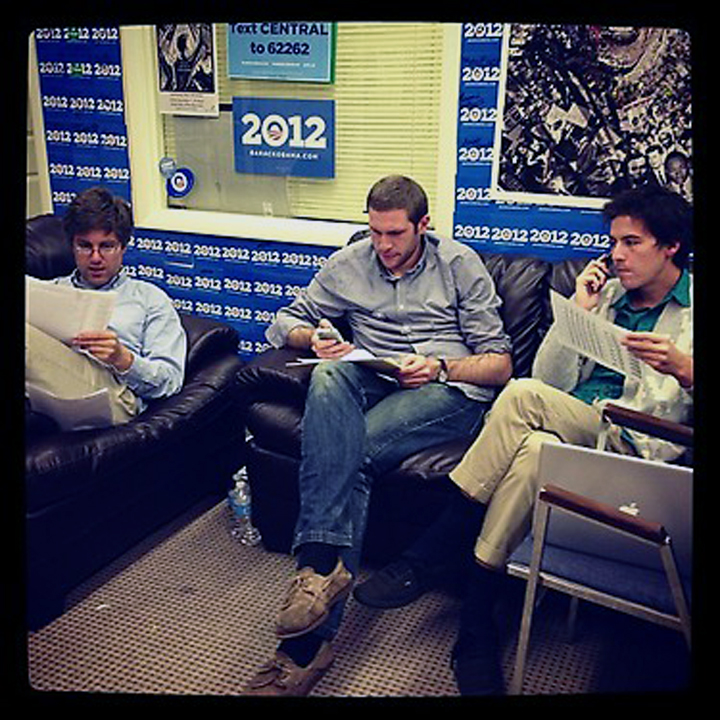 Hurricane Sandy did not wound Harrisburg like it did Manhattan or the Jersey Shore. With the record rainfall steadily approaching a halt, and electricity gradually returning to the thousands left without power, it appears that for central Pennsylvania the worst of Sandy is over. And yet the political effects of Sandy will be felt until election night comes to an end. As the political trajectory of the nation hinges on a relative handful of undecided voters, the campaigns are having to adopt post-disaster politicking. In places like central Pennsylvania, where the built environment and the not-so-built environment alone make the so-called "ground game" inconceivably complex, Sandy has just thrown a wrench into the gears.

Pennsylvania is politically purple — that is, no one political party has overwhelming control of the electorate. In the last decade, Pennsylvanians have elected U.S. Senators of both the Republican and Democratic sort, and had one governor from each party. With Philadelphia habitually delivering healthy margins for the Democrats in both state and federal elections, and rural areas virtually always going red, much of the unadulterated swing areas are vested deep in the state's central suburbs and semi-metropolitan zones — largely in Dauphine County. 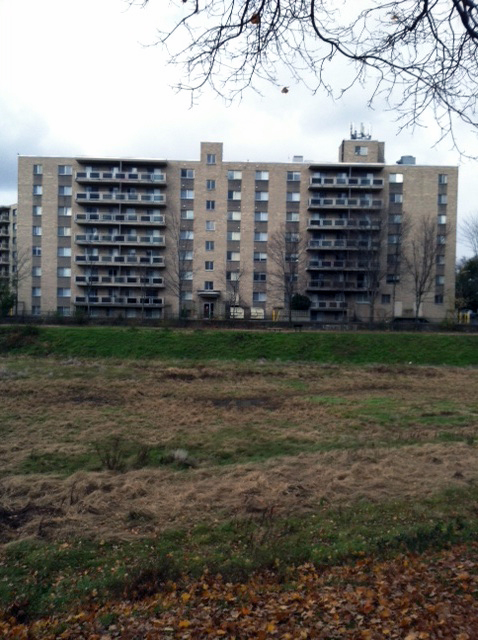 Low-income housing occupies one side of the street and political spectrum.

What makes campaigning in these undecided areas especially challenging is the electorate's ever-changing spatial identity — the politics of place. In any landscape — rural, urban or in-between — this phenomenon is the product of a certain adherence to principles that are fixed to a culture and linked indelibly to a specific area. In short, place politics can be understood as identifying the political sentiments associated with a certain locality and utilizing them to political advantage. In this sense, place politics are used by politicos as a campaign catalyst for simplified political engagement. However, the Harrisburg metropolitan area is a complex assortment of urban expanse, rambling suburbs and farming communities. Therefore, a cohesive spatial identity fails to exist. Political mobilization has to reflect this diversity. 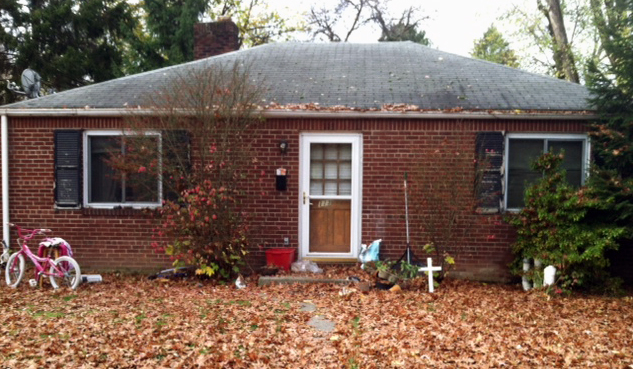 A home across from the low-income housing development signals a different political affiliation.

While place politics often work to simplify campaign toil in dense urban areas and large homogenous neighborhoods, determining what's important to voters in an ever-contradictory region like the greater Harrisburg metropolitan area can be quite a daunting task. Empowering community members to take an active role in the election by giving them responsibility has played an important role in this year's campaign, and success in this facet can be credited to the extensive vote modeling and voter research that campaigners have applied to different demographics. The environment of Dauphine County, where the milieu is composed of both semi-urban Harrisburg (where stable, government jobs are prevalent) and rural fringe communities (where a "don't tread on me" sentiment is alive and well) within a stone's throw of each other, are what make spatial identities difficult to target. The research and vote modeling has to be meticulous and precise.

An Organizing for America staffer explained, "It can be challenging. We've got to make a connection with the mom in Millerstown and let her know that her children will get an affordable student loan, but the farmer way up the highway near State College doesn't necessarily want his tax dollars going to something like that." 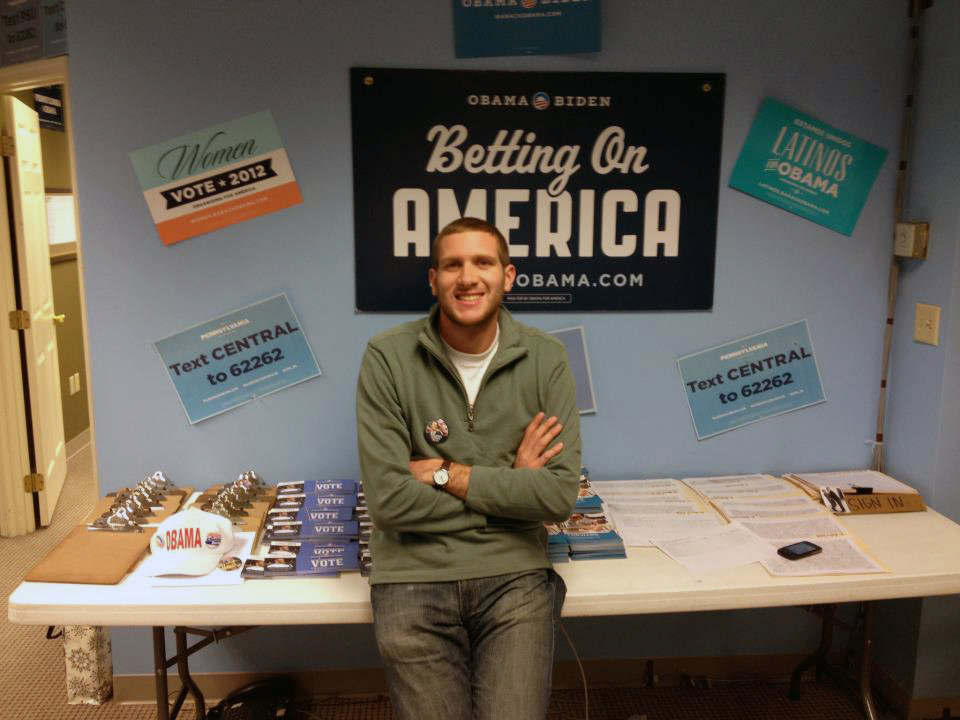 Hurricane Sandy has deepened the challenge. Political engagement that was becoming possible with the gradual clarification of Dauphine County's spatial identity, has become a slippery balancing act — place politics with a twist.

"The storm was a real curve ball," the field organizer continues. "Not only were we shut down for a day but, after months of identifying what issues are important in each neighborhood, we can't really talk to someone about protecting their pension when they have three inches of water in the kitchen."

With Election Day looming, campaigners will have to do more than draw upon their pre-Sandy understanding of political-spatial identity. The effort to discuss previously identified matters of importance to voters in specific areas — the approach employed for much of 2012 — must now take a back seat. Organizers are now trying to help address immediate concerns.

Chase Wilson is a planner at the Coalition for Sustainable Transportation and a veteran political organizer. He is currently participating in the Get Out the Vote effort for the Democratic Party in Pennsylvania.