Surviving Sandy in The Rockaways 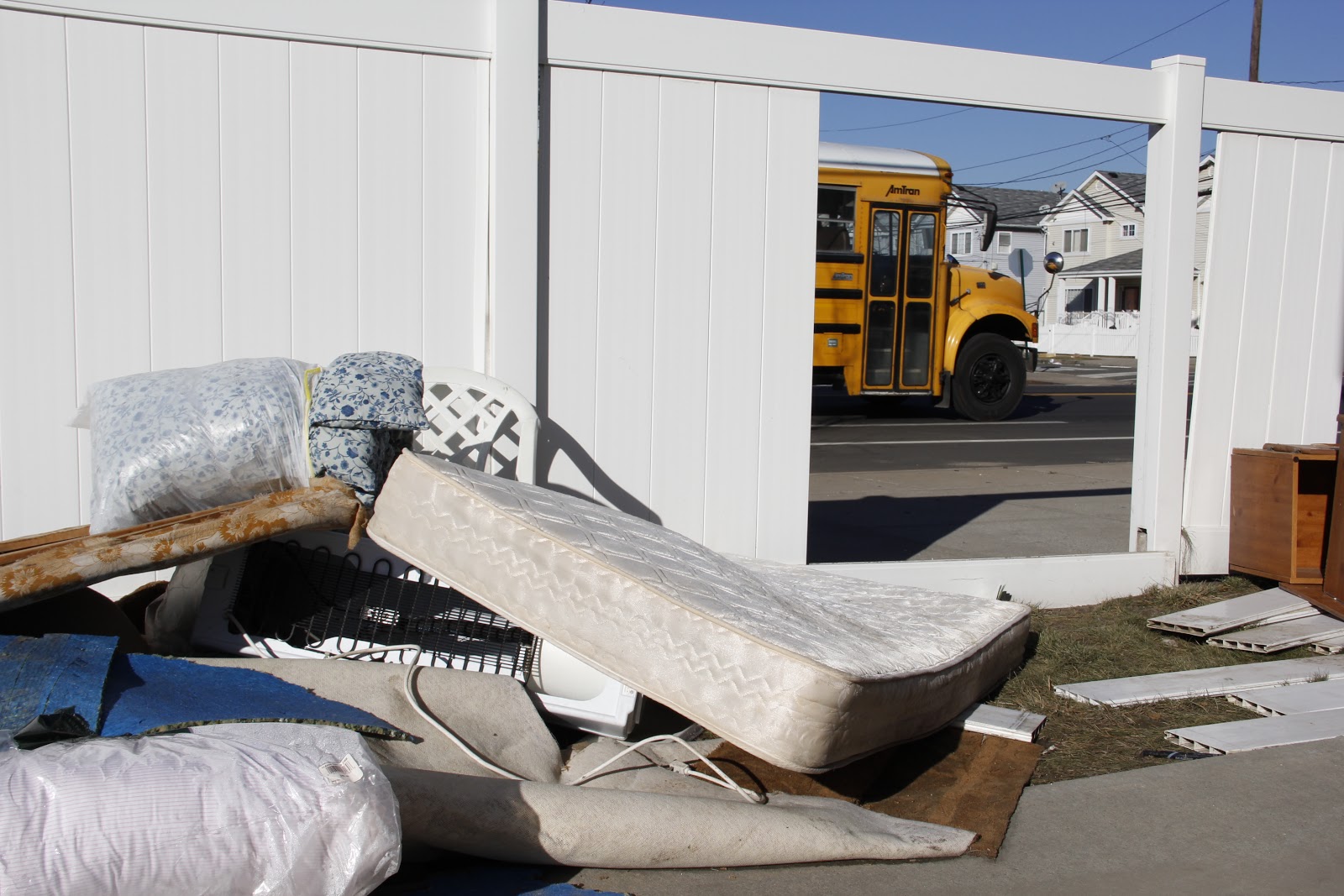 A week and a half after Sandy, The Rockaways still lacked power and services. The peninsula, just south of John F. Kennedy Airport on the southern tip of Queens, was one of the worst hit in the storm. It’s home to public housing projects, nursing homes and middle-income residences, many owned by cops and firemen.

On Tuesday, residents, often with children in tow, waded through piles of donated clothing on empty lots. They waited in long lines for food, diapers and blankets. Church groups, a local politician and an Occupy Sandy contingent offered relief. Police cars made the rounds. This hasn’t prevented looting of cars, homes and businesses after dark. People say the sound of glass breaking is common in the pitch black. The subway isn’t operating, and buses stop running at 4:30 in the afternoon. 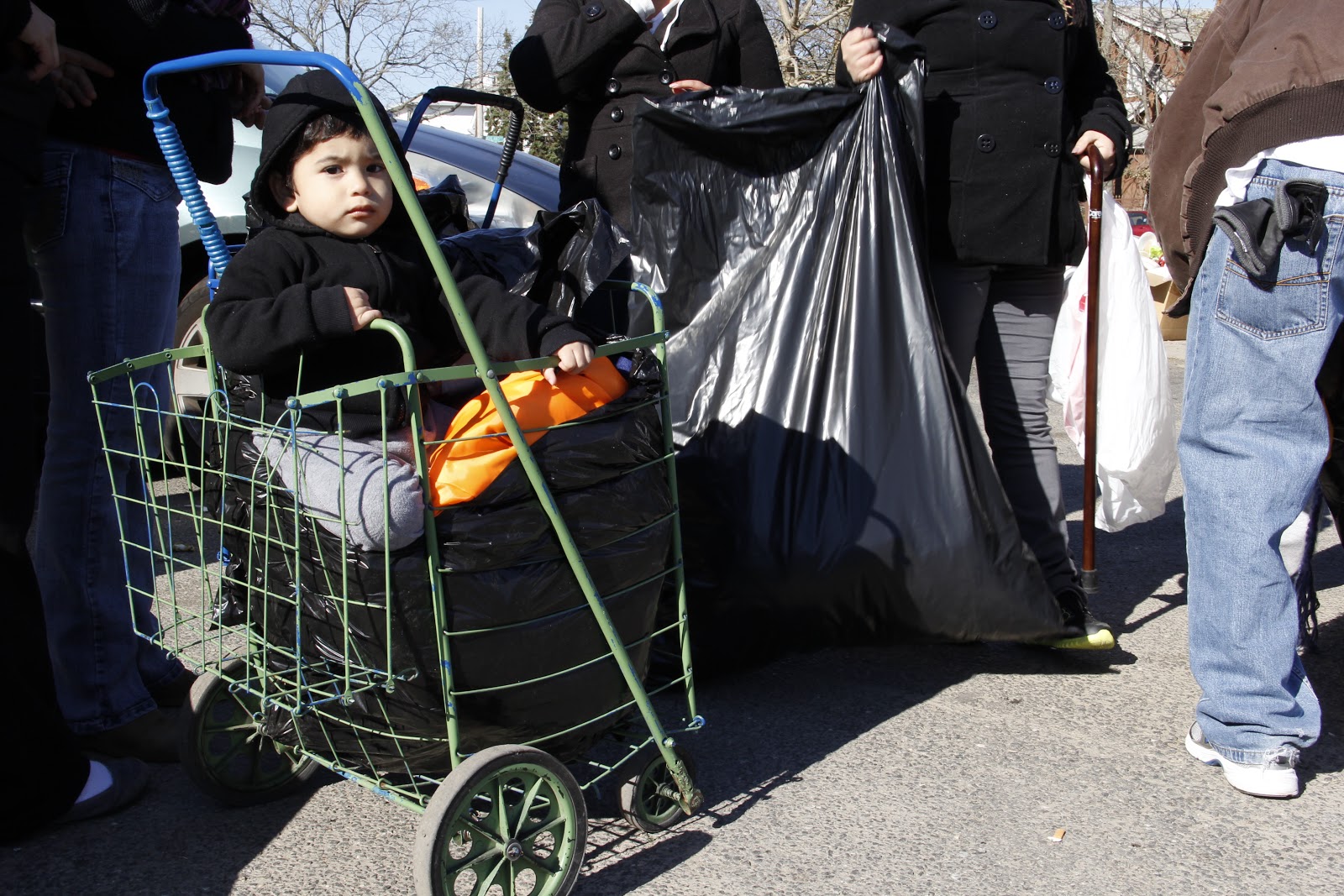 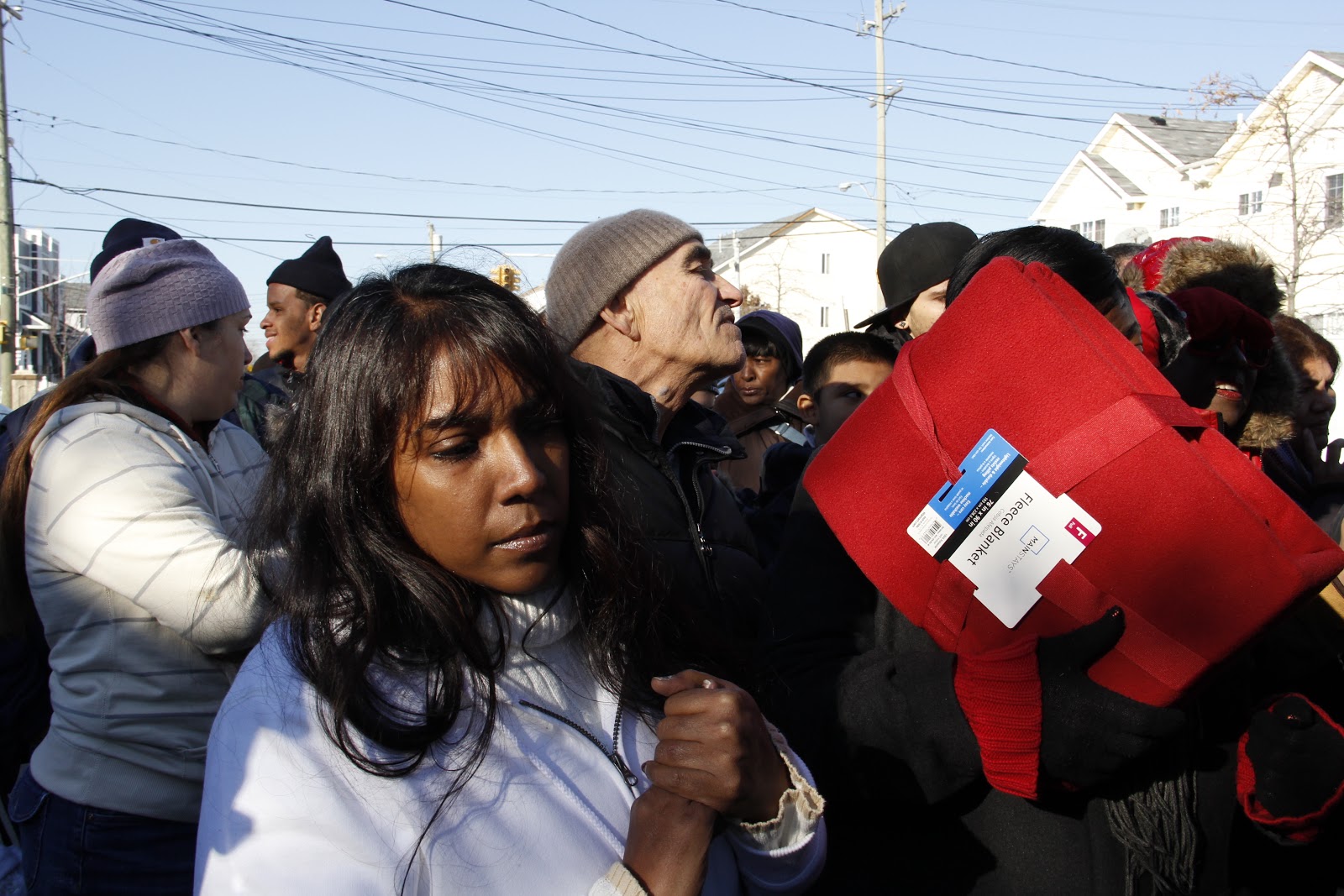 Homeowners brought wreckage to the curb: upended armchairs, wrinkly books, broken toys. A few lucky ones already had crews breaking down soggy walls that were turning toxic. A modest realtor gazed in dismay at ruined files, trying to peel apart pages to dry on the pavement. A woman silently hung her clothes in a rainbow on a fence. 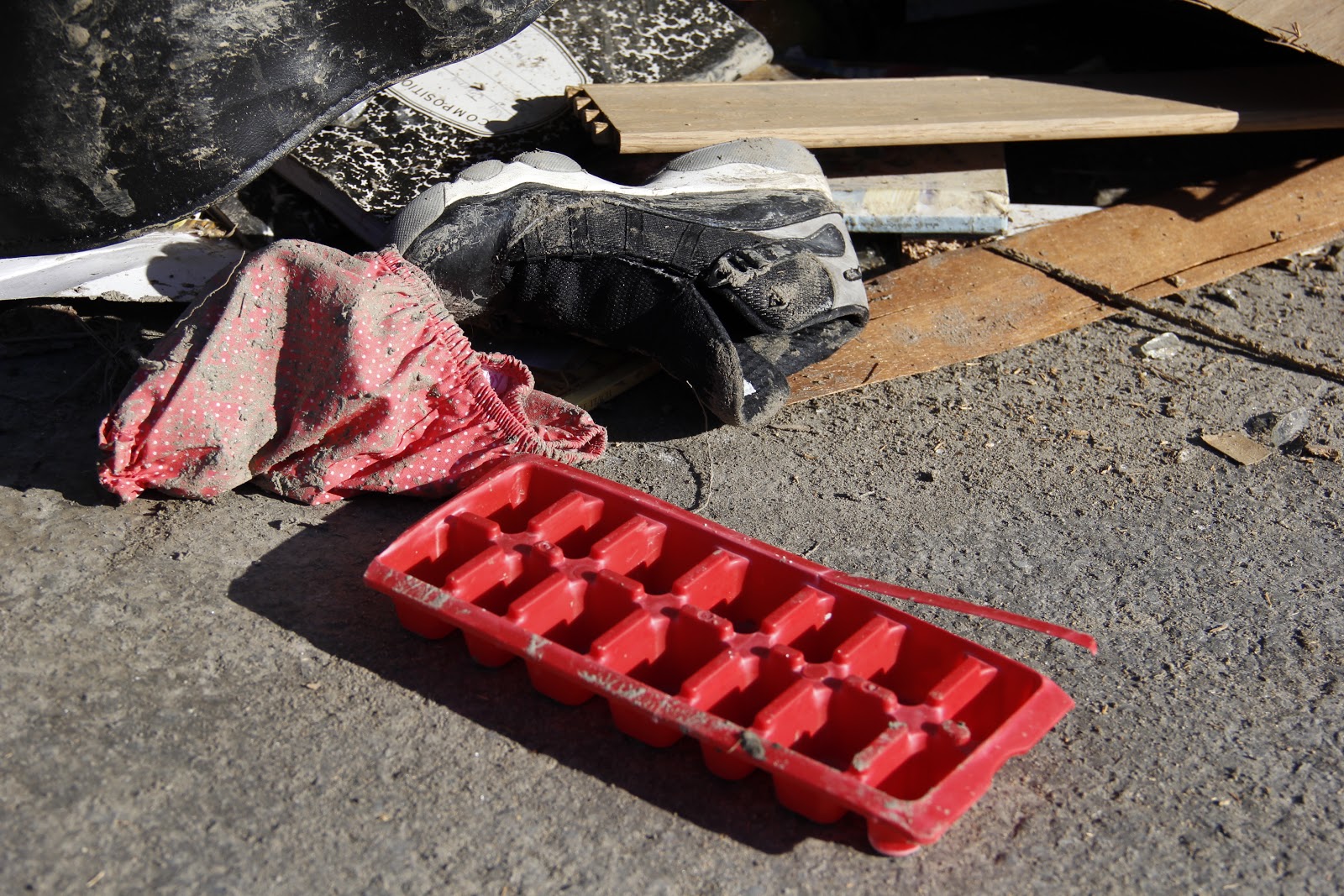 An 80-year-old man sat in the sun next to a pile of ruins from his basement. He was born in Guyana and had lived in the house for 20 years. His wife was a local school principal and out looking for FEMA. His son worked for Con Edison, the power company, but didn’t have electricity either. The man been waiting for hours for the garbage truck to return for a second load. His photographs had turned to watercolors. Yet he smiled peacefully. “It’s nature,” he said. 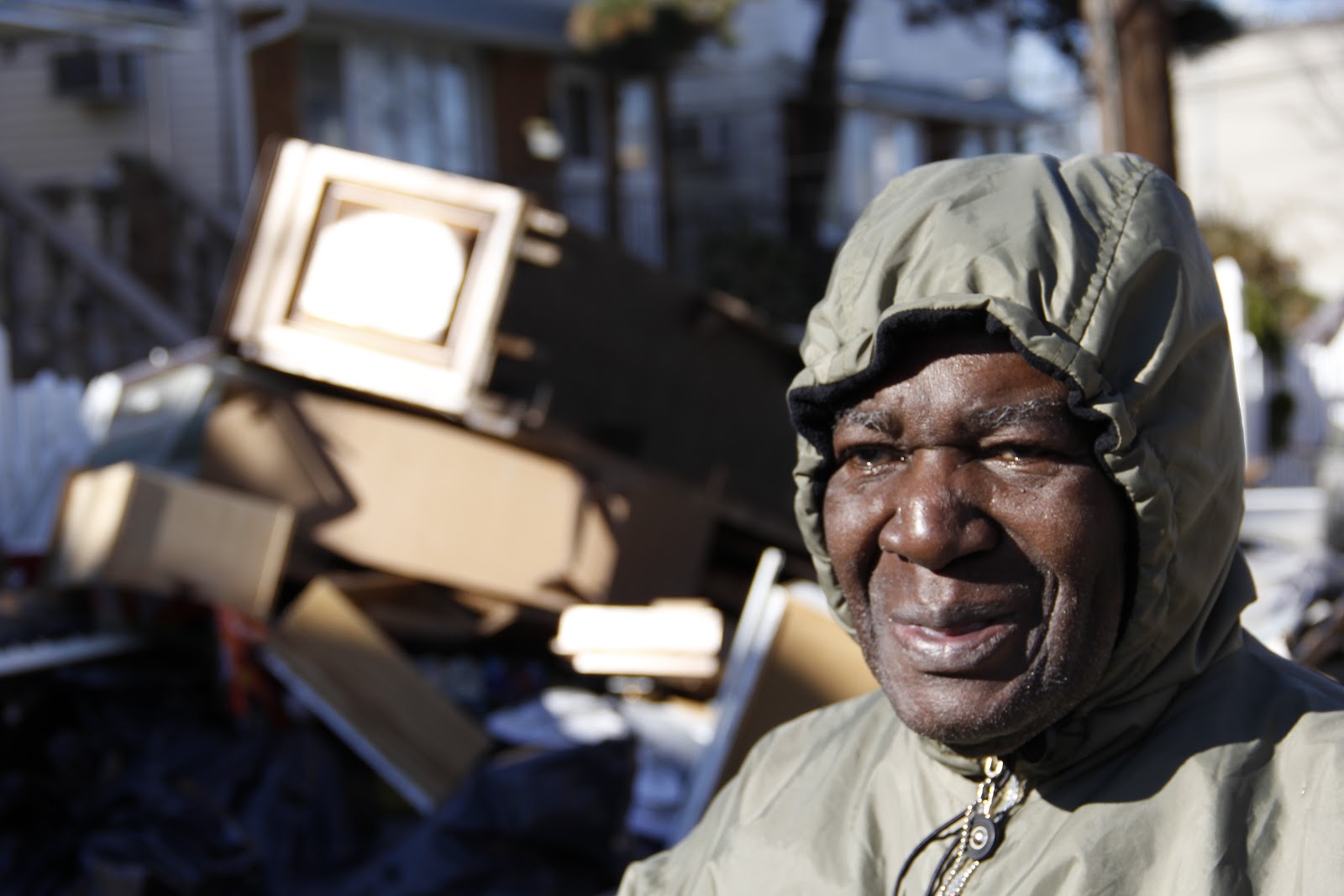 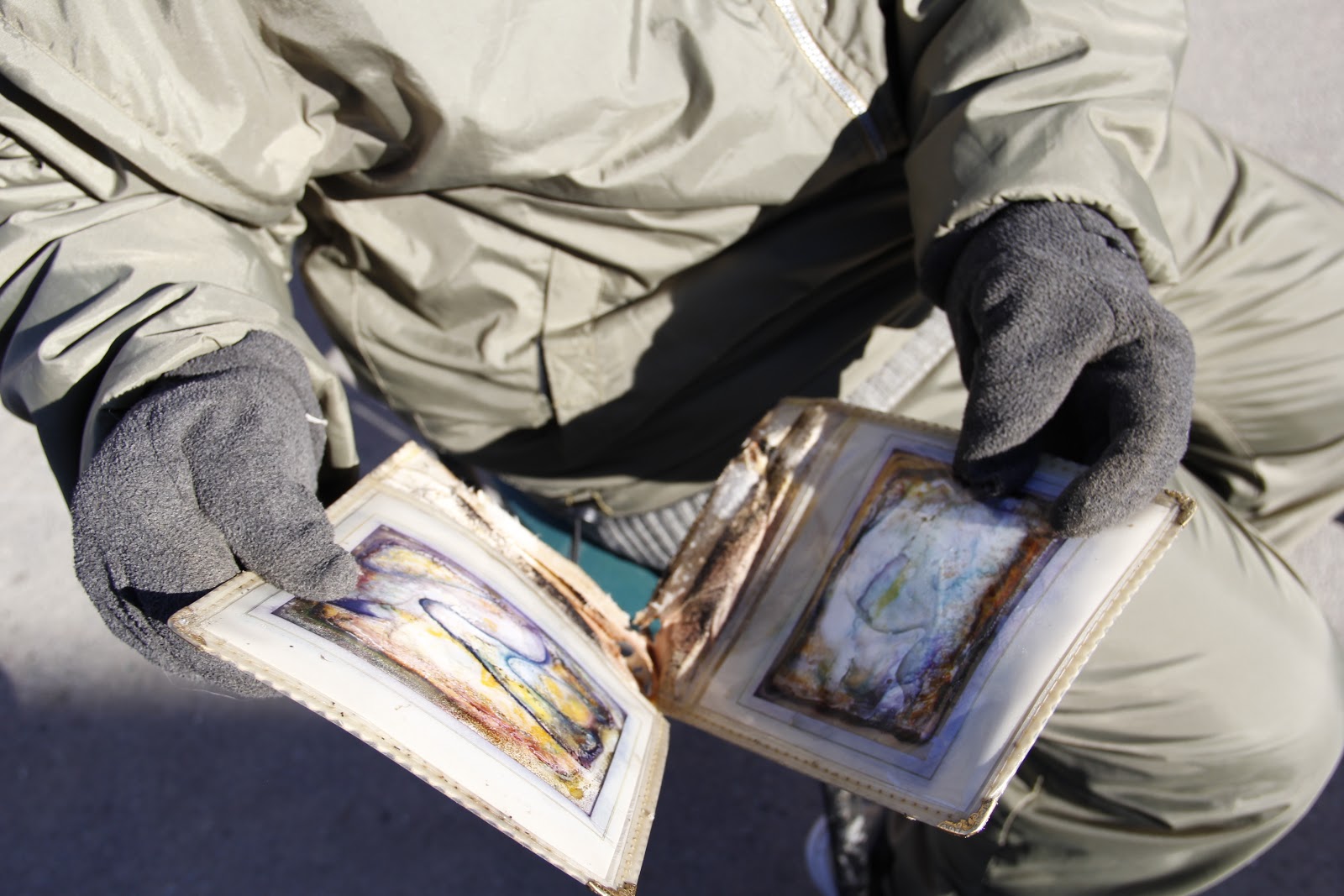 A few streets away, a woman was angry. A bottle of tequila was open on the kitchen counter, above her dream dishwasher that no longer worked. With tears in her eyes, she lifted up a wet white dress that seemed made for a tiny bride. It was couture, for her daughter’s middle-school prom. Outside, her four-year-old pouted about his ruined toys and lifted a guitar his own size. It was his father's new toy, and it didn’t work either.

The woman had lived in the projects as a little girl. This house wasn’t supposed to get destroyed. An American flag waved above the front door, and a portrait of George W. Bush hung in living room. Her husband worked for the city. Yet there was a sinkhole outside. Men in yellow hats were tearing up the doors and stacking them on the front lawn. The local senator had handed out flashlights and blankets to poor people right across the street, but he hadn’t looked her way. 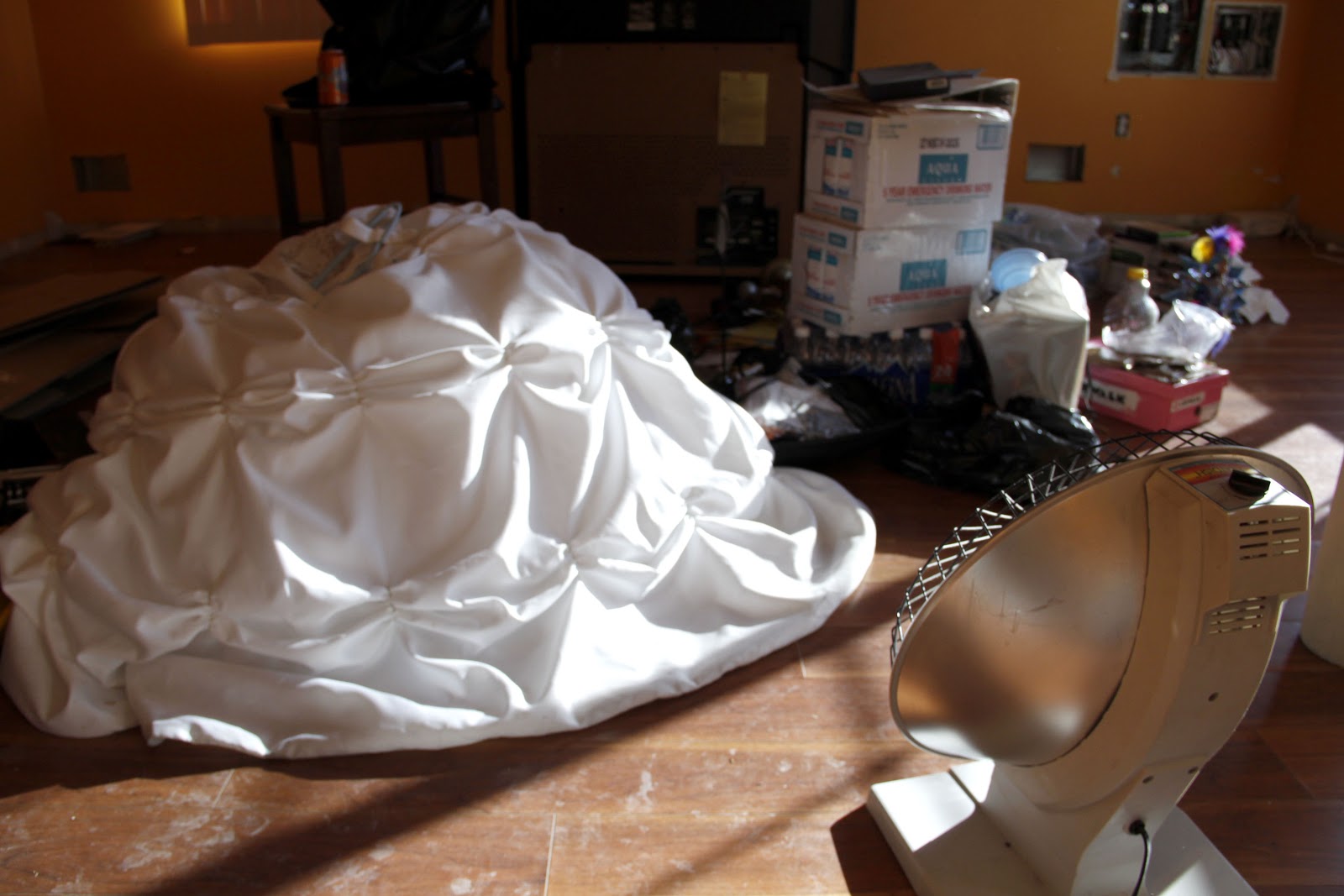 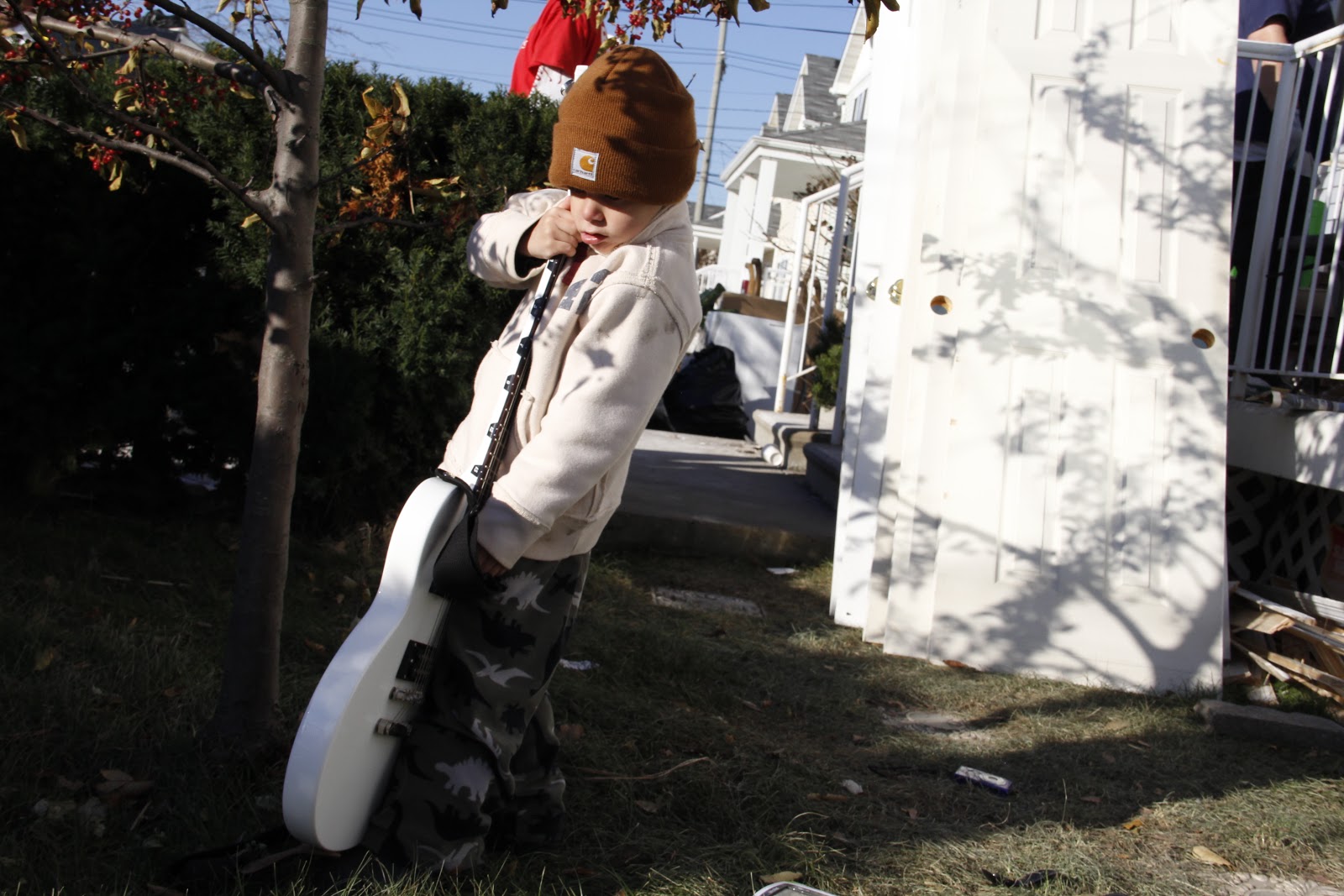 Around the corner, a 17-year-old woman walked home with two giant carts and a stroller. They were packed with diapers and canned food. The woman, who was studying to be a nurse, said she had waited in line for six hours. At night the baby slept in the middle of the house, the warmest part, covered in blankets. The next day there would be a winter storm.