Experimental Architecture in the Countryside 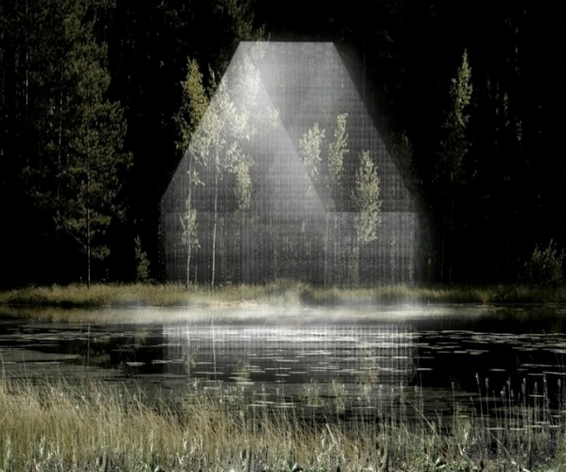 Archstoyanie is a creative festival that takes place each year in the village of Nikola-Lenivets (Nikola-Lazybones) on Russia’s Ugra River. It may seem like a Russian Burning Man, accommodating free expression and realization of unconventional ideas in a place removed from major cities. However, Archstoyanie is completely unique. Most of the buildings, sculptures and land installations are assembled, and remain, on site. While Archstoyanie also includes performances, the experience is more intimate and less associated with sex and drugs. It almost seems like a step toward embodying the fantastical visions of Russian paper architecture from the 1980s. 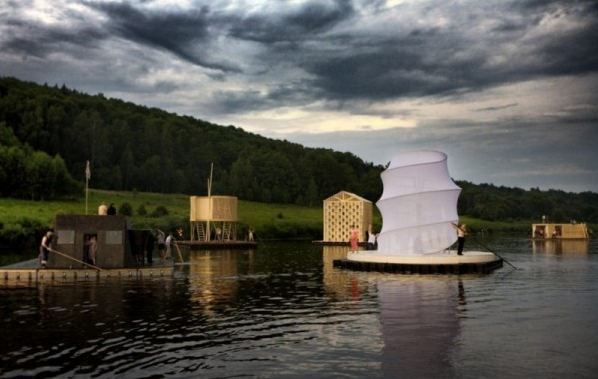 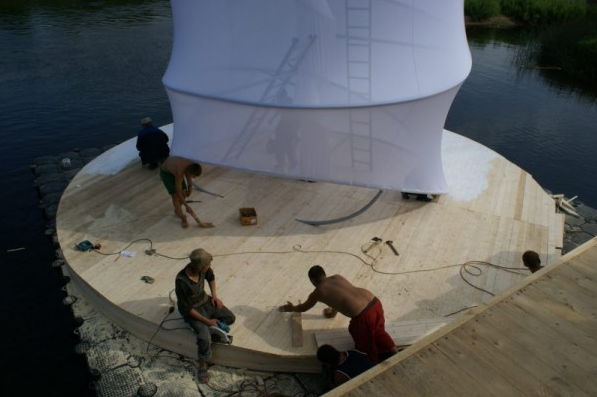 In describing Archstoyanie, organizers begin with the arrival of humans in the area roughly 5,000 years ago. Lazybones is a reference to the landscape’s fabled ability to provoke idleness in armies that camped there. This reputation notwithstanding, Nikola-Lenivets is the site of Russia’s Great Stand of 1480, widely considered the end of Tartar subjugation. A wooden chapel was built there to commemorate the event. Archstoyanie is a concatenation of “Architectural Stand” in Russian. 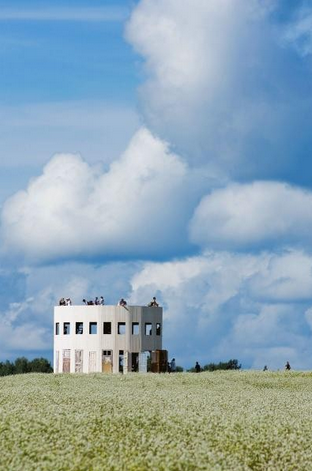 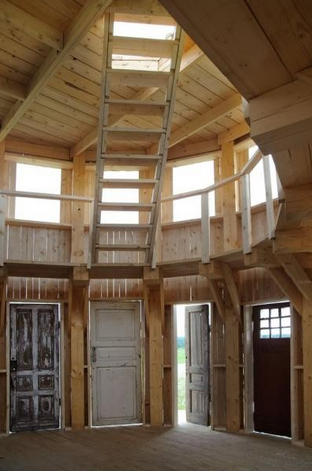 The church offered employment for local artisans who worked with brick, metal, wood and paint. Its operations were discontinued during Soviet times, and the chapel was used as a milk plant. It was among the only buildings that survived the German invasion during World War II. When the milk plant closed in the 1970s, the chapel went to ruin and the town’s population dwindled. Ivan Sokolov (known as Uncle Vanya) persuaded his friends — doctor Alexander Goryachev and artist Nikolay Polissky — to join him in Nikola-Lenivets. Anna Chizhova, a visiting architect from England, decided to move there with her daughter. They were joined by Vasilij Kopejko, a designer who helped with “night piratical wood campaigns.” Igor Kireev, Polissky’s financier, invested in restoring the chapel under the direction of Vasily Schetinin. The local governor built a reliable access road to the town in 1998.

Polissky helped Nikola-Lenivets become a magnet for artists and designers from around the world, organizing remarkable public installations and creative gatherings. In 2005 he started planning Archstoyanie with the help of his neighbors. The festival took place the following year, and has occurred at least annually ever since. Along with the creative projects on display, there are bike rentals, a horse-drawn “eco taxi,” hot-air balloon rides in “zero gravity glade” and craft activities for kids. 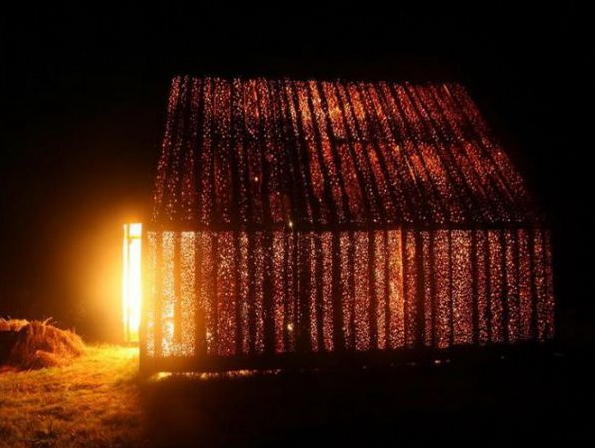 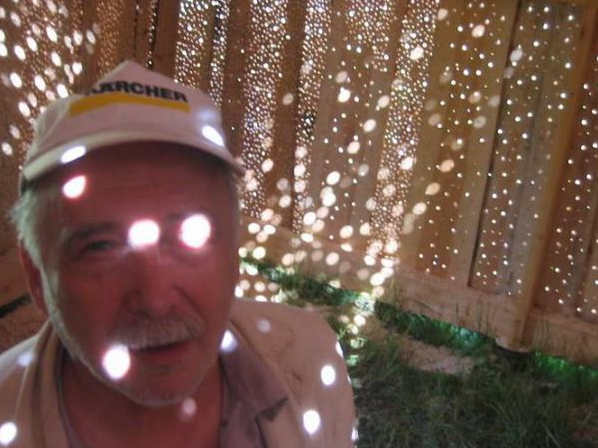 The installations and performances from each festival are well documented on the Archstoyanie website. Organizers welcome visitors to explore Nikola-Lenivets Park (and even camp there) any time, providing clear directions by car and bus from Moscow.