Is the Millennium Alliance in India Strictly Business? 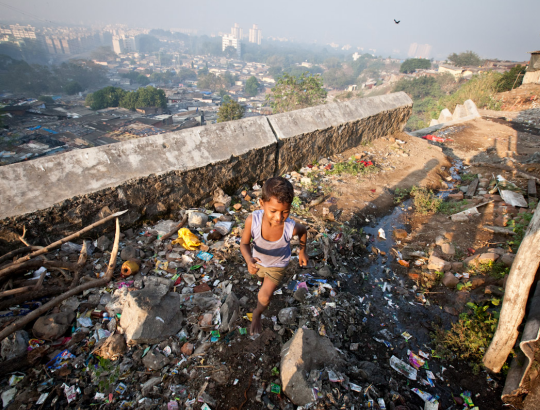 The Millennium Alliance promises to promote innovation and entrepreneurship in India, but it is unclear whether its driving force is primarily humanitarian or commercial.

The Alliance is a partnership between the U.S. Agency for International Development (USAID), the Federation of Indian Chambers of Commerce and Industry (FICCI) and India's Technology Development Board. In its inaugural year, the founders of the Alliance have been travelling around the country to inform people about their mission to "leverage Indian creativity, expertise and resources" toward projects that benefit impoverished communities — or at least appear to do so.

The projects are supposed to address problems associated with poverty in an "effective" and "economic" manner. Basically, the goal is find a way to help the poor as cheaply as possible. If the focus is on reducing costs, will projects actually benefit those at the "bottom of the pyramid"?

In speeches at the FICCI headquarters in Delhi last month, it seemed that partners in the Alliance had different visions. According to handouts from the information sessions, one goal was to create "a platform to leverage Indian creativity, expertise, and resources to source and scale innovations ... that will benefit vulnerable populations across India and the world." Another was to "synergize the world of science and the world of business by assisting the Indian innovators to accelerate their technologies into the global markets."

In contrast, Indian representatives of the Alliance showed a clear social-development focus. Arabindra Mitra, head of the International Bilateral Cooperation Division for the Indian government's Department of Science and Technology, introduced the partnership with the idea that industry should regard itself as a servant of the poor. H.K. Mittal, secretary of the Technology Development Board, talked about business but did so with emphasis on social entrepreneurship.

It remains to be seen whether projects that receive funding will concentrate on the most vulnerable populations or simply those with wide market potential. The two are not necessarily incompatible, but they can be.