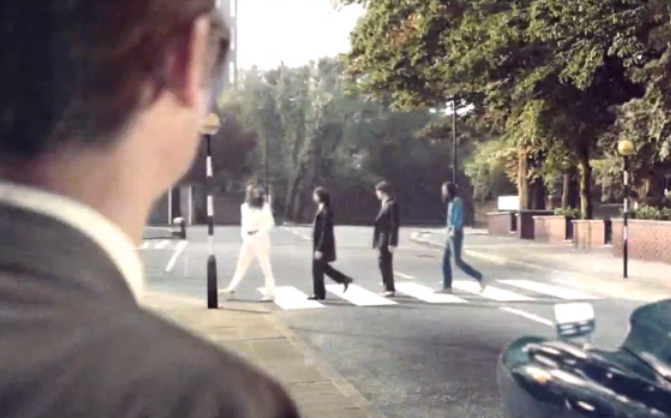 Paul Cole and a bunch of kooks in London. Source: Aerox

Urban environments interact with the style of each inhabitant in fascinating ways, at times showing the humanity of those whose aura is larger than life. 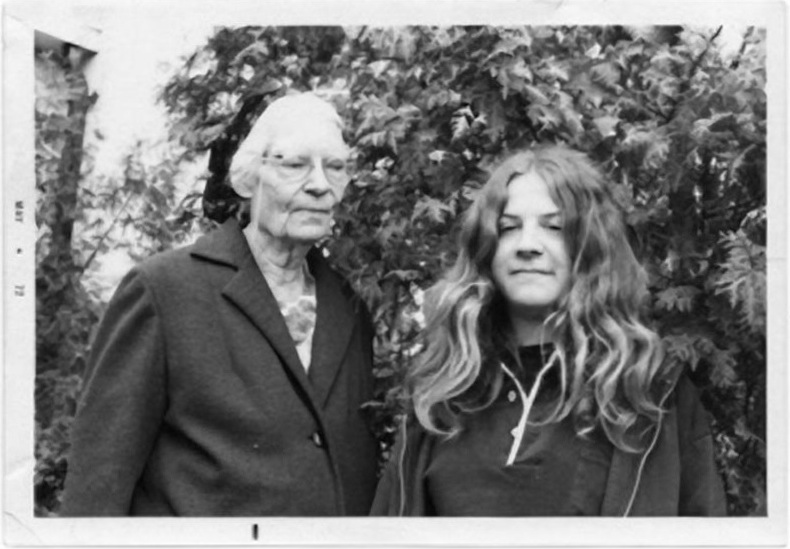 I remember the excitement in visiting New York City after seeing it so many times in movies, magazines and music videos. The atmosphere is electric with the not-so-distant possibility of stumbling upon famous people in the streets. 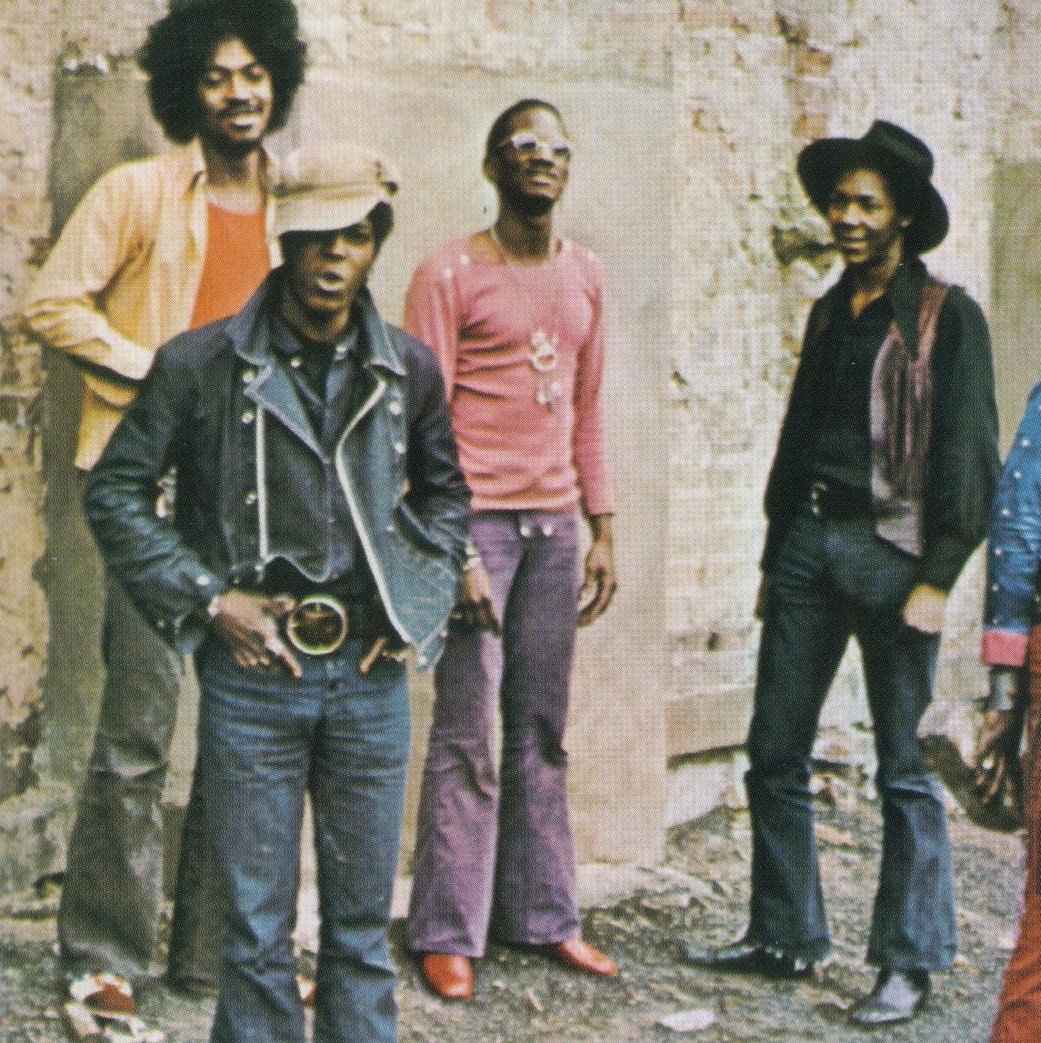 Celebrities become like us when we see the actual space they occupy, their way of interacting with others, and their personal style. While movie stars often dress down to go unnoticed, other famous people — writers, designers, scientists and the like — can usually play the role they’re known for without attracting too much attention. 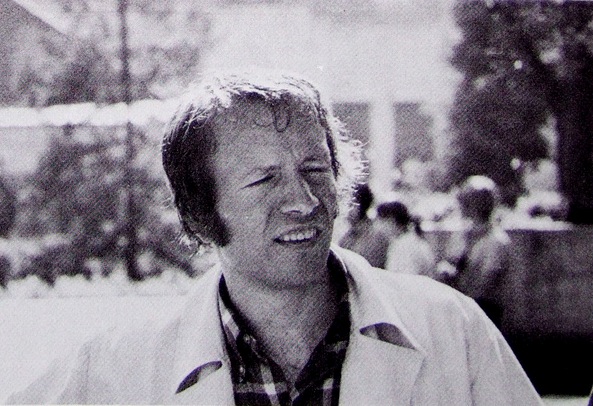 Photographers sometimes manage to capture famous people in their urban element. Whether staged or candid, these kinds of photos allow a star’s personality to shine within the architecture and activity around them. 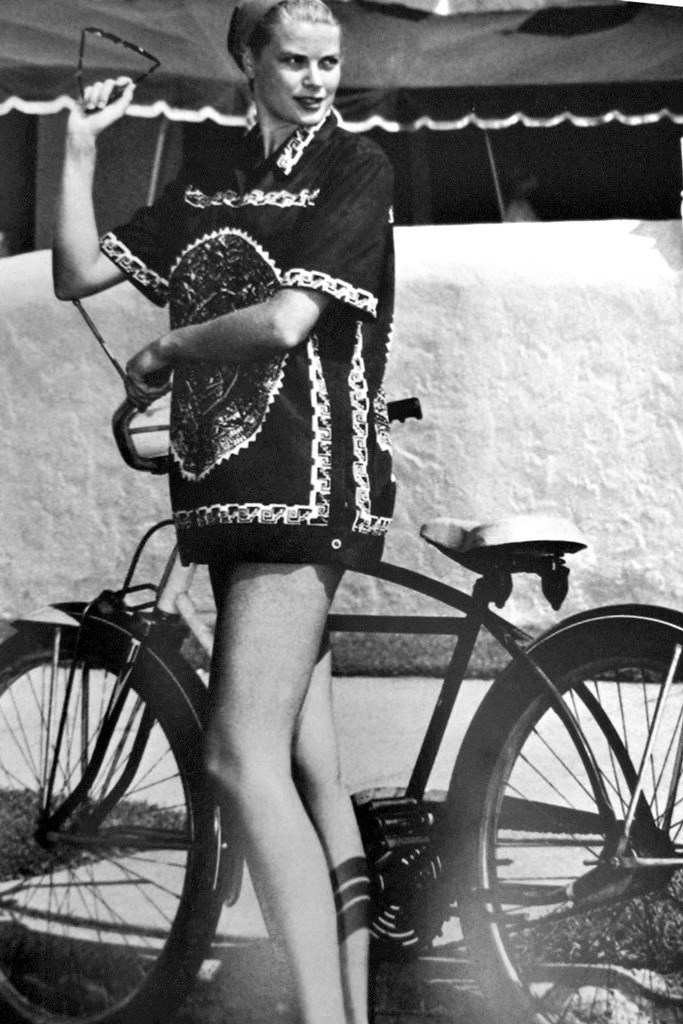 They remind me of the many things I love about big cities, where anyone can drift along with the crowd or catch the eye of a photographer, becoming part of the infinite and ephemeral constellations that make up daily life. 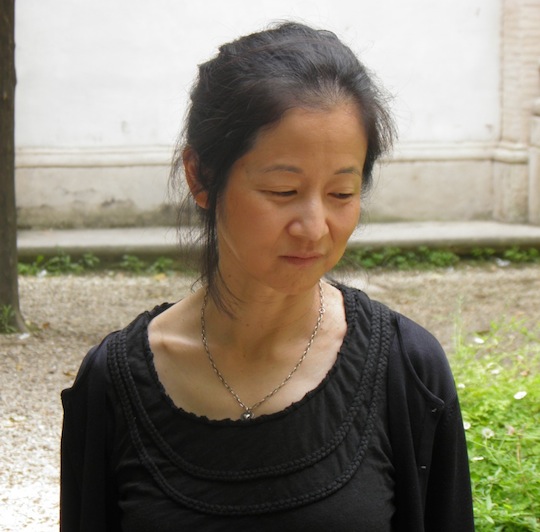 Celebrity evokes ambition and conversation. It inspires, and draws inspiration from, the style of people in the streets. The energy in this relationship is inexhaustible. 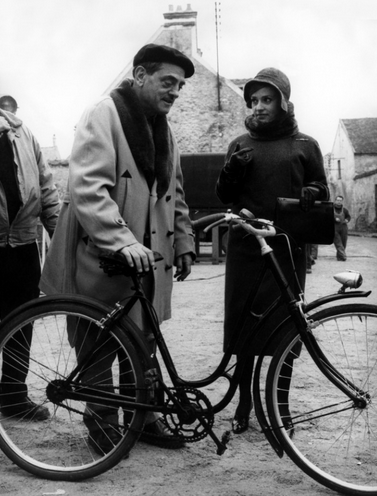 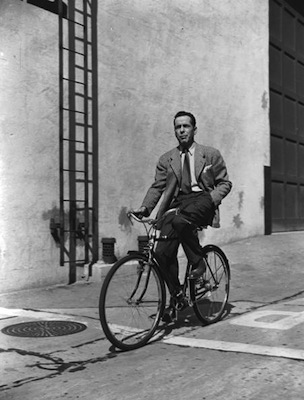