Portraits of a City in Extreme Transition

Igor Moukhin is an ingenious photographer of life in cities, especially the parts that don't appear in branding campaigns. His work reveals the glamorous in the mundane, and the mundane in the glamorous, never striking a false note. He shows how fascinating a city is, without idealizing it. 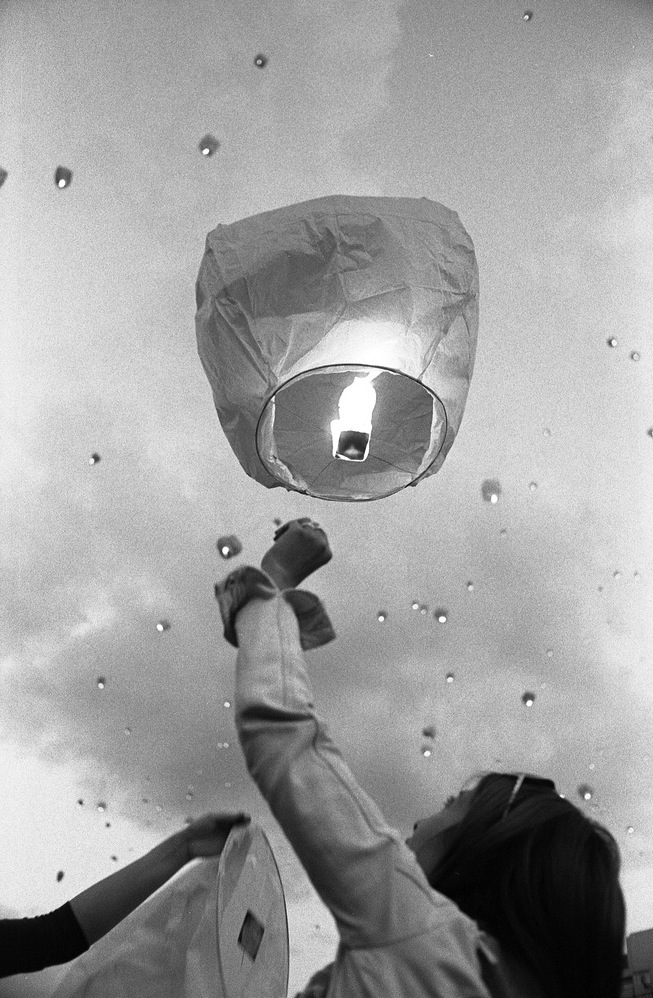 Since the mid-1980s, Moukhin has been capturing many sides of Moscow — youth to elders, monuments to benches, days to nights. His work spans one of the most extreme transitions in modern history, as Soviet society gave way to a new reality. 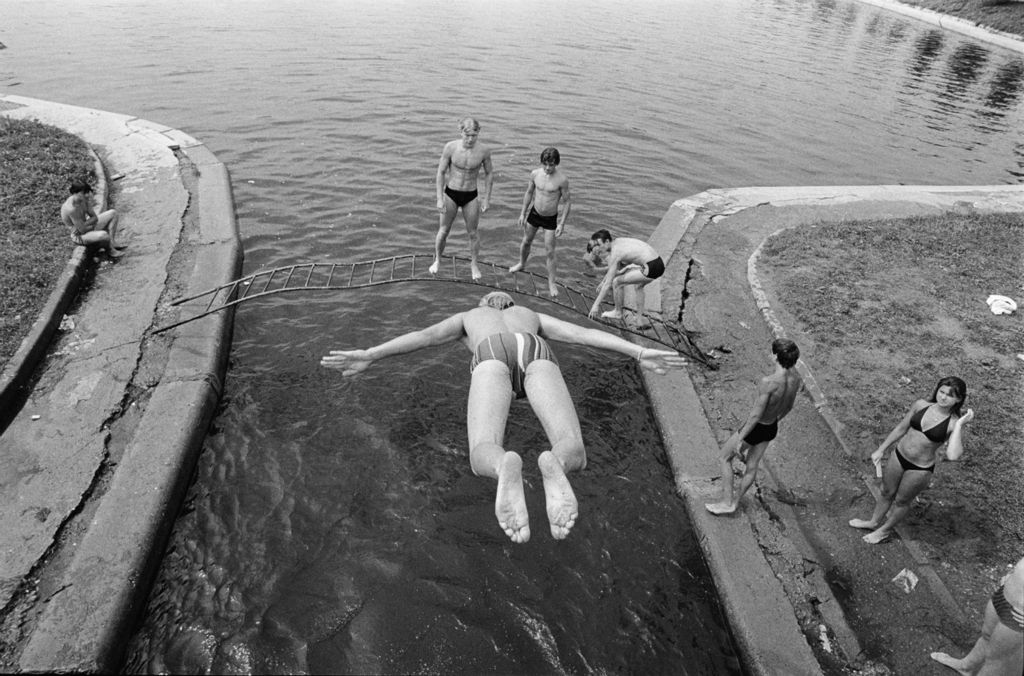 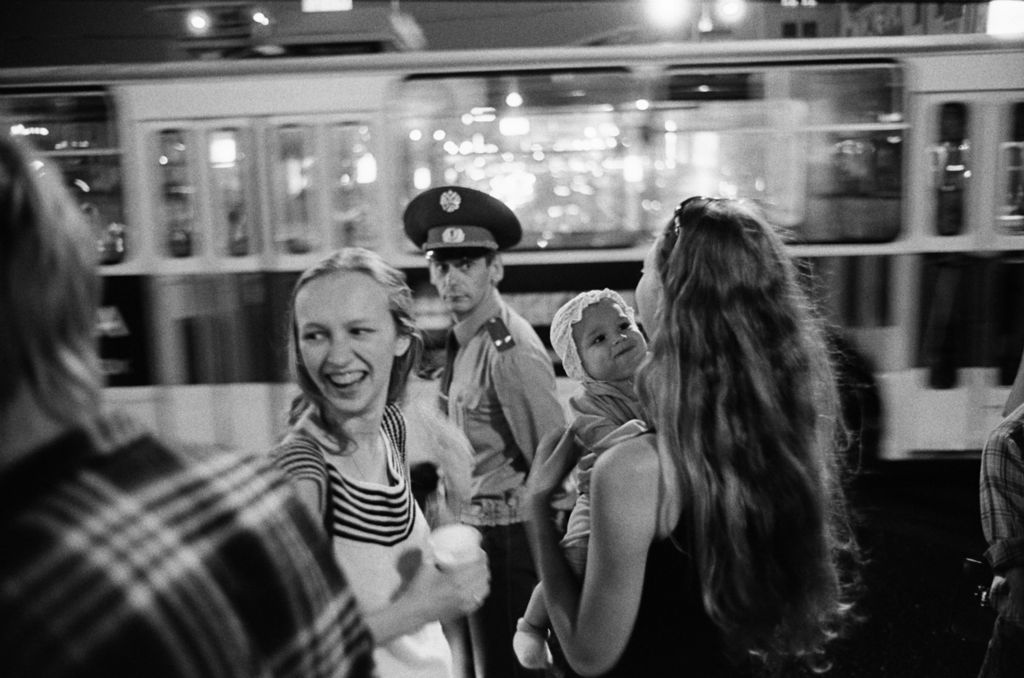 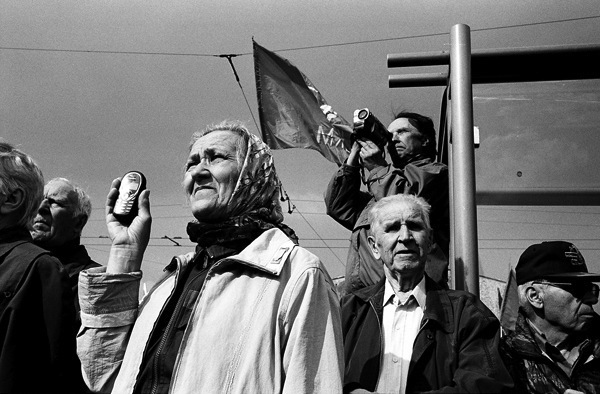 Moukhin photographed "samizdat" (self-published) rock musicians and worked on a project called "Youth of the Big City" from 1985 to 1989. He eventually left his job at a security apparatus to make his way as a freelance photographer. 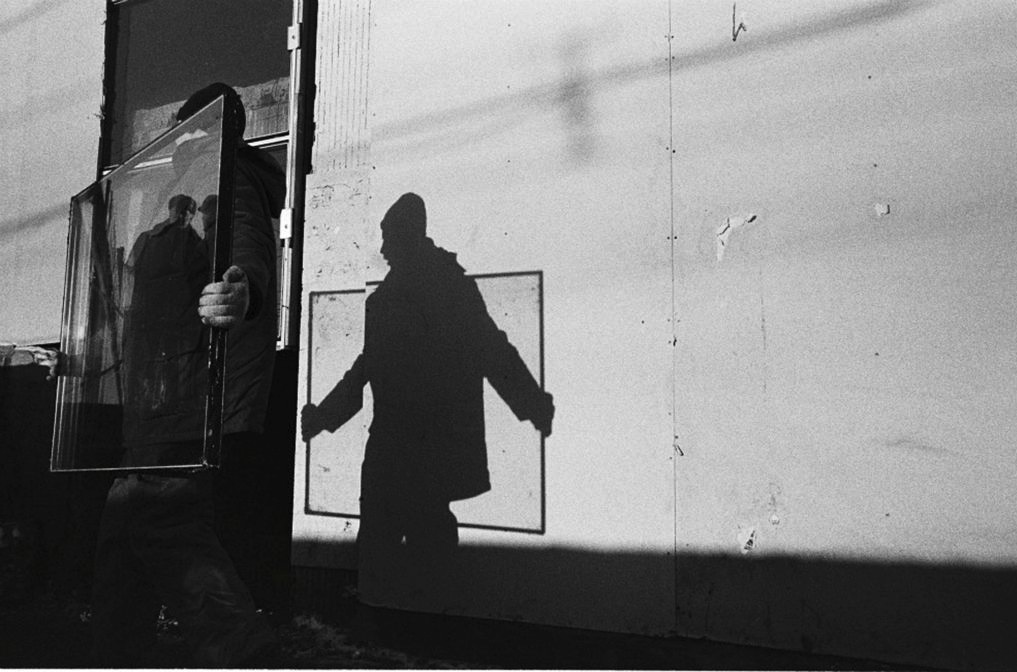 Even as he gained worldwide recognition, Moukhin kept photographing his surroundings in Moscow. The pictures here are from his new monograph "My Moscow," which vividly documents the city from 1985 to 2010. You can find more of his frequently updated work on Flickr.

This is part of a collection of featured artists from around the world. We welcome you to feature artists in Polis guest posts any time you feel inspired.