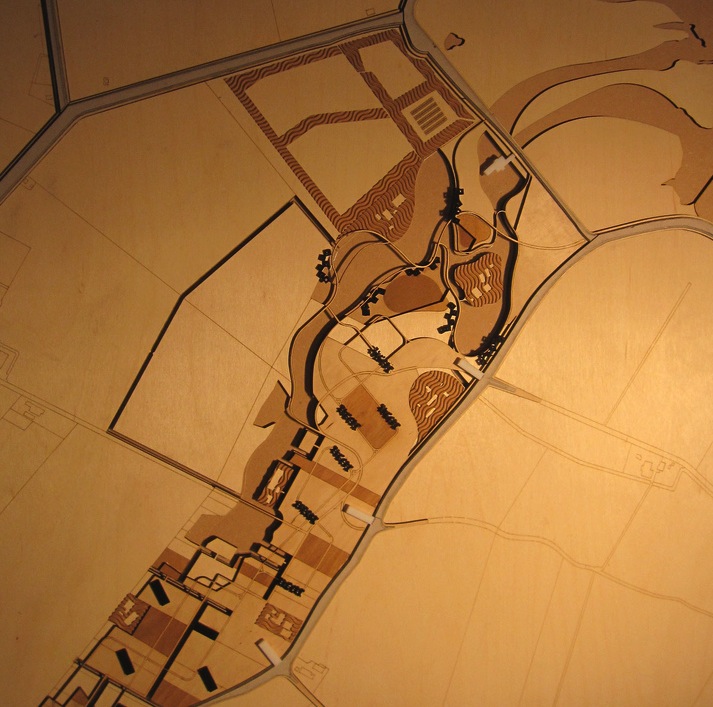 On Nov. 1, Planners Network U.K. (PNUK) released a draft of what they hope will become a manifesto for progressive urban planning in the United Kingdom. Co-authored by Andy Inch (University of Sheffield), Bob Colenutt (University of Northampton), Michael Edwards (Bartlett School of Architecture at University College in London) and Tim Marshall (Oxford Brookes University), the document is meant to serve as a catalyst for what the authors see as a much-needed debate around current planning and land-use practices.

Driven by a belief that urban planning is in need of a radical overhaul, the manifesto encourages critical thinking and public-led alternatives to the current dominance of market-based approaches. The document begins with a set of key statements followed by an analysis of why planning and land-use practices need to be more open to public scrutiny. The authors hope that the draft version of the manifesto "will rally dispirited souls who have been sucked or seduced into market-led orthodoxy or are just feeling lonely in their scattered resistance." PNUK is organizing public discussions and debates on the subject in London and Sheffield over the next four months.

A PDF of the draft is available on Wikispaces. PNUK encourages feedback — via their website and upcoming events — as they complete the manifesto based on public input.

Credits: The photo of a landscape model is from Creative Use of Technology.