Teolinda Bolívar, a professor of architecture and urbanism at the University of Venezuela, has been working in the neighborhoods of Caracas for over 40 years. In addition to her research, she organizes seminars on communicating daily life in the city. 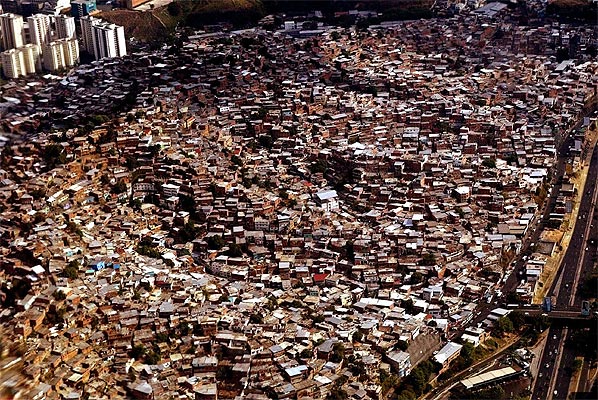 Artist Gladys Meneses worked with Bolívar in the Julián Blanco section of Petare, one of the largest slums in South America. They came up with the idea of collaborating with local residents in naming the streets and helping to make street signs. To name a place is to certify its existence; knowing that your home has an address that can be mapped provides a sense of rootedness. Most residents of Patare have no official address.

The initial street signs were too fragile and eventually broke. Bolívar did not give up, proposing the project to her students, who agreed to participate. In small groups, they went up the hill to Julián Blanco and started mapping the neighborhood and helping to name the streets, alleyways and stairs. The names came from local residents, based on stories behind each location. 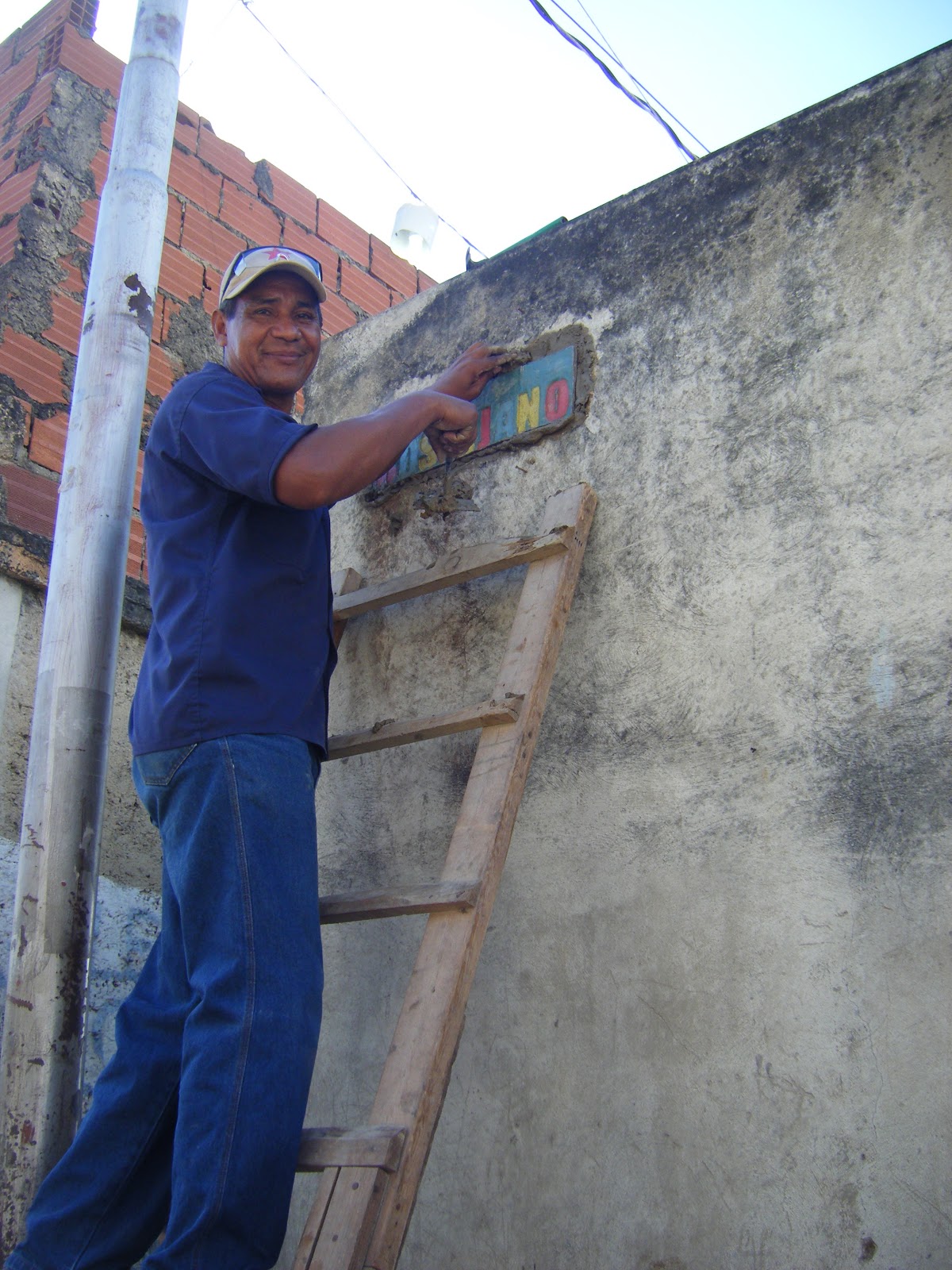 Julián Blanco residents would no longer have to say, for example, that they lived in the yellow house next to the stairs just before the place where Pablo’s grocery shop is, and after the blue metal door where Luís used to repair motorbikes.

The students analyzed the neighborhood and chose sites where the street signs could be placed. They asked permission from residents, prepared the panels and painted them with local children. 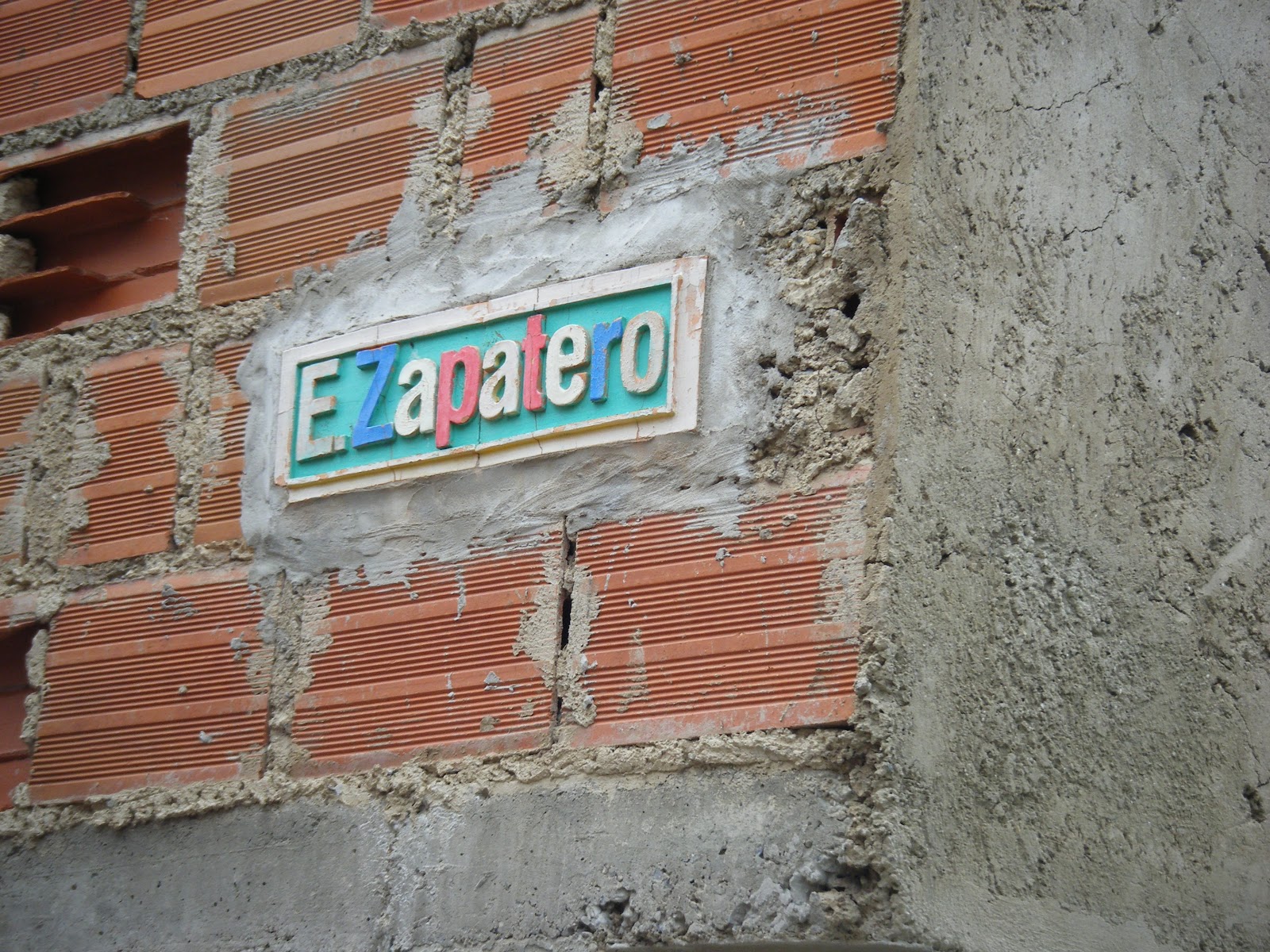 A street sign made by students and painted by local children. Source: Teresa García Alcaraz

The project was also an interesting case for anthropologists, as the community naming process offered an opportunity to learn about the history of an informal settlement that has existed for over 40 years.

Despite the fact that some maps of Caracas keep showing Julián Blanco as a big grey void (sometimes named "marginal area"), in time the mapping and naming process could help legitimize the place where so many people have established roots.

Teresa García Alcaraz is an architect with a focus on community planning in informal settlements. She is a member of L.P.U., and author of Archithoughts.