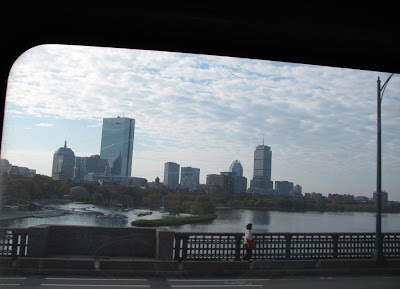 On one hand, it’s clear that there’s a “there” there – a physical landscape upon whose basic contours we can agree. Brick house. Yellow leaves. Twilight. We often even seem to agree on subjective evaluations of our environments: There’s too much traffic. New England is pretty in the fall.

Despite the apparent convergence, I think for the most part we inhabit very different worlds. The way we interpret our surroundings – as the rest of reality – is largely the product of our own minds. It’s not just that our interpretations of the same scene differ, but that we actually see the city around us differently depending on the filter of our own conceptions. Our sensory perceptions of the environment are nearly inseparable from the interpretations we overlay on them. 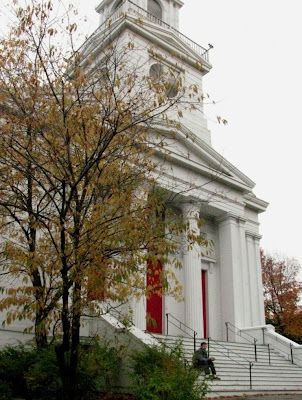 Soon after I returned to San Francisco last July after living in India for almost two years, I heard a woman complaining that the city’s streets had gotten dirtier in the last ten years. At the time, fresh from the visual cacophony of India and in the throes of culture shock, I saw the neat streets of San Francisco as strangely polished and sterile. Our wildly different interpretations brought home the fact that the city is indeed in the eye of the beholder.

I thought about this a lot this past week, when I was back in Cambridge, Massachusetts, for the first time since graduating from college two-and-a-half years ago. The streets literally seemed paved with memories – the ones that actually happened and the possibilities imagined. The environment was animated by my gaze, and in turn, it made me feel that the last 2.5 years had been a figment of my imagination. Nostalgia seems an inadequate term: walking certain paths, entering certain cafes actually affected how I felt in my own skin.

We are constantly evaluating our environment and the way we feel in it: who we were, are or could be. Whether we are threatened or invigorated, constrained or liberated, annoyed or pacified. Although there are physical conditions (I’m not saying we’re all just dreaming), the way we perceive our world is so tied up with our interpretation of it so as to define the places we dwell. Sometimes we have a collective tendency to view things a certain way, but other times the degree to which our mental maps are idiosyncratic appears in high relief. 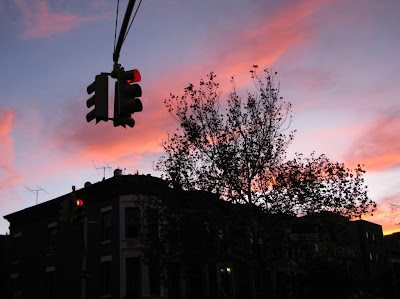 We live in cities of our own making.

Credits: Photos of Cambridge and Brooklyn by Katia Savchuk.