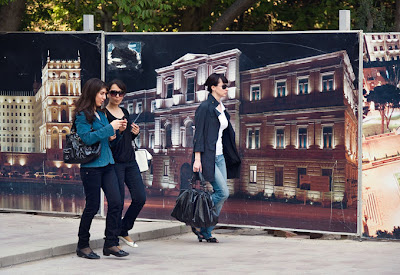 What do you know about Baku, the capital and largest city of Azerbaijan? Chances are, not much. There hasn’t been much written in English about Baku, although it has a population of almost two million, is home to a World Heritage Site and was declared the Islamic Capital of Culture for 2009. That’s why German magazine Stadtbauwelt decided for the first time to put out an English version of its quarterly publication, which constructs a profile of a selected city through diverse pieces by local authors. In the current issue, six young, local authors write on topics like the effects of Baku’s twin oil booms, the destruction of historic spaces and plans to turn a former island concentration camp into “Las Vegas on the Caspian.” 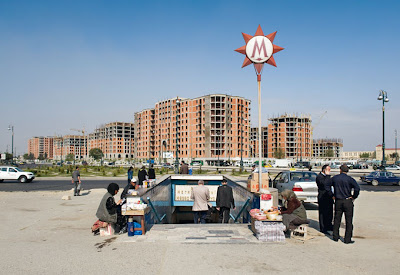 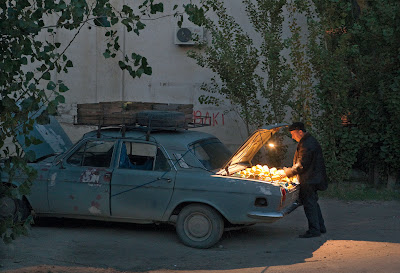