Art and Transformation in Detroit 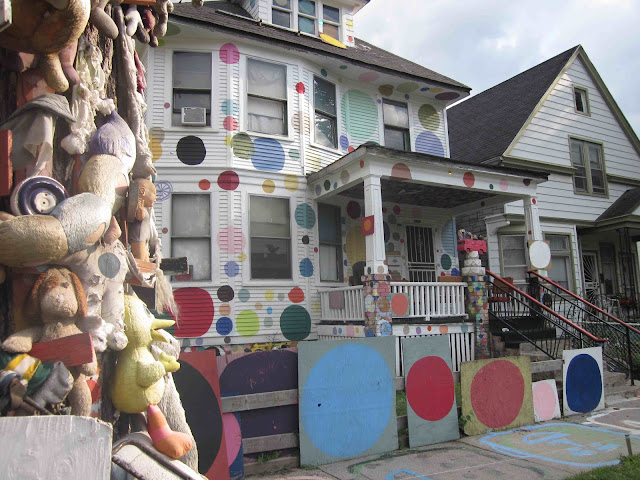 Previous posts on Detroit by fellow Polis bloggers Alex Schafran and Anna Fogel attempt to dig beneath the popular portrayal of the abandonment and heaviness of this complex Motor City. As one wanders the streets of Detroit, its potential for a truly positive future is indeed difficult to unearth. 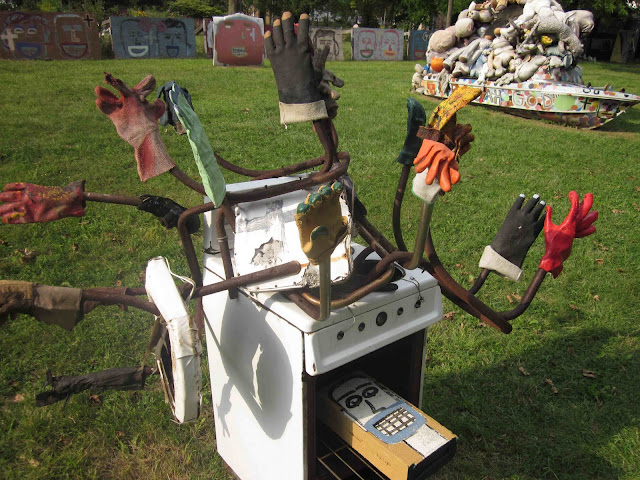 A shrinking city, Detroit’s population fell by more than half over the past 55 years, from its peak of 1.8 million in the mid-1950s to 715,000 in 2010. Single-family homes, which make up 85 percent of the city’s housing stock, have literally been abandoned: Detroit contains 79,000 vacant houses, an estimated one out of every seven homes in the city, including foreclosures. White residents have fled to the suburbs, leaving behind a largely African-American population with limited education and unemployment rates over 30 percent. The surrounding area has mushroomed and contains some of Michigan’s wealthiest residents. How can inequities with such deep roots be transformed to create a more vibrant, inclusive and just Detroit? 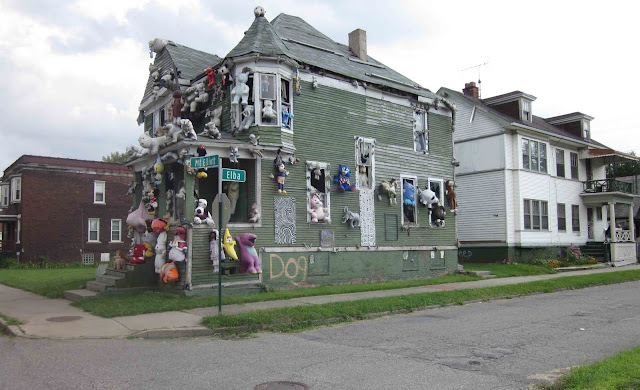 As we begin the fall semester of the International Honor Program's Cities in the 21st Century course, we have learned about many inspiring sparks of action radiating light into the city. One of these is the Heidelberg Project, located in Detroit’s East Side. This community organization, founded in 1986, aims to improve the lives of people and neighborhoods in Detroit through art. The most visible element of the organization’s work are everyday discarded objects used to create a two-block area full of color and intrigue. The pieces are thought-provoking, bringing houses and found objects to life and challenging the under-resourced and blighted surroundings. 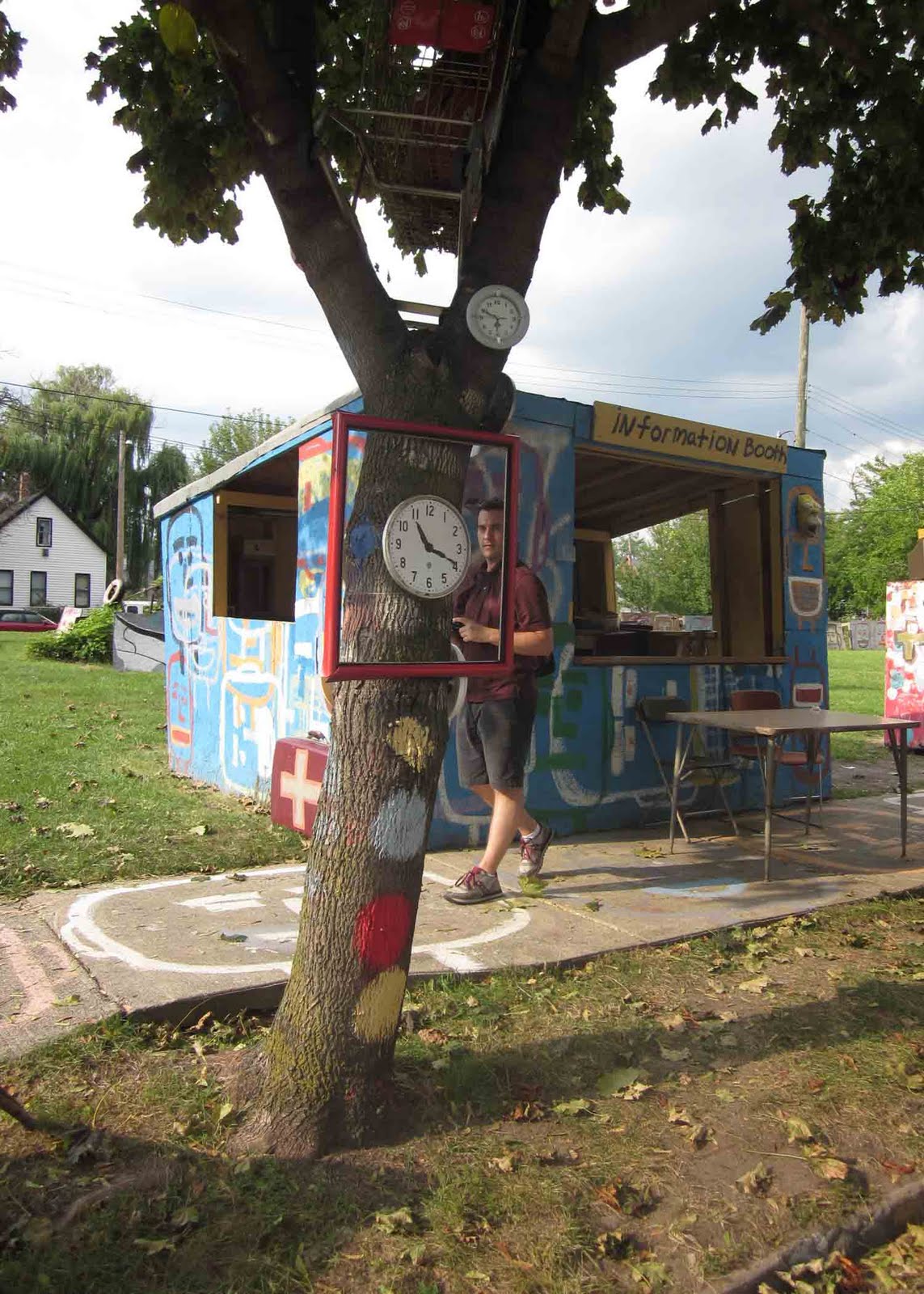 As many children walk to school past burned-out houses, debris, crime and decay, the Heidelberg Project seeks to improve the environment they see every day to help build their self-esteem, encourage cooperation and foster pride in their community. The Heidelberg Project also runs educational programs at public schools throughout Detroit on art, community and the environment. At a larger scale, there is an ambitious project to develop a Cultural Village to connect arts education and cultural production with residential and commercial green development. 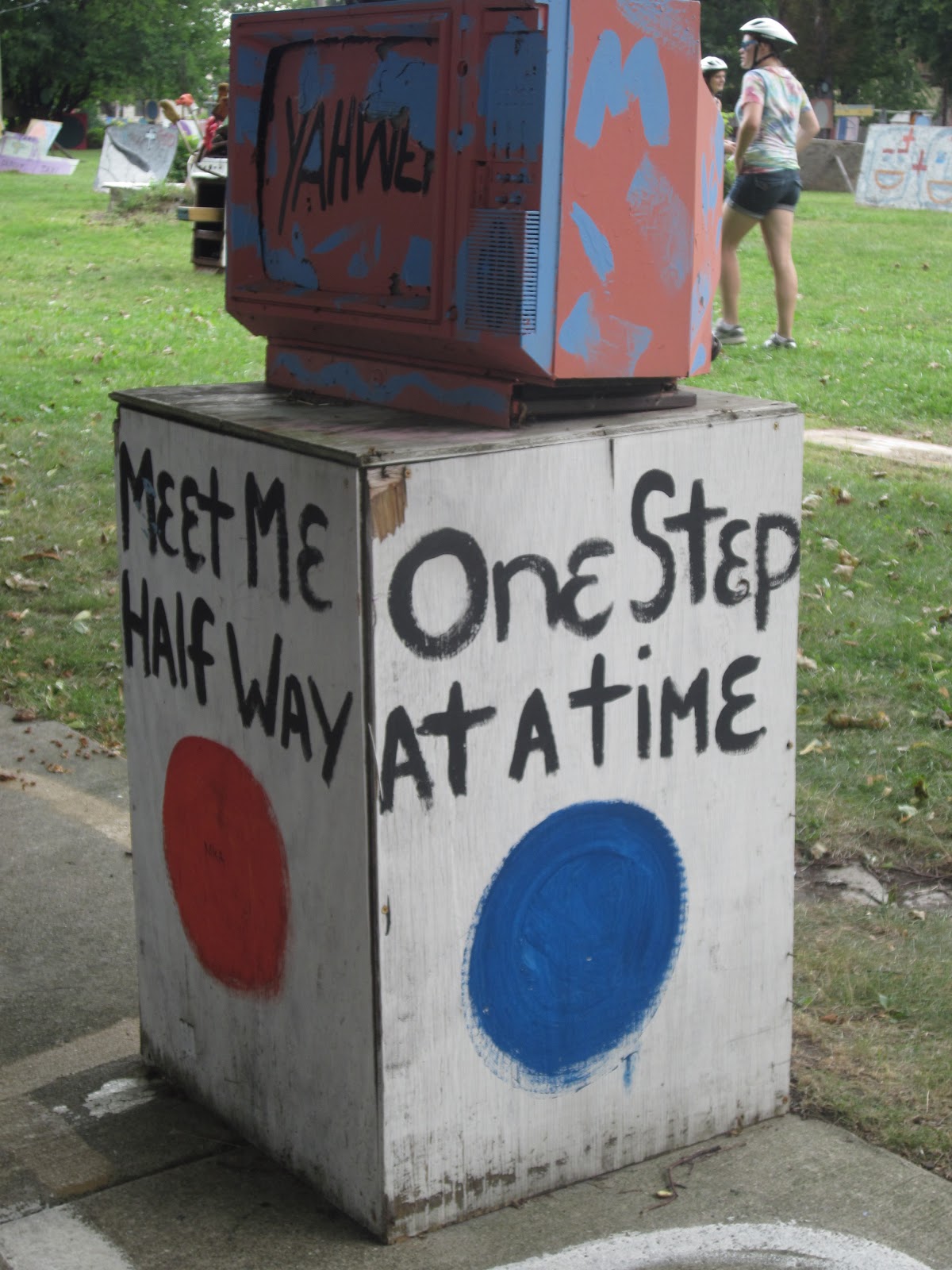 While a lot of the news on Detroit weighs negative, this project is one among many seeds of hope for a brighter future for the city.