London: Perspectives on a Riot 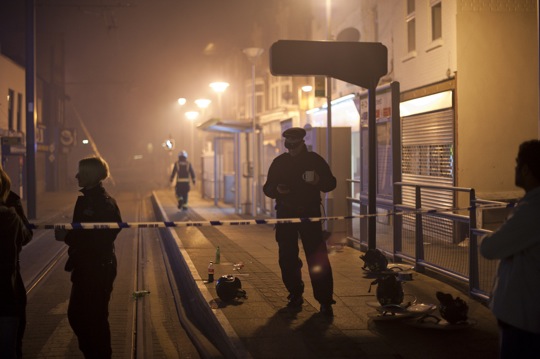 When the streets of North London burst into flames on Aug. 6, few could agree on what prompted the display of violence, looting and destruction. Even fewer could have imagined that an initially peaceful protest in Tottenham would unravel into a national urban crisis. Questions have been posed across the political spectrum, and perspectives have clashed significantly. One month on, the victims are still searching for answers.

As burning and looting rocked England’s cities, the Progress Film Company began compiling a collection of local perspectives, asking residents about the causes of the riots. The resulting film is below.