Tales of Congestion and Creativity

In her conversational preamble at a recent show at the Yoshi's jazz club in San Francisco, Brazilian songstress Luisa Maita introduced the song "Alento" (which roughly translates as "encouragement" or "courage") as an homage to the city of São Paulo. Paraphrasing Maita: "Sao Paulo is difficult — it's hard, it's energetic, it's ... nice. But it is difficult. Traffic is very bad: three hours to get to work, then three hours to go home. You must have a lot of desire to get things done."

Urban congestion was articulated as a deterrent to the spirit of endeavor. Surely for those of us who have been mired in soul-sucking traffic for hours, this observation makes good sense, what more in a city of more than 7 million vehicles.

Thankfully, city dwellers are a resilient lot. Stephen Johnson in his book, "Where Good Ideas Come From," pulls from the work of theoretical physicist Geoffrey West, whose research investigates whether urban life slows down as cities grow in size, just as metabolism slows down when living organisms scale up in size. While the slowdown is apparent in energy and transportation growth in city living, to his delight (and ours), human ingenuity accelerates in the congested urban environment:

The will to endeavor thrives among creative groups in hyper-interconnected, fluidly networked dense cities.

And what of small but ambitious city states such as Singapore and Dubai? Against the backdrop of West's findings, it isn't surprising that their governments strive to create special economic zones and incubator environments to draw in the creative class, researchers, entrepreneurs and businesses. In the absence of organic density, these small city states put in place incentives to generate what a large, dense urban setting would naturally engender. Some may argue that this avoids the side effects of crime, congestion and chaos, while others point to progress tainted by a sense of sterility and artifice.

In her liner notes, Maita mentions that "Alento" is sung from the point of view of a motorcycle delivery boy zipping through the city. With its driving maculelê rhythm, it is ultimately a celebration of the indomitable industrious energy and gumption for urban life embodied by cities like São Paulo: 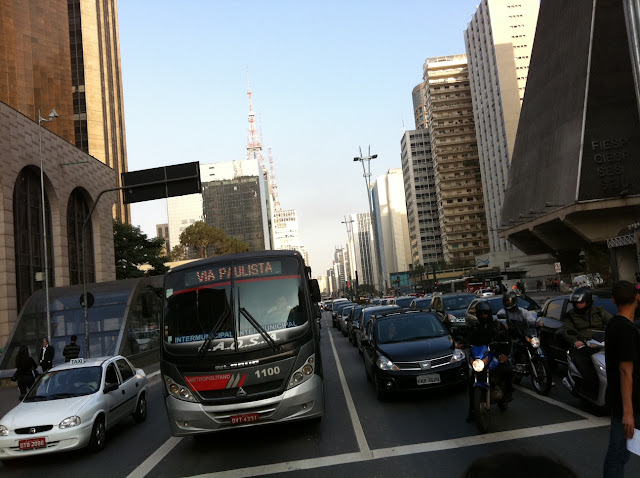 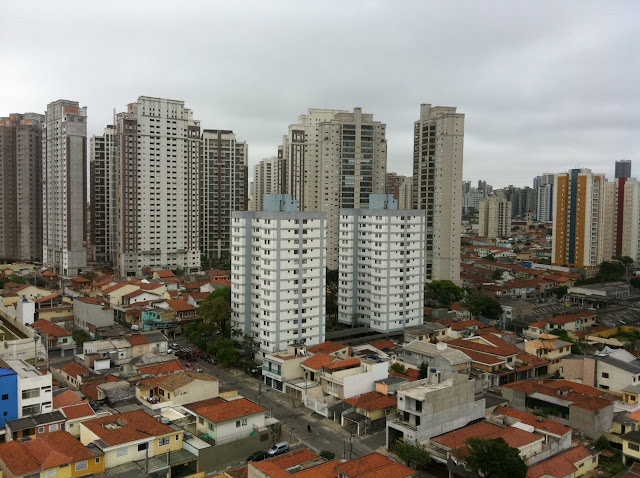