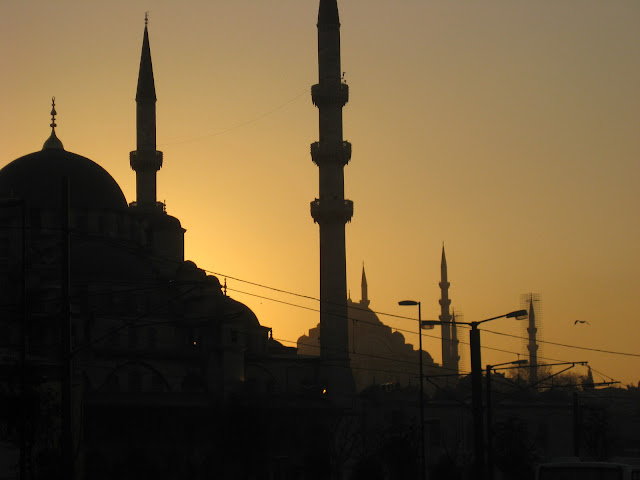 No matter how often we experience cities, describing them is a unique challenge. On a recent trip to Istanbul, I picked up Orhan Pamuk's "Istanbul: Memories and the City." I was struck by the way he captures the emotional and physical contours of his surroundings. He uncovers subtle relationships between people, religion, buildings and history. Below is a series of unforgettable scenes:

"the crumbling fountains that haven't worked for centuries; the poor quarters with their forgotten mosques" (38)

"the old Bosphorous ferries moored to deserted stations in the middle of winter, where sleep sailors scrub the decks, pail in hand and one eye on the black-and-white television in the distance" (94)

"of the wooden buildings whose every board creaked even when they were pashas' mansions, all the more now that they have become municipal headquarters" (94) 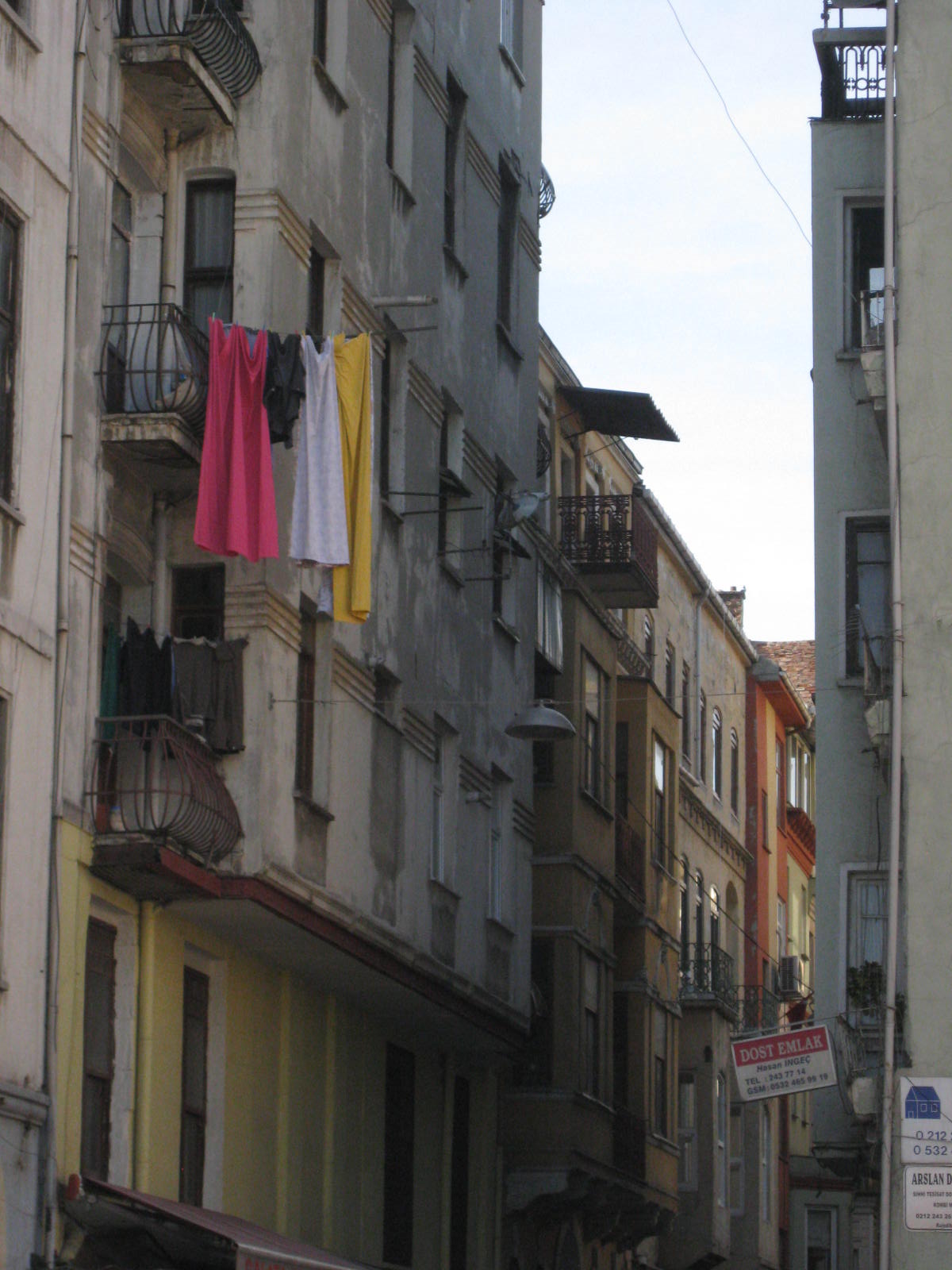 "of the city walls, ruins since the end of the Byzantine Empire" (95)

"of the tired old dolmuses, fifties Chevrolets that would be museum pieces in any western city but serve here as shared taxis, huffing and puffing up the city's narrow alleys and dirty thoroughfares; of the buses packed with passengers" (96)

"of the city cemeteries, which seem like gateways to a second world, and of their cypress trees" (96)

"of the little children in the streets who try to sell the same packet of tissues to every passerby ... of the beggars who accost you in the least likely places and those who stand in the same spot uttering the same appeal day after day" (97)

"of all the ships in the sea sounding their horns at the same time as the city comes to a halt to salute the memory of Ataturk at 9:05 on the morning of November tenth" (98) 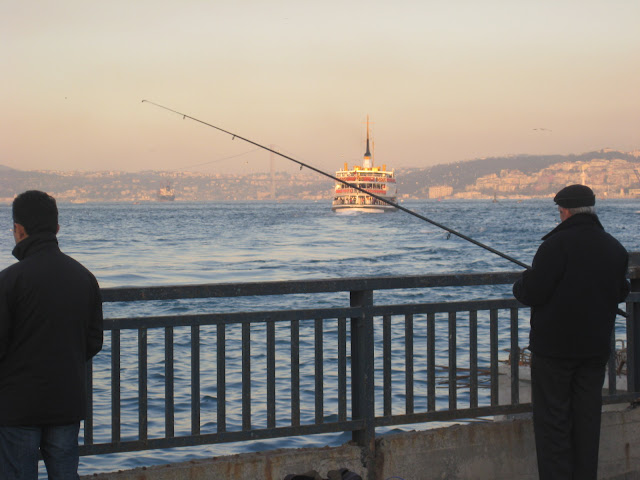 Among the striking things about these passages is that some depict conditions shared by many cities, while others capture those unique to Istanbul.