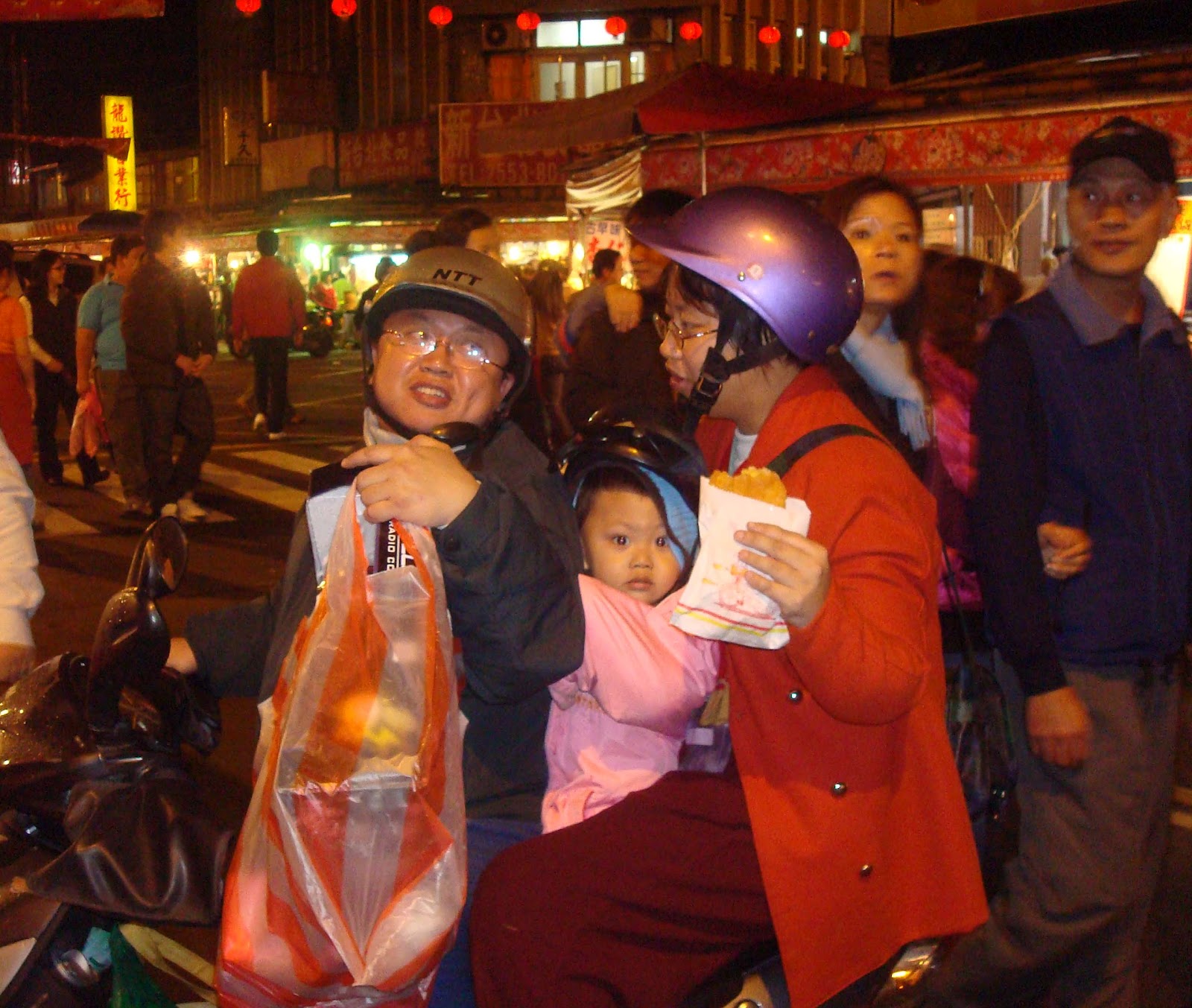 Cultural landscape. What does it mean? Is it a valid way of understanding our role as humans in defining and physically shaping the world around us? Is it useful for solving problems? How can we — as architects, planners, artists, policy makers, citizens — apply insights from this idea toward improving life in cities? I've started exploring these questions in a brief historical overview on cultural landscape in theory and practice. This, along with reading current scholarship on the subject, is helping me better understand the ecological relationships through which urban green space is established, maintained and used. I hope it will evolve into positive action in the outside world.

The word landscape is based on the ancient German word scapjan (to work or do something creative) (Haber 1995: 38), and this process can be physical or psychological. In other words, landscapes are defined through action, including perception. Examining our role as humans in landscape production is of great value in understanding and improving cities. It applies to placemaking, architecture, planning, activism, policy, horticulture and a wide variety of other urban concerns. 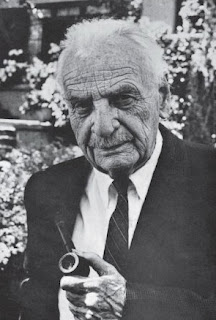 German geographer Otto Schlüter was among the first to define cultural landscapes as areas distinguished by the role of humans in their development (Livingstone 1992: 264, Martin 2005: 177). Carl Sauer (pictured at left), a human geographer from the United States, began building upon this concept in the 1920s. He saw culture as the primary agent shaping much of the planet's surface (Sauer 1925: 63), rejecting the environmental determinism prominent in many geography schools at the time. He drew upon cultural anthropology and biological sciences, defining himself as "an earth scientist with a slant towards biogeography of which man is a part" (Leighly 1976: 342). Sauer founded a highly influential approach to cultural geography known today as the Berkeley School. It is centered around field-based inquiry into the diffusion of material and non-material cultural traits, the identification of cultural regions based on such traits, and cultural ecology (i.e., how environments are influenced by their inhabitants over time) (Winchester et al. 2003: 17).

By the late 1970s, the Berkeley School faced arguably groundless (Price and Lewis 1993: 1) criticism for adopting a monolithic "reified" and "superorganic" view of culture — focused excessively on the rural and pre-modern — without adequately considering the influence of contingent perceptions and relationships among individuals (Duncan 1980: 181, for an overview see McColl 2005: 223). Such critics drew upon post-structuralism, constructivism, linguistic theory and critical social theory in calling for a new cultural geography (Cosgrove and Jackson 1987: 95). They saw cultural landscapes as multifaceted processes of representation, and not simply imprints of a given culture upon the land (Livingstone 1992: 10). Cultural landscapes were analyzed as "texts" (via interpretative qualitative methods such as discourse analysis) for insight into the ideas and interactions through which they emerged and changed (Johnston et al. 2000: 140).

New cultural geography was criticized during the 1990s for giving rise to a proliferation of relatively arbitrary descriptive studies of "the cultural" that did not sufficiently engage with "substantive" aspects of landscape (i.e., real as opposed to apparent, including the establishment of rights and responsibilities, Olwig 1996: 645), the meaning of culture (Mitchell 2000: 73), and the abuse of power (Barnett and Low 2004: 3). In addressing these concerns, scholars have pointed to the combined representational and material aspects of cultural landscapes, along with the dynamic social, political and economic relationships through which they are produced (Mitchell 1996: 28, Schein 1997: 660). Not all studies associated with new cultural geography ignore these processes, just as not all studies associated with the Berkeley School deserve much of the criticism from new cultural geography. However, the debates have enriched our understanding of cultural landscape and its relevance in practice.

In 1992, the UNESCO World Heritage Committee included cultural landscape in its operational guidelines to represent areas that are only partially human-made. This sparked initiatives to preserve these sites throughout the world (Fowler 2003: 14, PDF). UNESCO defines cultural landscape as places or objects that "represent the combined work of nature and man ... illustrative of the evolution of human society and settlement over time, under the influence of the physical constraints and/or opportunities presented by their natural environment and of successive social, economic and cultural forces, both external and internal" (UNESCO 2008: 14, PDF). The UNESCO definition is based on the following classifications (ibid: 86, PDF):
UNESCO cultural landscapes differ from cultural and natural heritage based on the official acknowledgement of hybridity between the two — a kind of human-nonhuman coproduction of meaning. Examples include Stari Grad Plain in Croatia, Matobo Hills in Zimbabwe and Mount Wutai in China. There are no UNESCO-designated cultural landscapes in the United States (Mesa Verde, for example, is listed as a cultural site of exceptional archeological value but not a cultural landscape). While I don't see culture as separate from nature, the UNESCO definition is an important acknowledgement of our role in shaping the world around us. At times it's useful to distinguish between degrees to which environments are shaped by humans.

It seems that everything we know is shaped by human action if we include the act of acknowledgement. And we are very much a part of nature. At the same time, as many post-Sauer geographers have noted, social problems should not be "naturalized" (e.g., Mitchell 1996: 26-27) as perpetual and beyond our ability to solve. In light of the questions raised in academic discourse, can cultural landscape be applied in other ways, with a more direct focus on solving ecological problems, from poverty to pollution? How can it help us contribute beneficially to the natural world?