Branko Milanovic on Globalization and Inequality 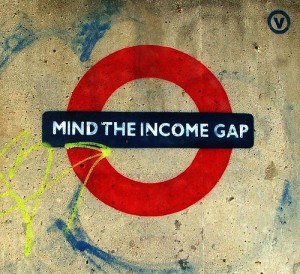 "The erection of 'financial viability' as the only acceptable norm will not lead to imperialist wars as it did in 1914, but will exacerbate the negative effects of global capitalism which we already see, and which have grown in importance during the last decade or so… very high and/or increasing spatial and interpersonal inequality, blatant theft of public resources masquerading under the name of privatization and cheered on by most economists and international organizations, growth of slums, deteriorating labor conditions, return of the long-forgotten diseases such as tuberculosis, declines in education enrollment rates, dramatically increased mortality in most of the former Soviet republics and Africa, deforestation, growth of worldwide networks of mafias and drug cartels, even modern-day slavery through development of piracy and abduction of women and children for prostitution. Capitalism left to itself will always produce these effects …

"Because we are now dealing with global capitalism, the role of 'moderator' can no longer belong to the nation-state, but to international (global) actors."

World Bank economist Branko Milanovic, from "The Two Faces of Globalization: Against Globalization as We Know It," in World Development, 2003