Leonie Sandercock on the Ideal City 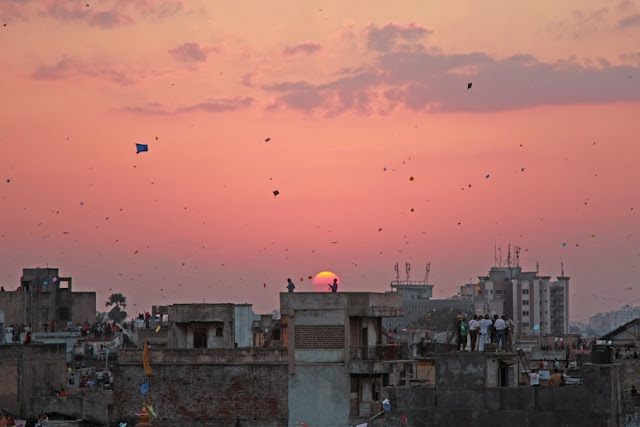 "I dream of a city of bread and festivals, where those who don't have the bread aren't excluded from the carnival. I dream of a city in which action grows out of knowledge and understanding; where you haven't got it made until you can help others to get where you are or beyond; where social justice is more prized than a balanced budget; where I have a right to my surroundings, and so do all my fellow citizens; where we don't exist for the city but are seduced by it; where only after consultation with local folks could decisions be made about our neighbourhoods; where scarcity does not build a barb-wire fence around carefully guarded inequalities; where no one flaunts their authority and no one is without authority; where I don't have to translate my 'expertise' into jargon to impress officials and confuse citizens."