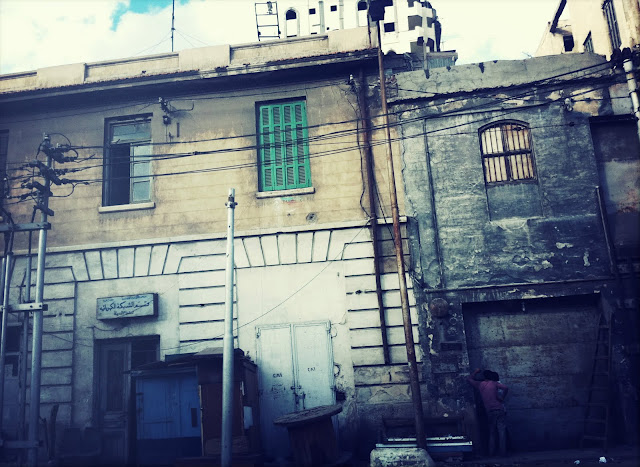 The trial against two policemen charged with the death of Khaled Saeed has just ended, with the policemen sentenced to seven years in prison. Staying in Alexandria, Egypt, just a few blocks from the courthouse, I've talked to many people who believe that the sentence is far too short. However, there has been little evidence of public protest.

While walking to the Swedish Institute in Alexandria, I've passed the courthouse many times. Young military men gathered outside the building in tanks, with their guns pointed toward the street. 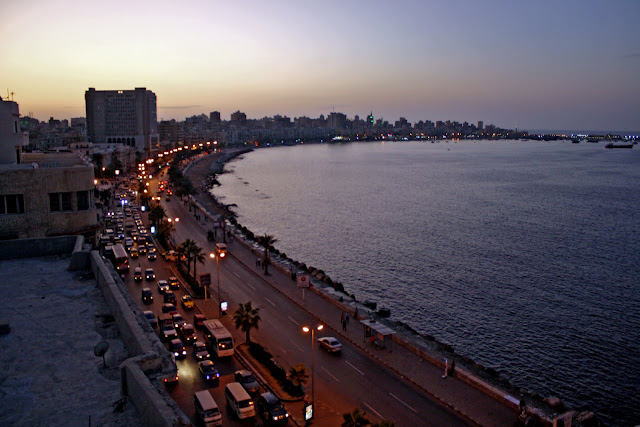 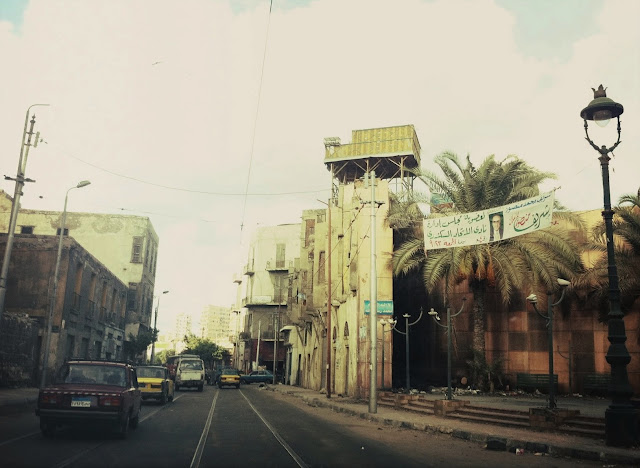 An architect from Lebanon expressed how strange she felt walking just one meter from the tanks. "I've experienced war, but I've never been so close to the military," she said. "We in Beirut always try to avoid these kind of gatherings.”

But we followed the locals' lead and continued to stroll. Khaled Saeed's Facebook profile picture was stenciled on bus stops by a local activist. 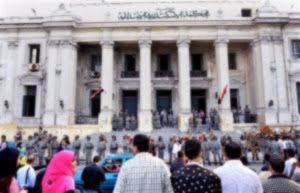 We passed honking minibuses and taxis, trying to move forward without much help from street signs or traffic lights. We passed private beaches, luxury hotels and the many colonial villas in decay, protected by law until collapse. We passed the informal housing areas, multi-story buildings erected out of necessity, without permission or design regulations. We passed the old cotton district, once a vibrant industrial area where many of the factories now stand empty. We passed the archaeological excavations, showing traces of a city with a deeply layered history. Alexandria: the metropolitan city, the intellectual city, the divided city, and now a city of hope. The Alexandrians I've talked to have chosen optimism. 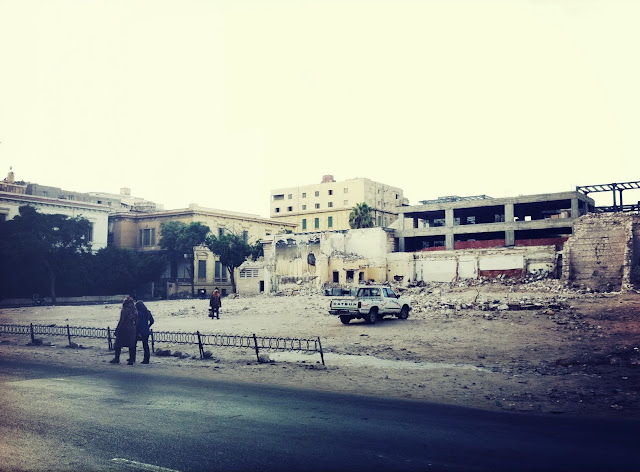 Site where the office building of the governor of Alexandria stood before the revolution.

Yet the atmosphere in the city is tense. There is hope, but also frustration in the air. The political situation is uncertain, and the unemployment rate high. Private parks have opened. The governor's office has been razed. Street vendors are no longer harassed by the police. People talk about politics in public. Taking part in this discussion at this time is something I'll never forget. 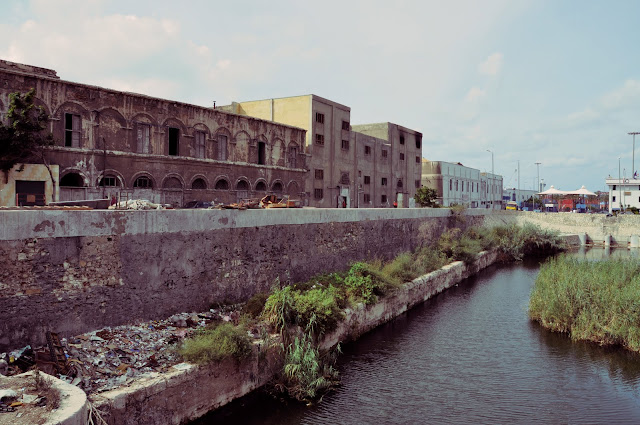 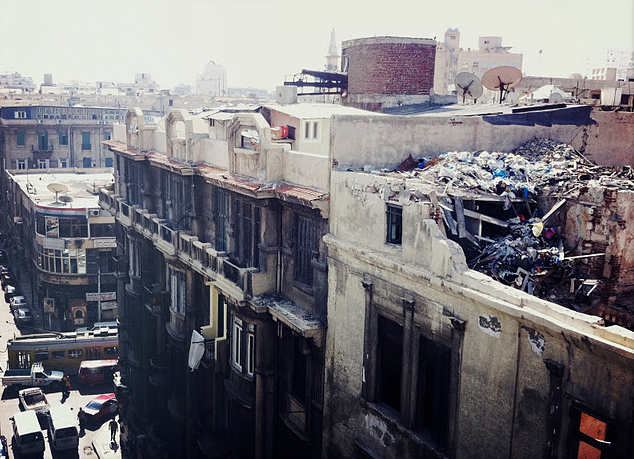 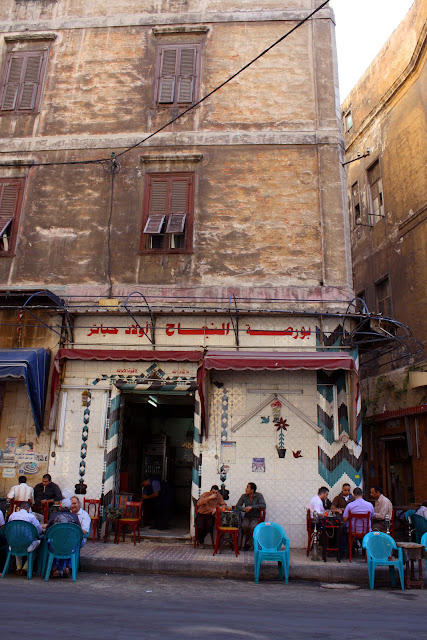 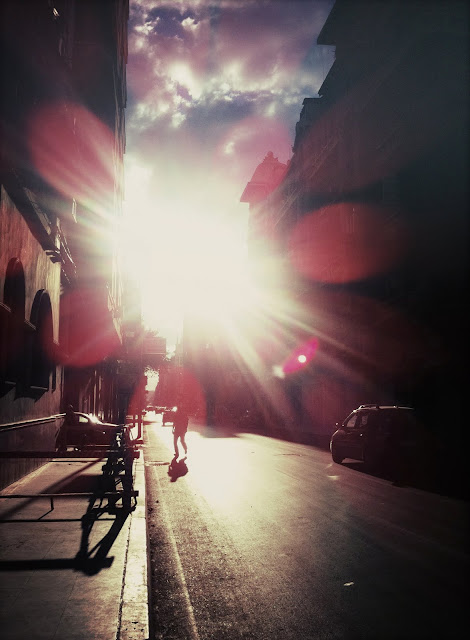 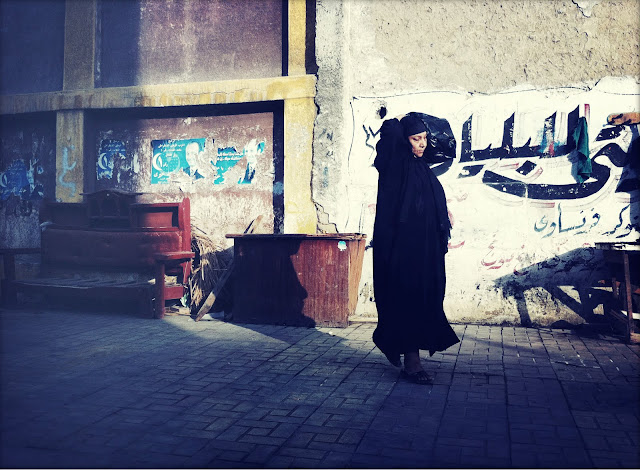 Credits: Photo of Alexandria courthouse from The Egyptian Gazette. Photo of the Cotton District by Hebatella Abouelfadl. All other photos by Rebecka Gordan.