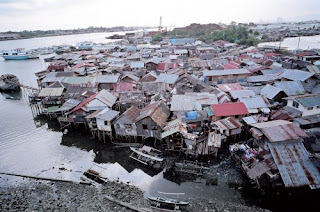 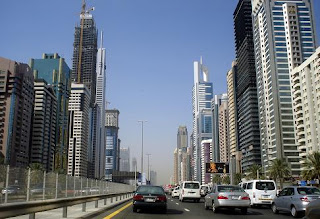 The United Nations has designated the first Monday of October every year as World Habitat Day. This year, World Habitat Day will be celebrated on the 3rd of October. The idea is to reflect on the state of our towns and cities and the basic right of all, to adequate shelter. It is also intended to remind the world of its collective responsibility for the future of the human habitat.

The United Nations chose the theme Cities and Climate Change because it is fast becoming the preeminent development challenge of the 21st Century. In this new urban area with most now living in towns and cities, we must bear in mind that the greatest impacts of disasters resulting from climate change begin and end in cities.

Housing is an enormous challenge within the Cities and Climate Change theme. Approximately one billion people currently live in slums, a figure that is expected to grow threefold by 2050 (UN-HABITAT). Widespread housing upgrades could harmfully impact global climate change if the following concerns are not addressed:

1. In terms of mitigation, housing policy must take into account the environmental impacts of building materials, maintenance, density and infrastructure. Cement production, for example, accounts for 5 percent of carbon emissions worldwide. Mitigation demands low-carbon materials such as uncooked earth and wood from plantations, optimally bamboo. It requires new technologies for affordable wind, solar and biogas energy. It should also be based on planning for public transport and population density. 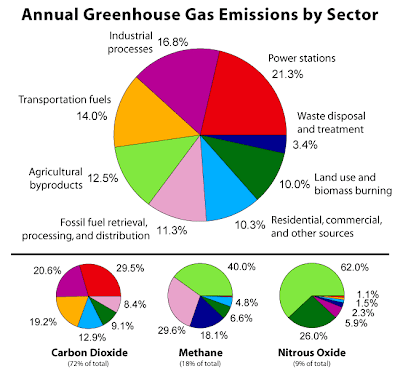 2. In terms of adaptation, housing policy must take into account the risk of extreme climate events such as floods, droughts, storms, landslides, heat and cold. In the face of such events, housing policy must facilitate and require decentralized technological solutions that increase building and/or neighborhood autonomy in case of city-scale infrastructure damage. Limiting water consumption, recycling waste and harvesting rainwater are essential measures. Urban development policy should also control land use to increase infrastructural efficiency. 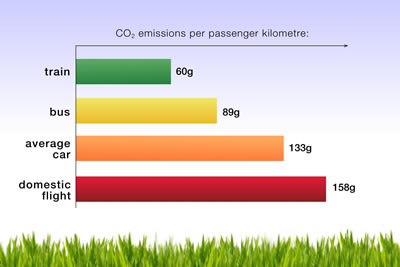 3. Social justice is another critical concern. Who pollutes the most, and who is most vulnerable to the effects of climate change? In other words, who today is benefiting the most from carbon-intensive lifestyles, and who will pay the price of adaptation tomorrow?

Credits: Photo of an informal settlement from environmentalresearchweb.org. Photo of Dubai from citypictures.org.