Right to the City in Brazil 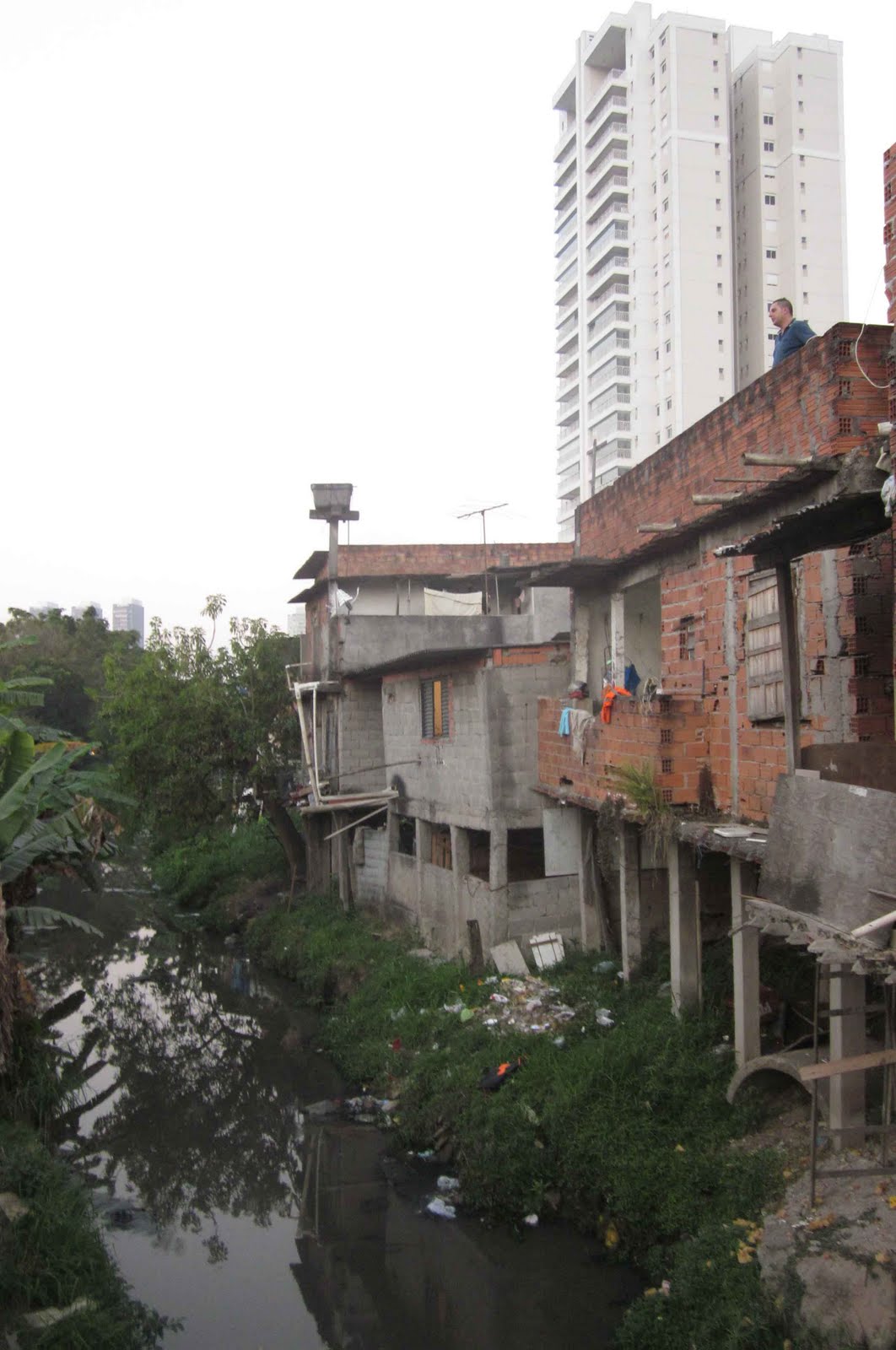 The right to the city is a concept employed by a variety of actors at different scales. Its use ranges from being nestled within the status quo to staunchly anti-capitalist. Although present in many declarations and charters, the one place where binding legislation on the right to the city actually exists – along with inevitable, significant tensions inherent in its implementation – is Brazil.

Thanks to decades of struggle by an alliance of social housing movements, professionals, squatters, NGOs and academics, legislation ensuring the right to the city was enshrined in the 2001 City Statute, a development law regulating the chapter on urban policy, specifically articles 182 and 183, in Brazil’s 1988 Constitution.

The City Statute defines the general guidelines that must be observed by federal, state and local governments to ensure democratic city management and the recognition of the "social function" of urban property and the city. "Social function" refers to the prioritization of use value over exchange value — collective interest over individual ownership rights — while democratic city management involves a path to plan, produce, operate and govern cities subject to social control and participation of civil society. It thus seeks to establish a new social ethic, condemning the city as a source of profits for a few in exchange for poverty for the many. It is institutionalized through various tools and forums, such as mandatory public participation in master planning processes in cities and the creation of the Ministry of Cities and the National Council of Cities, to name a few. 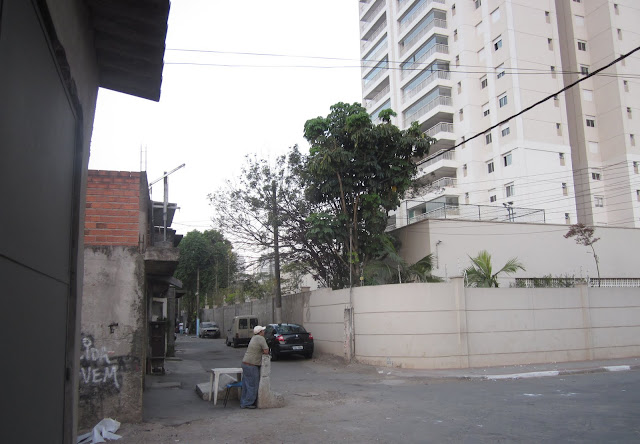 Yet with the entrepreneurial turn in cities in Brazil and around the world in the past decade, where the exchange value of property trumps use value, significant tensions result in attempts to implement the legislation, as values prioritizing people and social justice clash with market realities. This was highlighted for me during an IHP Cities visit to Jurubatuba in São Paul. In December 2007, Gafisa, one of the leading residential and real estate companies in Brazil, illegally offered the city's Santo Amaro sub-prefecture around $14,000 to "clean" an area in which it wanted to build a luxury housing project, the Magic Condominium Resort. The area to be "cleaned" was on the edge of the developer’s desired construction site, where around 120 people were living in 37 houses in a settlement founded over 25 years ago on what was then a dumping ground for old construction materials. 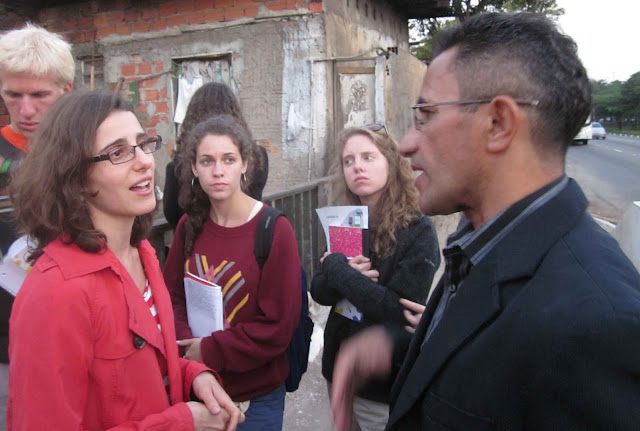 Meeting and tour with Sr. Luiz, President of the Comunidade Campo Grande Jurubatuba Association (right) and Julia Moretti, lawyer with the Escritório Modelo.

Although this settlement had been consolidated over time, obtaining electricity and water connections in 2004, on Christmas Eve of 2007, local government representatives offered residents $8,500 and gave them four days to leave the site. Sr. Luiz, our contact at the Jurubatuba settlement, went to the Public Defenders Office, who sent him to the Escritório Modelo at the Pontific Catholic University of São Paulo, a popular legal clinic that offers free services to vulnerable populations. Their case is still under way, and they have joined the larger housing movement struggle that is reigniting São Paulo, as their situation is by no means unique. 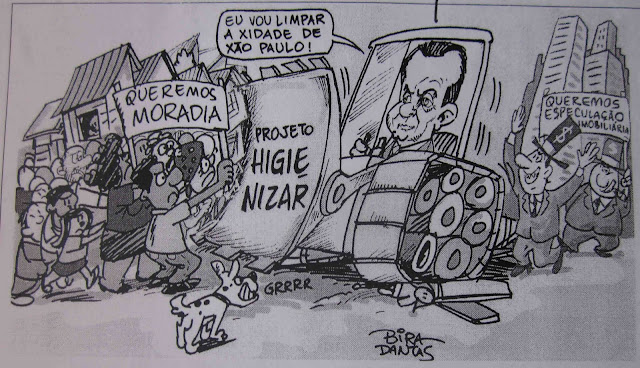 One key challenge facing settlements wishing to claim their right to the city through the City Statute legislation is a more conservative São Paulo city government, whose interests are illustrated in the cartoon above. Mayor Kessab is driving a bulldozer reading “Project Sanitize” over people claiming, “We want housing,” backed up by private interests stating, “We want real estate speculation.” The Mayor selects the heads of the 19 sub-prefectures of the city of São Paulo, almost all of whom are former military generals who were put in place largely because they knew how to take orders.

Many areas designated as Special Zones of Social Interest (ZEIS) in previous master plans – low-income areas targeted for state intervention to create low-income housing and protect them from real estate speculation – are now being re-classified as areas for development with no public consultation. These dynamics, as illustrated in the cartoon above, are being further magnified by 2014 World Cup development pressure.

These dynamics around governance and urban development in São Paulo show that having legislation to secure social rights and the right to the city is absolutely not enough. To truly transform institutions and the systems of which they are a part requires constant pressure and struggle to ensure that rights are continuously claimed and maintained.