In Ecuador, like in many countries around the world, the urban poor pay much higher prices for drinking water than the wealthy. After an extensive survey on the water sector, the Ministry of Urban Development came out with the following average data: those who do not have access to piped water pay 70 times more than those who have water taps at home.

This week I came across one example that represents very well the extreme inequality that is currently established in regards to access to potable water in the developing world. The place is called Same in the Northwest coast of Ecuador, which is shared between a wealthy vacations’ community and a traditional fishing community. As in most Latin-American urban areas, these two communities are segregated by high walls, barbwire and armed guards. 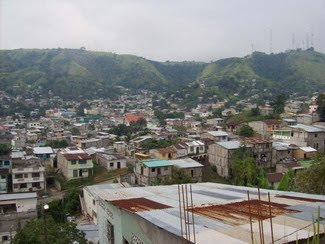 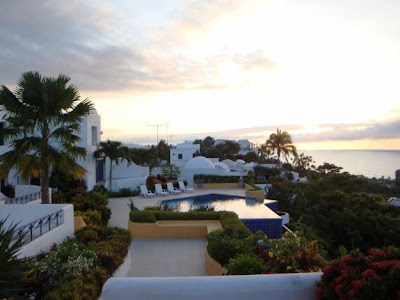 The problem that the urban poor face is exacerbated when the peak season arrives. For 2 to 4 weeks, the pipes in the traditional community do not carry any water because the infrastructure cannot cope with the consumption peaks that are caused by tourism. The municipality and local water company have been deciding since some years ago that ensuring an uninterrupted provision to tourists is a priority. This means that the urban poor across the wall during peak season have to purchase their water from water trucks, which is much more expensive. Many in the traditional community, unhappy with this situation, are not paying their water bills, and are often installing illegal connections, which has aggravated the already difficult situation.

The solution is being sought through a strategic mix of dialogue between these two communities and local authorities, and the promotion of water harvesting, saving and recycling technologies.


Credits: Image of a poor neighbourhood near the walled holyday place, from www.incarnationweb.org and ciudadesmeraldas.olx.com.ec.