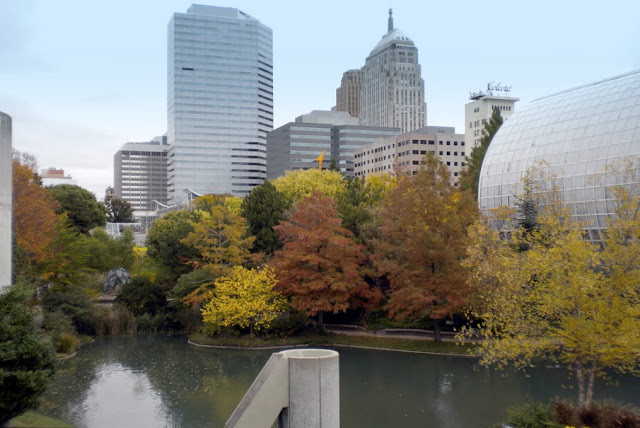 James Rossant passed away on Tuesday, leaving us with many great contributions in architecture and planning. His designs for the Butterfield House, the city of Reston, the Myriad Botanical Garden (pictured above), and the 1966 master plan for lower Manhattan are among the most well known. Rossant's international work includes a UN-sponsored plan for the capital of Tanzania. 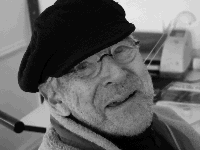 After studying with Walter Gropius at Harvard, Rossant worked for Gino Valle in Italy until 1965. He returned to the US to take a job with Mayer & Whittlesey, where he worked on a plan that led to the development of Battery Park City. Two years later, he started a new firm with William Conklin. Their many notable projects include the Crystal Bridge in Oklahoma City (a giant cylindrical greenhouse in the Myriad Botanical Garden), Two Charles Center in Baltimore, the Ramaz School in New York, and the US Navy Memorial in Washington, DC. Rossant taught at Pratt and NYU, and served on the New York Public Design Commission. He is also known for his painting, sculpture, and whimsical drawings. 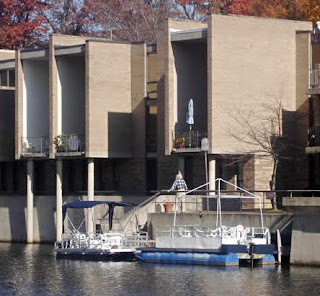 Butterfield House is skillfully integrated within the historic fabric of Greenwich Village. Paul Goldberger listed it among the 10 greatest postwar apartment buildings in New York. The city of Reston has a singular modern aesthetic, and features housing, business, landscaping, and cultural amenities around a central manmade lake. It is described on Treehugger as green, walkable, and diverse (both ethnically and economically). Although the angular concrete seems a little overwhelming from the photos, in comparison with most modernist development it offers strikingly intimate settings. I find the small paneled flats overlooking the water especially interesting.

Since modernist contributions to city planning have been criticized more than sufficiently by now, it's good to remember people like James Rossant, whose creativity and attentiveness to detail outshine the excesses of their time. They help us understand the characteristics of pleasant environments that transcend different eras. Skillful integration of new development, access to amenities, diversity, spectacle, and relationships with water come to mind after reviewing Rossant's work. In light of this, I think his urban environments will continue to please their inhabitants and inform designers for many years to come.


Credits: Photo of the Myriad Botanical Garden from Flickr user jacki-dee. Photo of James Rossant from jamesrossant.com. Photo of apartments overlooking the water in Reston from treehugger.com.