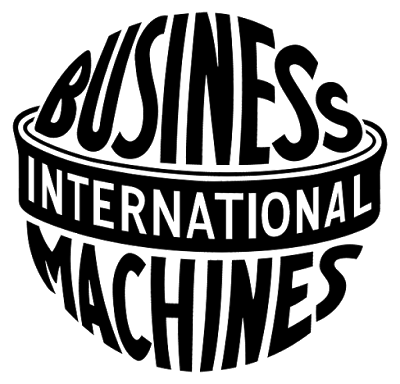 As the first decade of the 21st century reaches its concluding days, I am exploring in a series of posts what it means to have digital technologies shaping our cities. What implications does the information age have on the planning, design and justness of our cities, and how are corporations, designers, and academics utilising the digital medium to generate and communicate their proposals?

In this post I focus on corporations, specifically International Business Machines Corporation, and their emphasis on cities in the 21st century. Recently IBM has built an entire brand from what they call "Smart Cities" which they see as an interconnected strata of urban systems such as transport, communication, water and energy. IBM has focused on the city as its main business strategy and point of intervention, as demonstrated by the Wellington E. Webb quote displayed on their website:
"The 19th century was a century of empires, the 20th century was a century of nation states. The 21st century will be a century of cities"
They have then recognised the ability to make them "smarter" by utilising digital systems to collect infrastructural data and build a more responsive city. While this is a clearly executed and persuasive strategy, to what extent is this Fortune 500 company truly leading the way in adapting cities to cope with the expected swelling of the global urban population in the coming decades?

At the very least they can be credited for expanding the conversation on pressing urban issues, and potentially they can be credited with transforming the functioning of cities in the 21st century by using the tool of digital technology to increase the responsiveness, adaptability, and sustainability of cities. While a natural scepticism of such a powerful and wealthy corporation is essential, perhaps the greatest potential for truly large scale transformation comes from businesses with such an enormous resource of financial and human capital.

This leads to the final question of who commissions their consultancy services and for what price. Which cities can afford to be "smart cities" and which cannot? Finally, what motivations could influence them to direct their 12.3 billion dollar profit figure toward not simply giving some cities a competitive edge over others, but rather providing a minimum base of operational and adaptive infrastructure for all cities?


Credits: Image of former IBM logo from wikipedia. Image of modern IBM graphic from their website.