The Detroit Collaborative Design Center (DCDC) is not content with the status quo when it comes to built environment professionals — especially architects. Based at the University of Detroit Mercy School of Architecture since 1994, it sees the production of architecture as a political act, one that supports or disrupts the actions of individuals and institutions. An architect is thus inherently an activist. 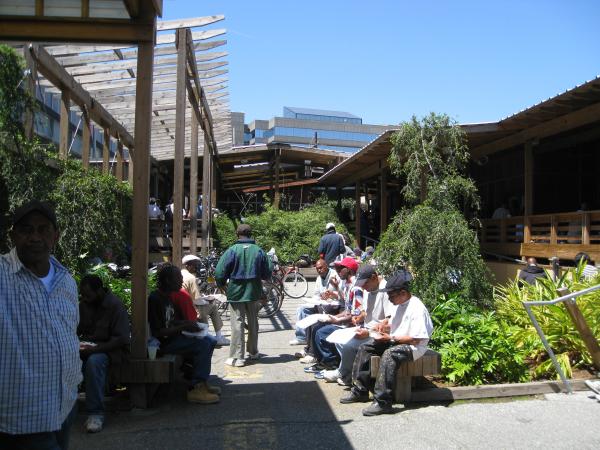 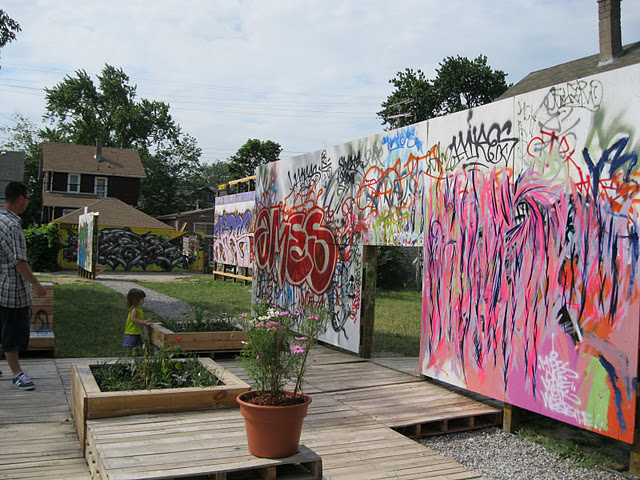 DCDC's work is based on three premises. First, they operate through intensive community participation, working only by invitation and solely with non-profits. They characterize their role as “the guide on the side vs. the sage on the stage,” meaning that they use their design skills to advise and facilitate rather than dominate and dictate spatial solutions. Second, they intertwine the tools of the discipline and community engagement to create the content for design, not for its validation. Finally, they are concerned with the totality of the built environment, not just buildings, as illustrated in the video on the Firebreak urban intervention below.

DCDC's approach and practice, 90 percent of which is based in Detroit, is particularly important in this shrinking city. The heart of the automotive industry and home to 1.8 million people in the middle of the last century, it now has a population of 700,000. Rather than returning to the "glory days," when the urban form celebrated the social, economic and racial divisions of the city, DCDC recognizes the need to work differently.

Through process and form, they believe that architecture and design can change the established way of doing things. On a small scale, they are doing just that.