If you peer over the wall as you exit the BART train car at the West Oakland elevated station in Oakland, Calif., you'd notice a homemade ad for car donations pasted on the roof of a neighborhood restaurant. 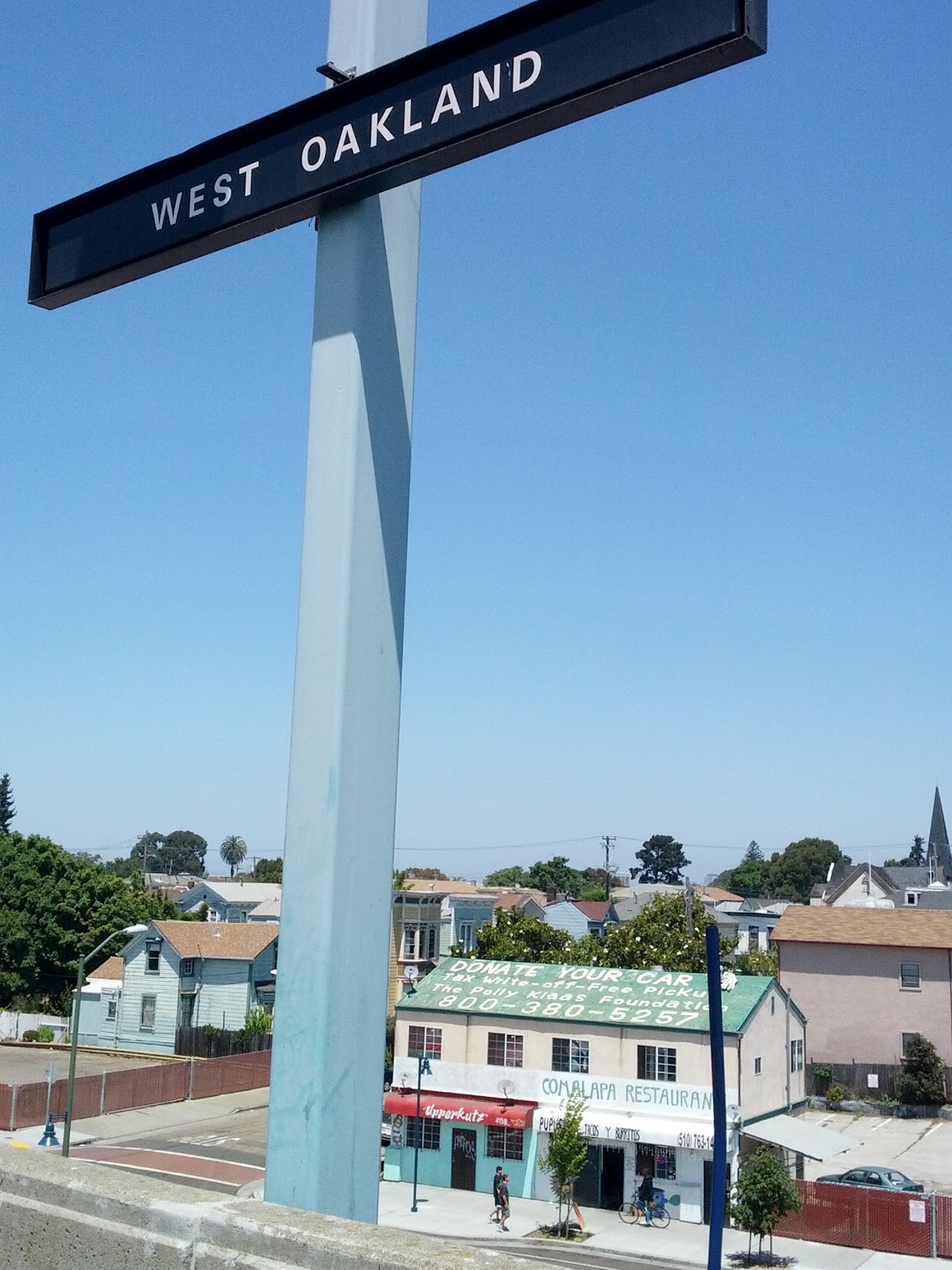 For me, this brief visual encounter spawned a series of reactions. First, I was amused by chancing upon an ad placed so unconventionally but opportunistically within the commuter's line of sight. I was also struck by its rough, handmade simplicity in contrast with the polish of corporate billboards. Finally, I was interested in the idea that every urban surface could be monetized by an enterprising citizen. For those inclined toward the Paulistano school of eschewing billboards entirely, the latter is surely terrifying.

Nonetheless, if one were to extend the metaphor of a city to the virtual world — each website as building or urban structure, homepage as front door, users as communities — it seems that we are more forgiving of virtual billboards in our online space than physical billboards in the cities we inhabit. In fact, there is probably something compelling about the notion that any individual or small mom-and-pop business can put up virtual storefronts and place the same online billboards as corporations do. Should we actively equip them to do the same in the physical world?

Then, the aesthetic argument: If the majority of billboards possessed the hallmarks of craft, thought and effort, we might be less inclined to dismiss them as sources of visual pollution.