“Imagine if we could make designing and printing your house as easy as shopping on Amazon — and put it into the public domain forever.” This is the challenge put forth by the minds behind open source D.I.Y. project WikiHouse, which recently won the TED City 2.0 award. 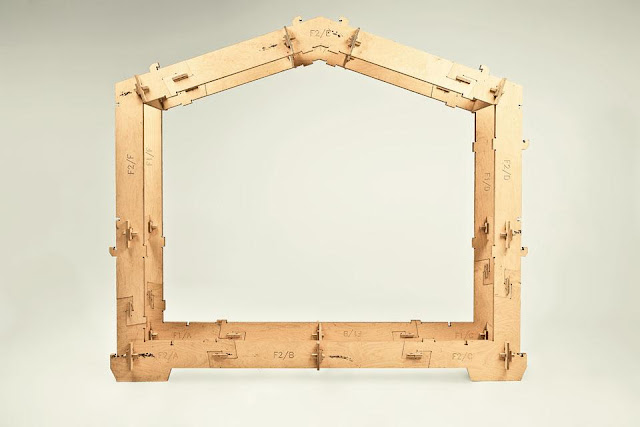 
Started in 2011 by 00:/ (pronounced “zero zero”), a London-based team of strategy and design practitioners, WikiHouse is an open source architectural design and construction set. True to its name, the WikiHouse is not a finished product but a constantly evolving community project. Available under a Creative Commons license as a free download, the WikiHouse construction set is meant to revolutionize 21st-century design culture and has been lauded as the future “house and home by the 99% for the 99%.” 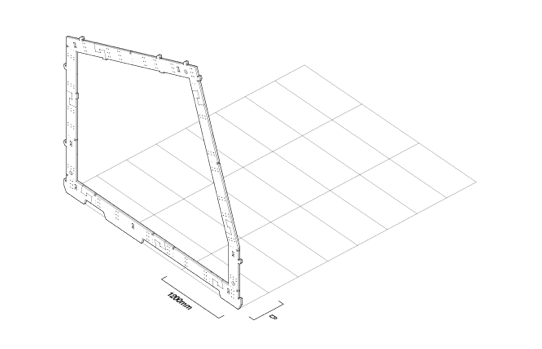 The WikiHouse is a basic structure made mostly of plywood and formed by a series of “fins” assembled on a grid with a predetermined gauge. Each fin is made up of two layers of plywood assembled from smaller parts using staggered S-joints with minimal bolts and screws. The size of the fins and the gauge can vary as needed. Functioning as a basic skeleton, the WikiHouse can then be clad in materials appropriate for local climate conditions. 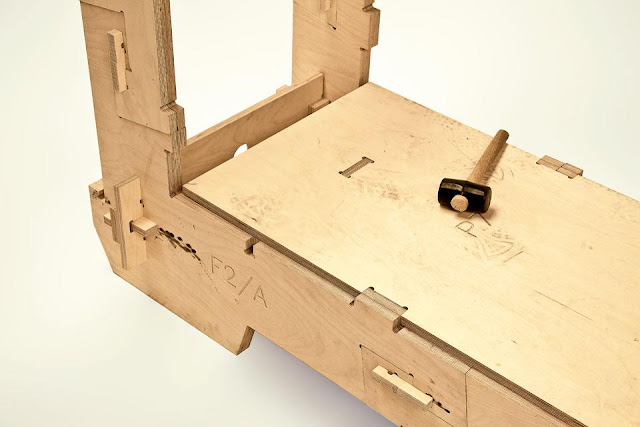 A mallet is the only tool needed to assemble the WikiHouse. Source: Delfino Legnani

Those who join the WikiHouse community as design collaborators are encouraged to follow 10 rules that embody the civic-minded and environmental spirit of the project. These range from considerations about safety and using locally sourced, biodegradable materials to a focus on designs that require minimal formal skills or training for assembly. The group defines their approach to open source as “being lazy like a fox.” Instead of re-inventing the wheel, the WikiHouse designers encourage a spirit of constant adaptation and building on existing solutions, while giving credit to the original creators. 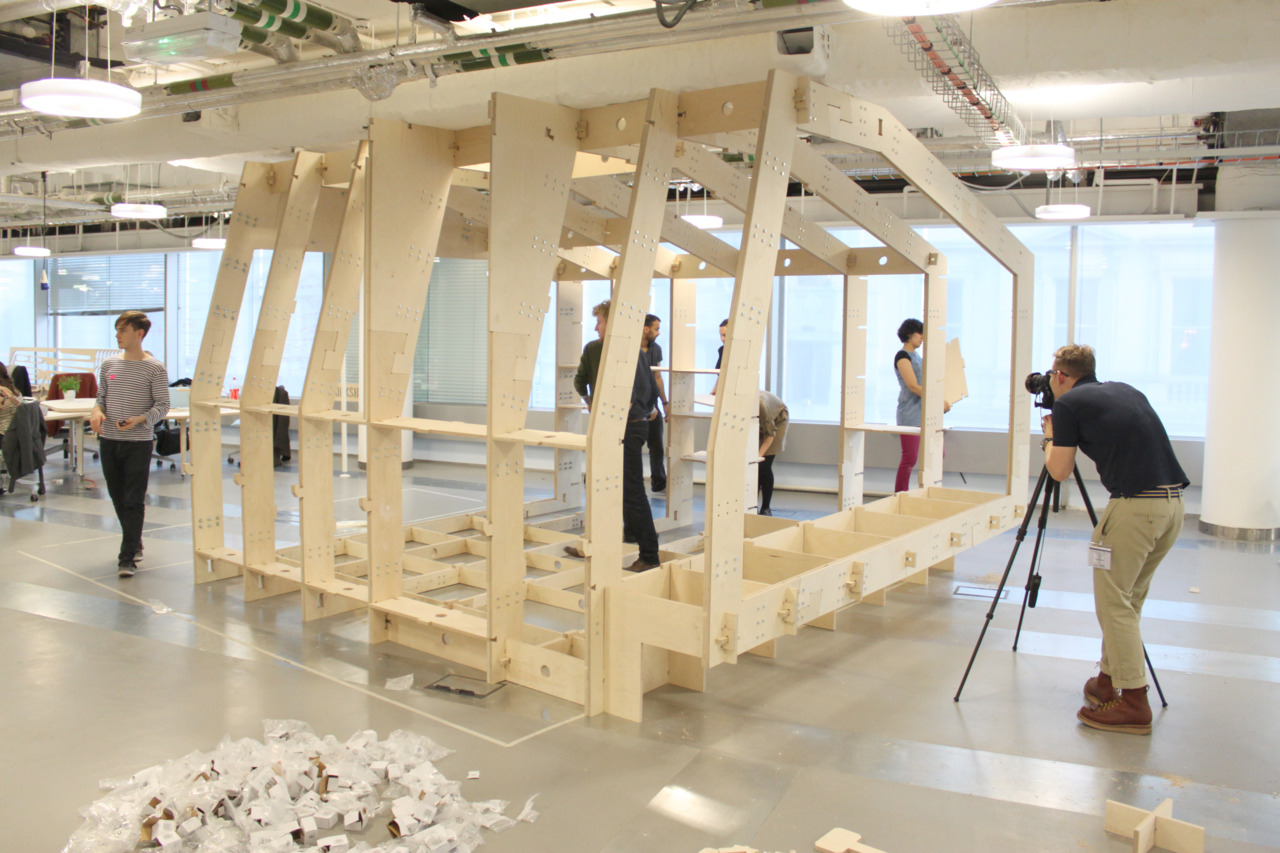 So far, six prototypes have been designed and assembled in various locations. None of them are ready for mass production. However, the London practitioners are planning to roll out what they call “maker labs” around the world and hope to use the TED City 2.0 award money to set up the first lab in Rio de Janeiro. Local partners Dharma and Brazilintel will contribute to the project in the Complexo de Alemão group of favelas. The ultimate aim is to provide youth in the favelas with a community space where they can harness the energies of what WikiHouse founders Alastair Parvin and Nick Ierodiaconou call “a constantly humming factory of micro-economic, civic, creative, educational and entrepreneurial outcomes of epic proportions.” 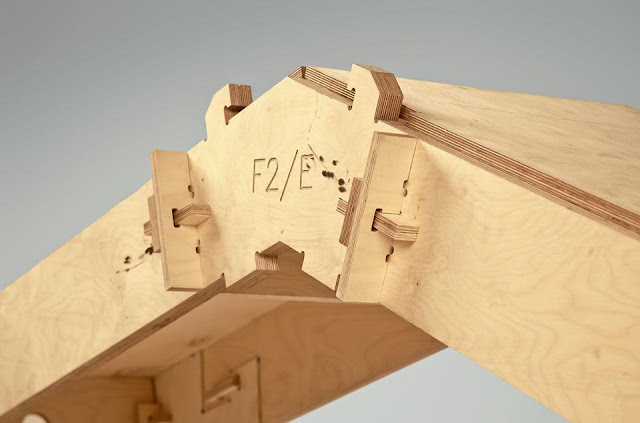 This is an ambitious project born out of its authors’ conviction that 21st-century design culture has become too obsessed with professionalization and authorship. Instead, they argue that “un-originality” should be proclaimed architecture’s new virtue. Based on ideas of simple, locally inspired design solutions, the WikiHouse seems to echo the vernacular moment in Modernist architecture of the 1950s. The designers refer to their open source approach as “accelerated vernacular design.”

But is it possible to create a platform so user-friendly that anyone can log on, design a house and “print” its components with the click of a button? Not quite. The need for a CNC mill severely limits the project’s D.I.Y. potential. Although CNC mills are becoming more affordable, they remain prohibitively expensive for most. The designers seem to be aware of these challenges and are wary of having D.I.Y. become a privilege for those with time and money. If WikiHouse is to serve the needs of the poor and marginalized, it needs to expand its collaborative ethos into the building and financing process.

These are ripe times for open source architecture and design. With SketchUp now available for free on Google and an increasing population of computer-savvy youth around the world, it will be exciting to see what the future holds for affordable D.I.Y. housing.