When I tell people that I am moving to Las Vegas for the next two years, reactions are entertaining to say the least. They range from attempts to be funny (“Oh, so you are going to re-live 'The Hangover'?” and “Does that mean you won’t be able to talk about it since what happens in Vegas stays in Vegas?”) to blank stares (“Wait, people actually live in Las Vegas?”) to, my personal favorite, the sage doubt (“Bless your heart.”). Reactions tend to be pessimistic and condescending. 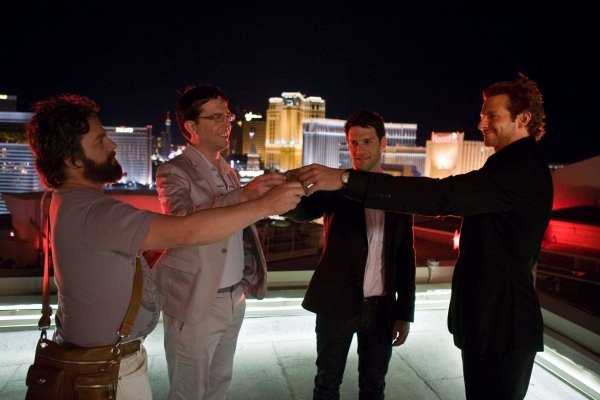 What many people picture when they think Vegas. Source: Listal

In all fairness, there is some justification for being skeptical about my move to Sin City. Las Vegas was one of the regions hardest hit by the recession. Gambling revenues have decreased for only the second time since 1970, the first being after 9/11. Home values have plunged by an average of 37 percent. Las Vegas had the dubious distinction of having the five most foreclosed ZIP codes in the country for 2011, and unemployment remains stubbornly high at 12.2 percent.

Even in good times, many visitors cringe at the thought of enduring the bright lights of the Strip for more than a few nights. So all other things being equal, why would someone straight out of college want to move to an economically depressed town that is (in)famous for its touristy feel? 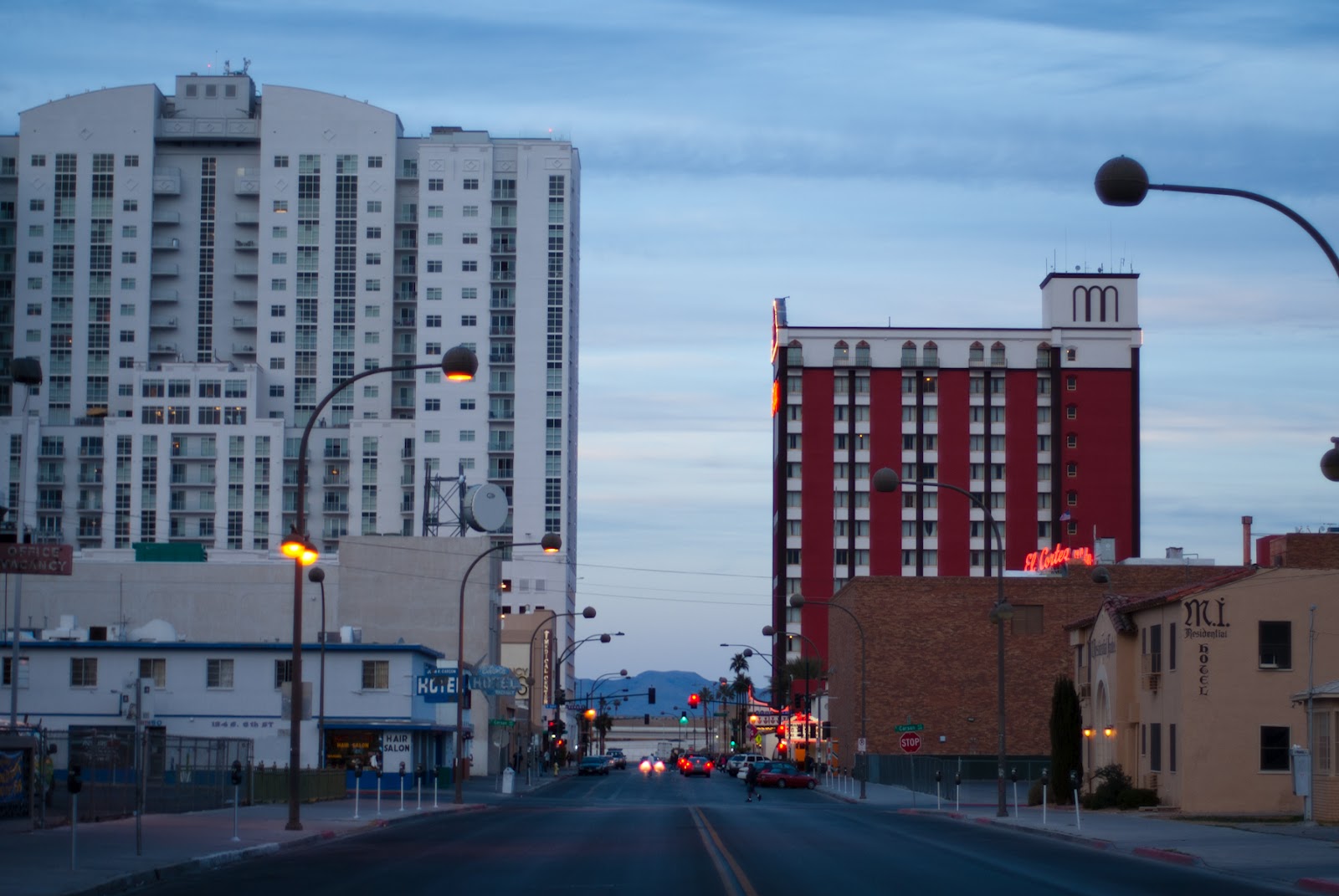 The long and short of it is opportunity. Despite the dismal statistics cited above, there is potential in Vegas. It’s got history: Skip past the monolithic casinos on the Strip to the old downtown, and you can imagine what it would have looked like in the 1930s, during the Golden Age of gambling. It’s got world-class entertainment and cuisine, fed by the billions of tourist dollars every year. It’s got community: Fremont East is home to a hidden wealth of local shops and cafes, where residents quite different from nightcrawlers of the strip come out to play.

The need is to make the wealth of Vegas accessible to locals as well as tourists and to build up the existing community into a vibrant urban life that is not centered around the Strip. 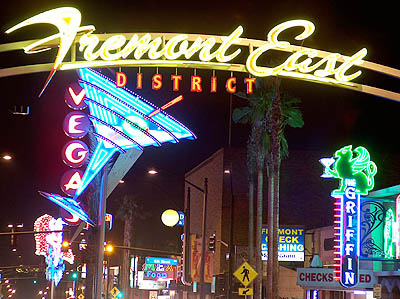 Enter the Downtown Project, the newest venture of Zappos CEO Tony Hsieh. In 2011, Zappos was looking to move out of its current location in three sprawling office buildings in a Las Vegas suburb. When touring other corporate campuses, such as those of Nike, Apple, Microsoft and Facebook, Hsieh was struck by how each campus was in some ways its own mini-city.

Instead of creating a separate mini-city, Hsieh decided to try to build community within an already existing city — "playing SimCity in real life."  Las Vegas's old city hall will become Zappos’s new corporate headquarters in October 2013. Hsieh and his partners will invest $350 million to revitalize the surrounding area, including $200 million for land acquisition and real estate development, $50 million in arts, education and culture, and, perhaps most importantly, $50 million to support small businesses and tech start-ups.

Funding is not always the best indicator of success, but buy-in from the government certainly is. The project has been enthusiastically endorsed by the city and former mayor Oscar Goodman. In a little over a year, the Downtown Project has helped bolster Las Vegas’s First Friday series, was a part of the inaugural Color Run and fostered the growth of local tech, sustainability and healthy living communities. The Downtown Project also plans to use refurbished shipping containers to cheaply house budding entrepreneurs until they move into newly built permanent structures, clearing way for the next iteration of entrepreneurs.

With six other 2012 Venture for America fellows, I will be moving to Vegas in three weeks to join the Downtown Project. The path will not be easy. Urban revitalization is not a formula that can always be solved with money, endorsement and enthusiasm. Cities are complex, and the Downtown Project might leave Vegas just where it started, or even worse. But it is an incredible experiment in urbanism, and I for one am excited to be a part of it.

Ovik Banerjee is a graduate of the University of North Carolina Chapel Hill and a 2012 Venture for America fellow. If you would like to learn more about the Downtown Project, Ovik can be reached at ovikbanerjee@gmail.com.