A Bird’s Eye View of Inequality in Quito 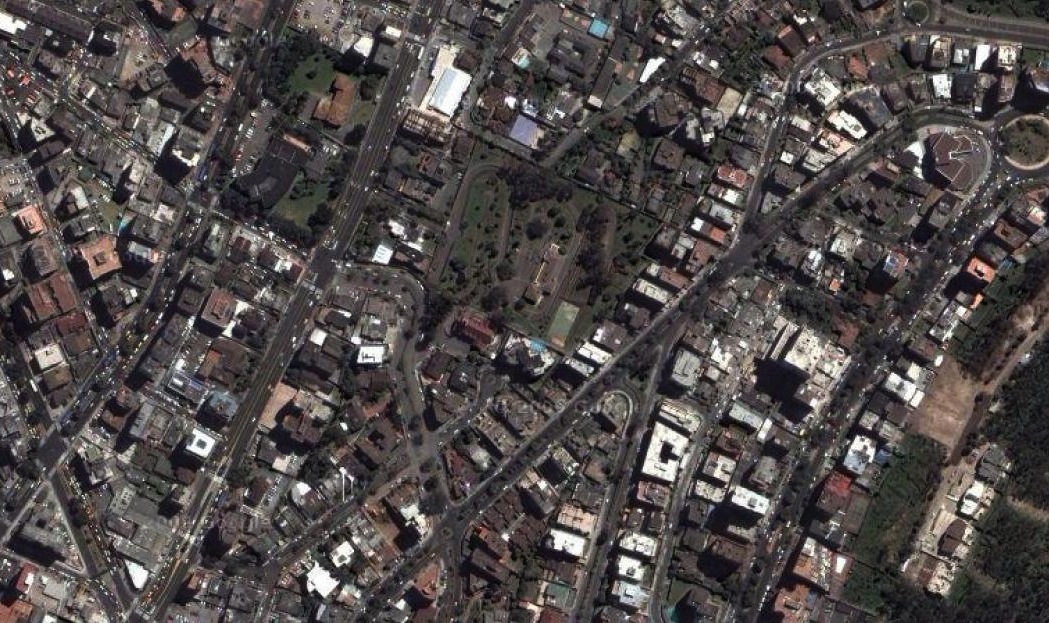 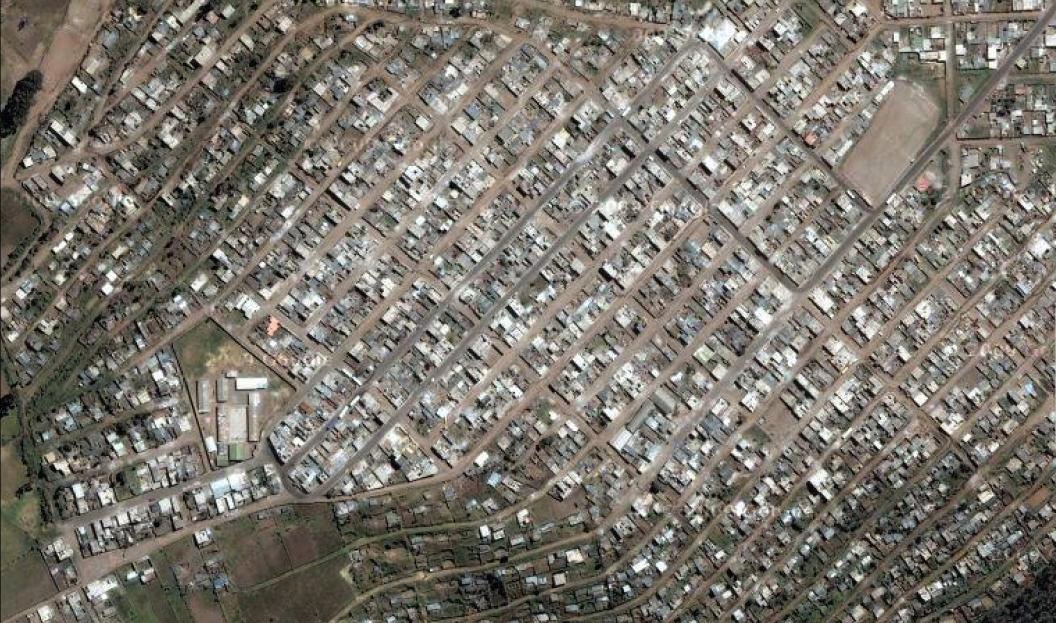 A rich neighborhood (González Suárez, top) and a poor one (Atucucho, bottom) in Quito, Ecuador.

In a recent post, Min Li Chan referred to Tim De Chant's blog Per Square Mile, which depicts income inequality from space. This is a very interesting way of getting to know how poverty and inequality are reflected on urban form. The images also reflect the unequal treatment that neighborhoods have received from the state and society.

These satellite images of Quito, Ecuador, are not as striking as the pictures of Rio de Janeiro from Min Li's post, but they provide evidence of how poverty is produced and reproduced in cities. 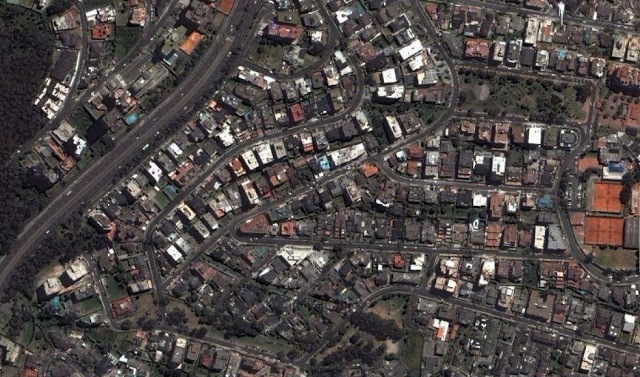 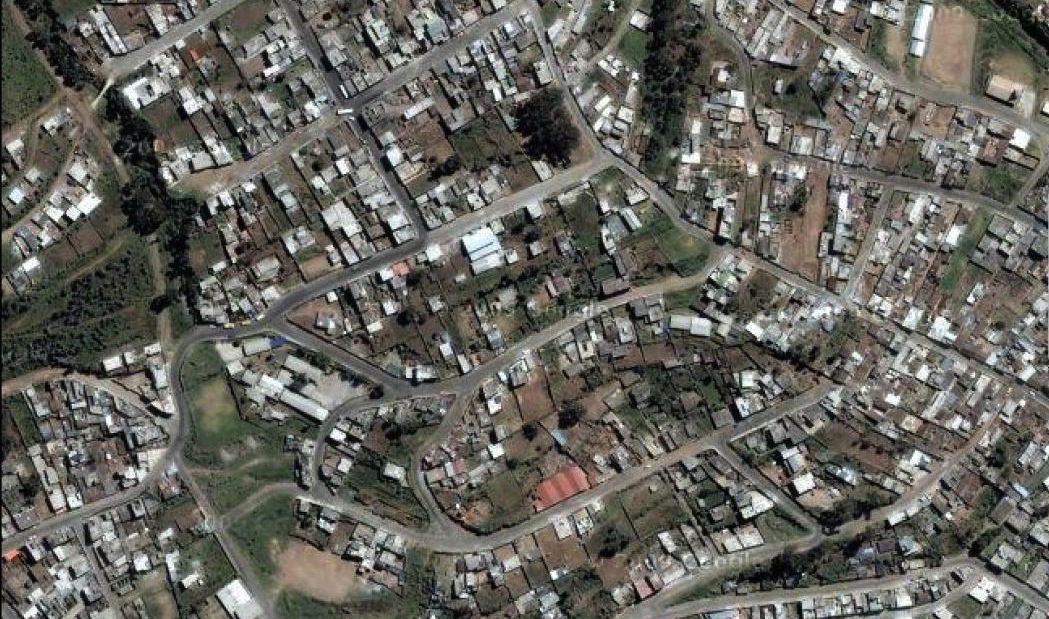 A rich neighborhood (Quito Tenis, top) and a poor one (Utreras, bottom) in Quito.

In Quito, most poor neighborhoods started as squatter settlements in the 1970s, when oil fields were discovered in the Amazon region. Initially people arrived from rural areas, but today urban growth is largely derived from natural population increases. The majority of construction in these neighborhoods were, and still are, self-built; it is rare to see real estate businesses and formal construction companies in these areas. Most buildings started with a single floor and gradually grew to three and or four stories to accommodate new generations. The quality of construction is poor and often unfinished, and very few buildings are sufficiently resistant to earthquakes. These factors explain the larger density of land use and fewer number of floors compared to inner-city, middle- and upper-class areas. 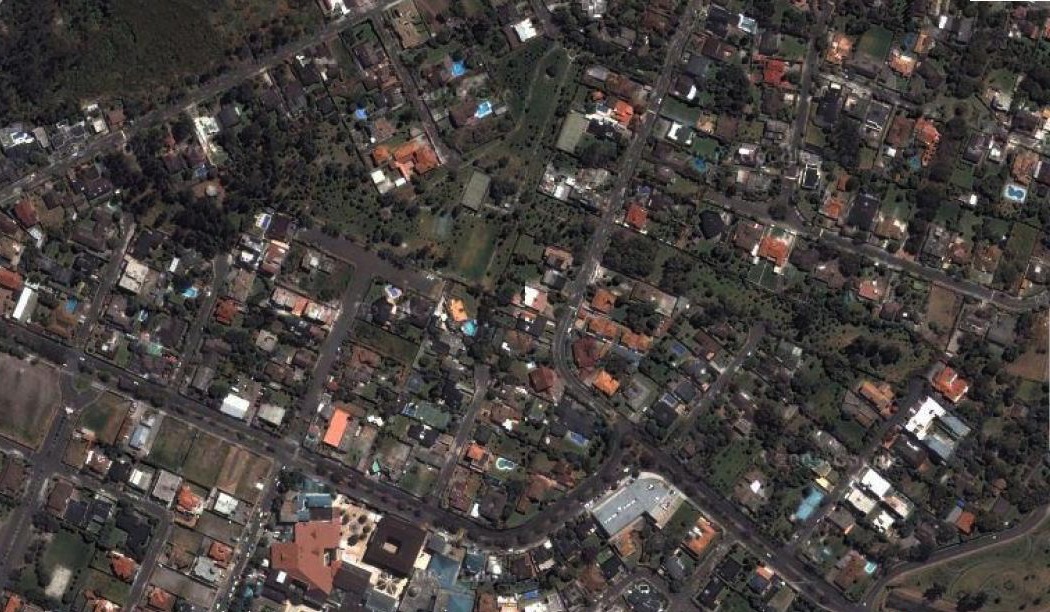 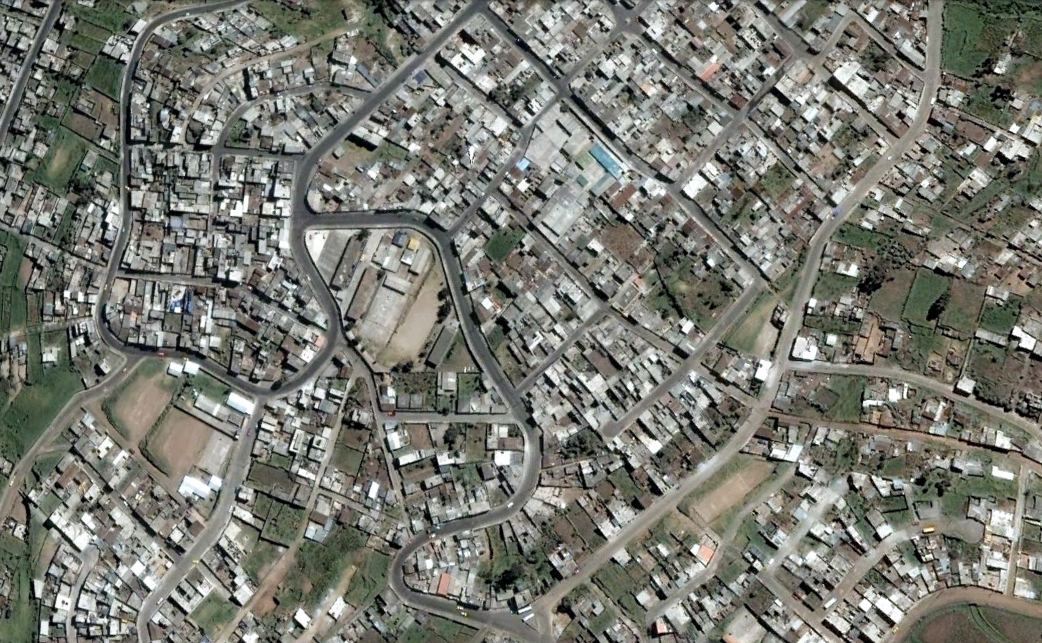 A rich neighborhood (Cumbayá, top) and a poor one (El Paraíso, bottom) in Quito.

Gradually, inhabitants in the vast majority of Quito's informal settlements managed to get water, electricity and sanitation services, and legal land titles. These processes took place amidst a great deal of corruption in public entities. Today, illegal land traffic is rare, but it is still a difficult-to-control issue in the city. Decades of informality have been accompanied by an absence of the state and, thus, slow and poor improvement of public space.

In the pictures above, one can see how much greener and tidier rich neighborhoods are in comparison with poor ones. The state has been quite absent in both cases, but the rich areas had plenty of resources to invest in public and collective spaces, while the poor hardly managed to pay for their roofs.

Inequality goes far beyond the quality of open spaces and buildings, as poor neighborhoods also carry stigma. This keeps formal investment and visitors away, reproducing poverty generation after generation.