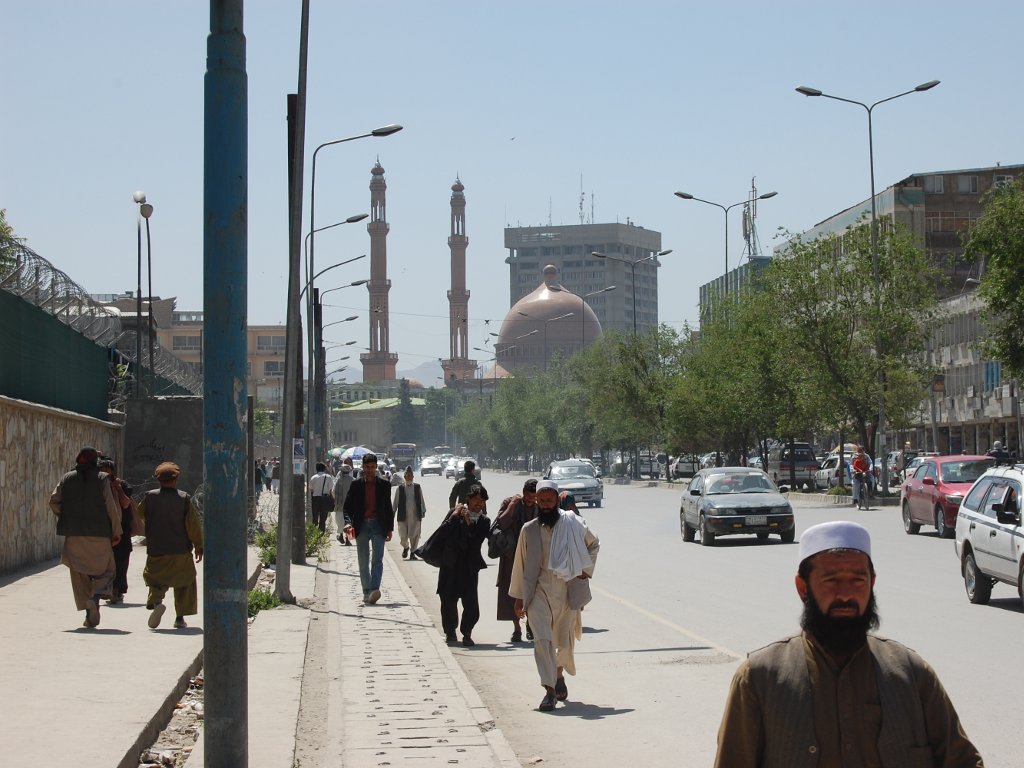 Does it make sense to teach about sidewalk design in a war-torn city?

Last May I returned to Kabul for the first time in four years. Dr. Abdul Wasay Najimi at the Aga Khan Trust for Culture had hired me to teach a two-week module in urban planning at Kabul University.

Two weeks is an extremely short time to teach anything about city planning, and this is complicated by the fact that there is no planning program at any university in Afghanistan. The closest is the architecture program at Kabul University, where I taught planning for two semesters in 2007. I was conducting dissertation field research on the politics of planning in Kabul, so I was familiar with the setting and situation.

My overriding concern is this: Ten years of Western "aid" to Afghanistan have not brought the desired results. Most aid has been military assistance, because of the mantra that, without security you cannot begin anything else. The Afghan National Army (backed by U.S. firepower) has failed to prevent a steadily rising insurgency that constantly seeps over the border from Pakistan. 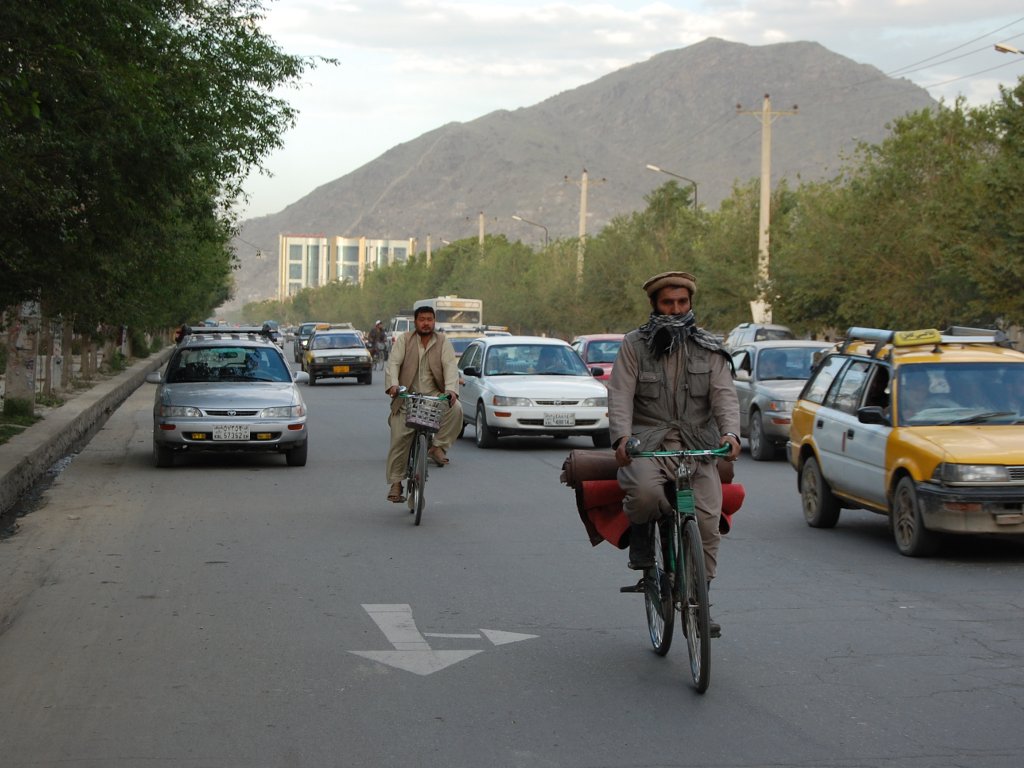 Commuters on one of Kabul’s busy streets.

The failure in security is local — at the urban scale and down to the household scale — requiring reform and financial support to police and local courts, rather than military aid. The U.S. left police and judicial reforms to Germany and Italy, respectively, without any apparent coordination until 2007. Neither German nor Italian political leaders were willing to commit the resources needed to rebuild these institutions. This provoked "rent-seeking" practices, such as arbitrary traffic stops and fines and outrageous fees to gain access to courts.

These practices have destroyed the reputation of both the police and the courts among the Afghans I worked with. No property or rights are secure — a condition that international aid staff euphemize as "weak governance." Under such conditions, it is very difficult to imagine designing and implementing effective urban policies. But it may be precisely at the urban scale that any competence and confidence in governing can be rebuilt. 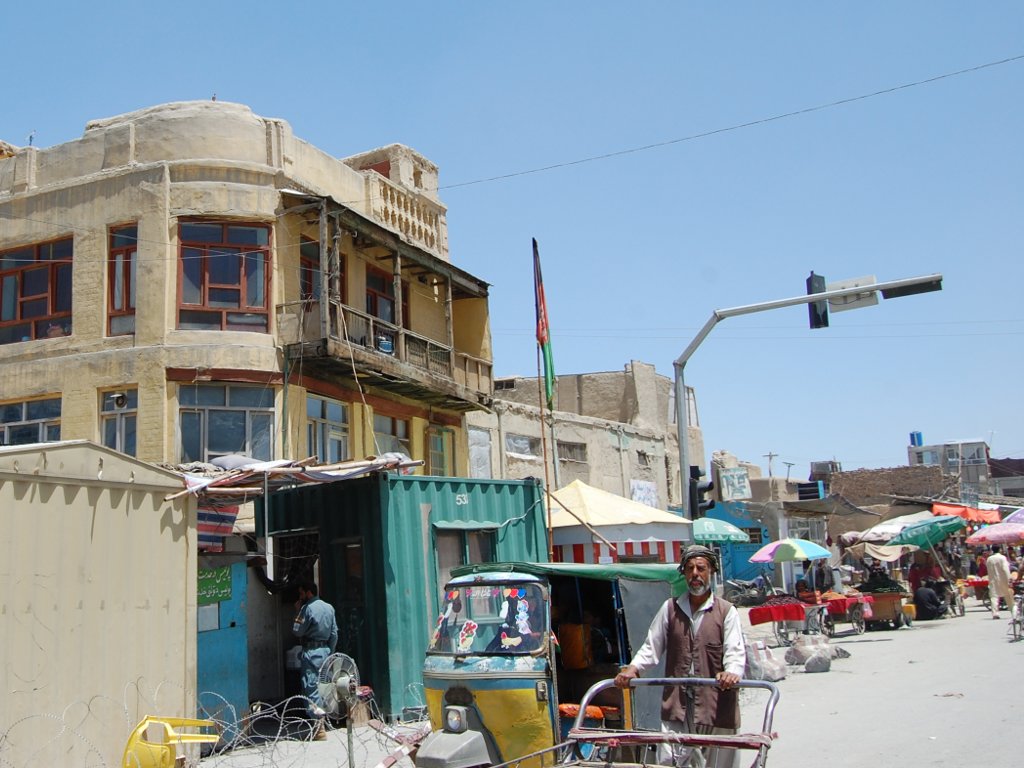 The urban scale is where households make their decisions to invest resources of time, effort, money and care into child-rearing, building businesses and forming social connections and networks. To gain the confidence of that urban public — to convince them to stay and invest rather than focus all their efforts on fleeing as refugees — the urban regime needs to show that it is serving their interests.

I relayed these concerns to the students in the first two days of the seminar. They affirmed what I had learned about their government and the inadequate Western efforts to "help." This brought us to the question: What can planners do under these circumstances?

In my next installment, I will continue exploring this question through case studies and student proposals.

Pietro Calogero holds a Ph.D. from the Department of City and Regional Planning at UC Berkeley. He currently teaches urban studies at San Francisco State University.