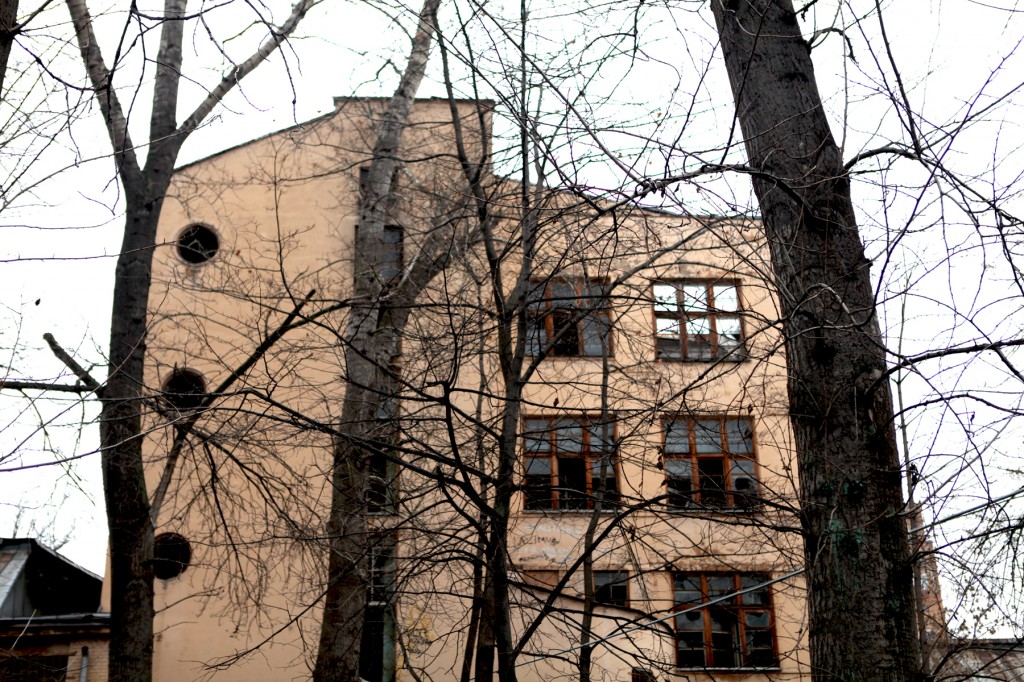 Elena Ovsyannikova of MosKonstruct shares a fascinating and very troubling story about the only building designed by El Lissitzky in Moscow, and its surrounding community. The building was constructed in 1930 to house printing facilities for the Ogoniok Journal. Although it wasn't completed exactly as envisioned (and the design was partially adapted by M. O. Barshch, best known for his work on the Moscow Planetarium), it is a world-renowned masterpiece of Constructivist architecture. 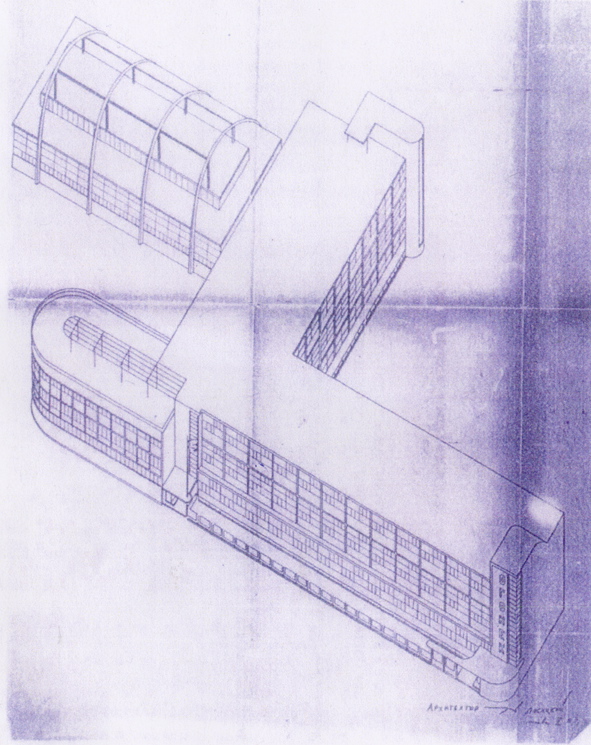 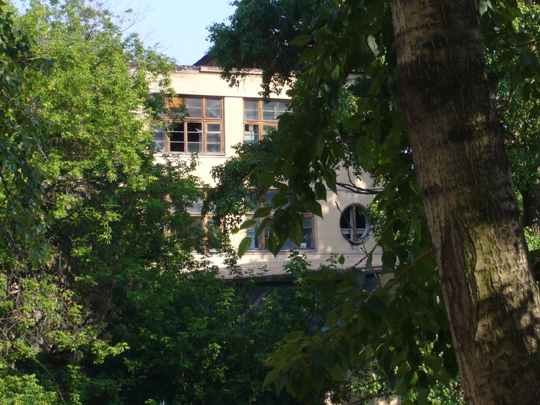 Beside the print shop, a building (pictured below) designed by Barshch and G. A. Zundblat was added in 1935 to house members of the Zhurgaz journalists' association. According to Ovsyannikova, the Zhurgaz house was visited or inhabited by many famous cultural figures, including Sergei Eisenstein and Mikhail Bulgakov. It is a striking example of the transition between Constructivism and the eclectic neoclassicism of the Stalin years. Current residents have maintained the building exceptionally well. 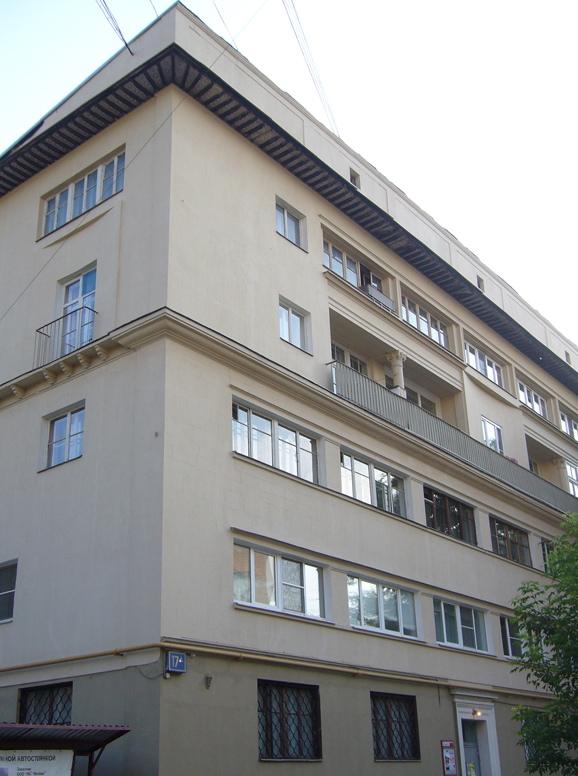 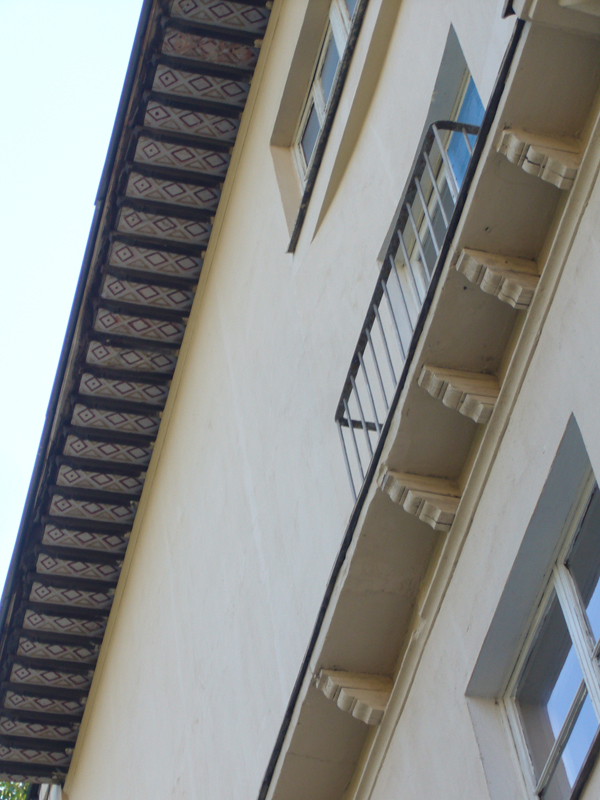 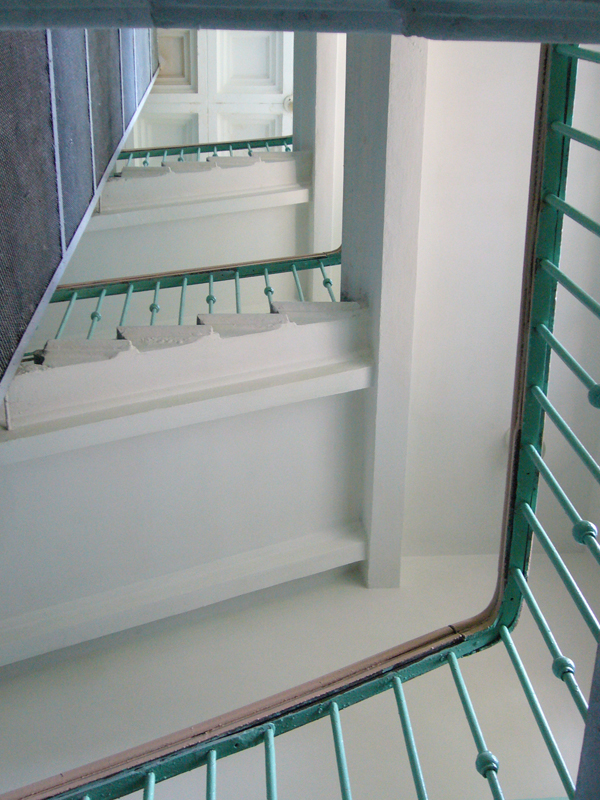 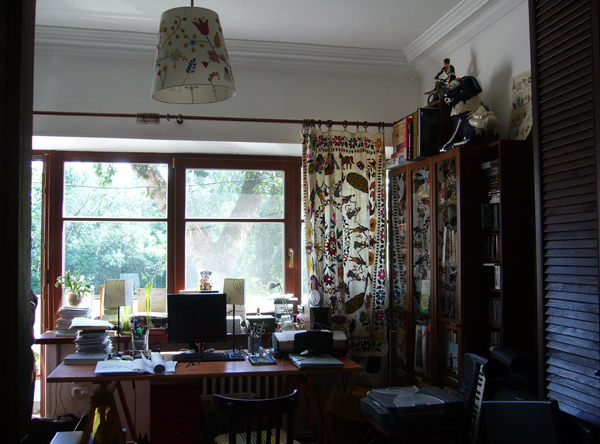 The troubling part is so familiar that it almost seems a caricature of post-Soviet development in Moscow — right down to the role of INTECO, an infamous construction firm owned by the wife of former-mayor Yury Luzhkov. 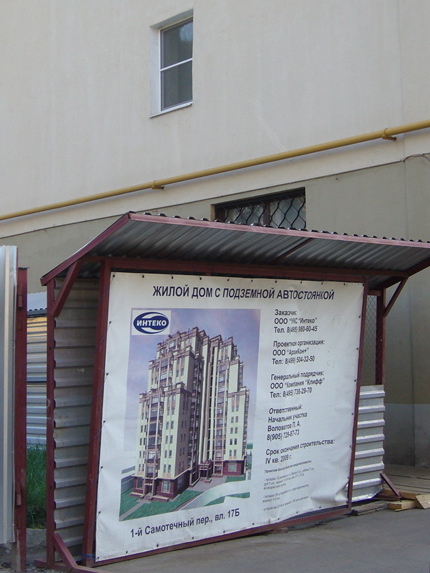 As Ovsyannikova explains in December 2010:


[O]n July 26, 2007, at the request of the Russian Avant-Garde fund, both buildings were entered into the Directory of Cultural Heritage of Moscow and on August 21, 2008 passed committee examination and were recognized as cultural heritage landmarks of the city of Moscow. However, soon afterward the printing house was set on fire and to this day stands without a roof. According to information obtained by a group of tenants from the Prefecture of the Central Administrative District, this territory will be the location for construction of a multi-story residential building with an underground garage for 120 parking places.

The situation with the Zhurgaz house is no less dire. Under the appearances of a charitable action by the government of Moscow for the benefit of the Filmmakers' Union, at a distance of several meters from the house, JSC INTECO is building a new multi-story residential building, which has occupied the entire territory of the yard of the Zhurgaz house. This is despite the ban on "pinpoint construction" announced by Moscow's mayor, despite the categorical disagreement of the tenants, and without coordination with Moskomnasledie (Committee for the Cultural Heritage of the City of Moscow). 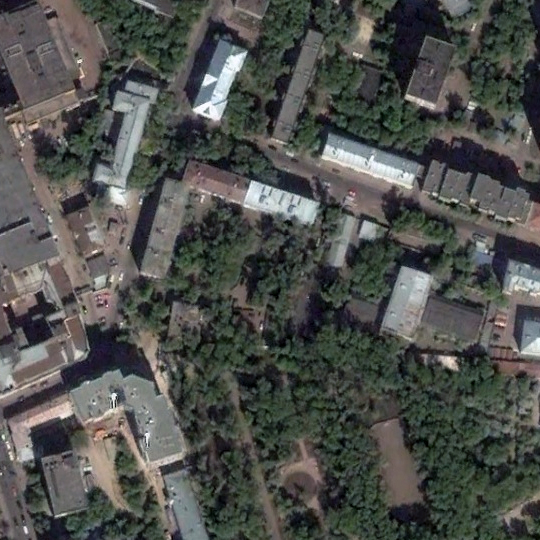 Rollover the 2003 photo above to view new construction behind the Zhurgaz house (center) and fire damage to the roof of the former Ogoniok print shop (right) as of 2010. Source: Google Earth 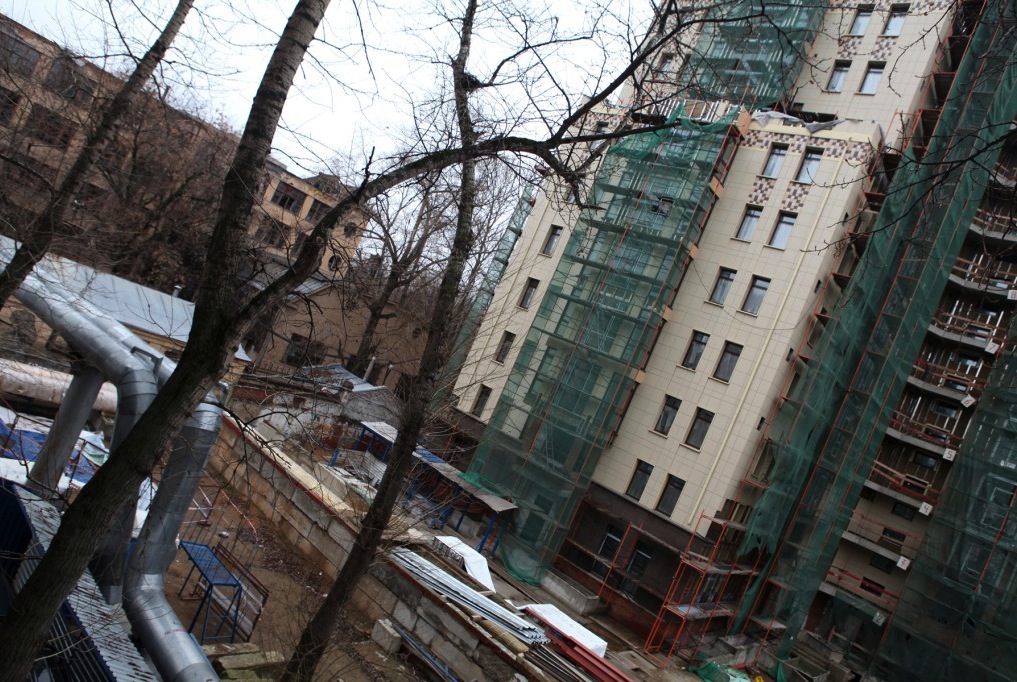 Cases linking Luzhkov with development schemes that encroached upon the living space and cultural heritage of Moscow residents are so prevalent that one has to wonder if the destruction of 5-story buildings during the 2000s had more to do with construction and real estate profits than upgrading housing stock.

See Re:centering Periphery | Ogino Knauss for more recent information and photos, as well as ways to help protect the site.