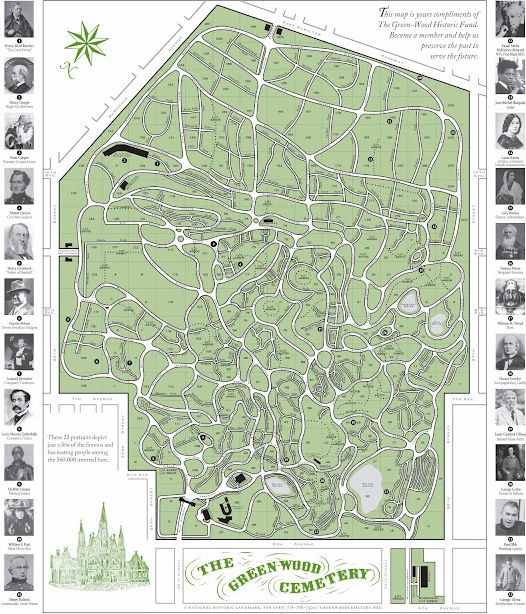 In the boisterous metropolis, spaces for stillness and reflection are highly sought-after gems. In nineteenth-century New York, one particular cemetery became the number-one public place for gathering and rest. 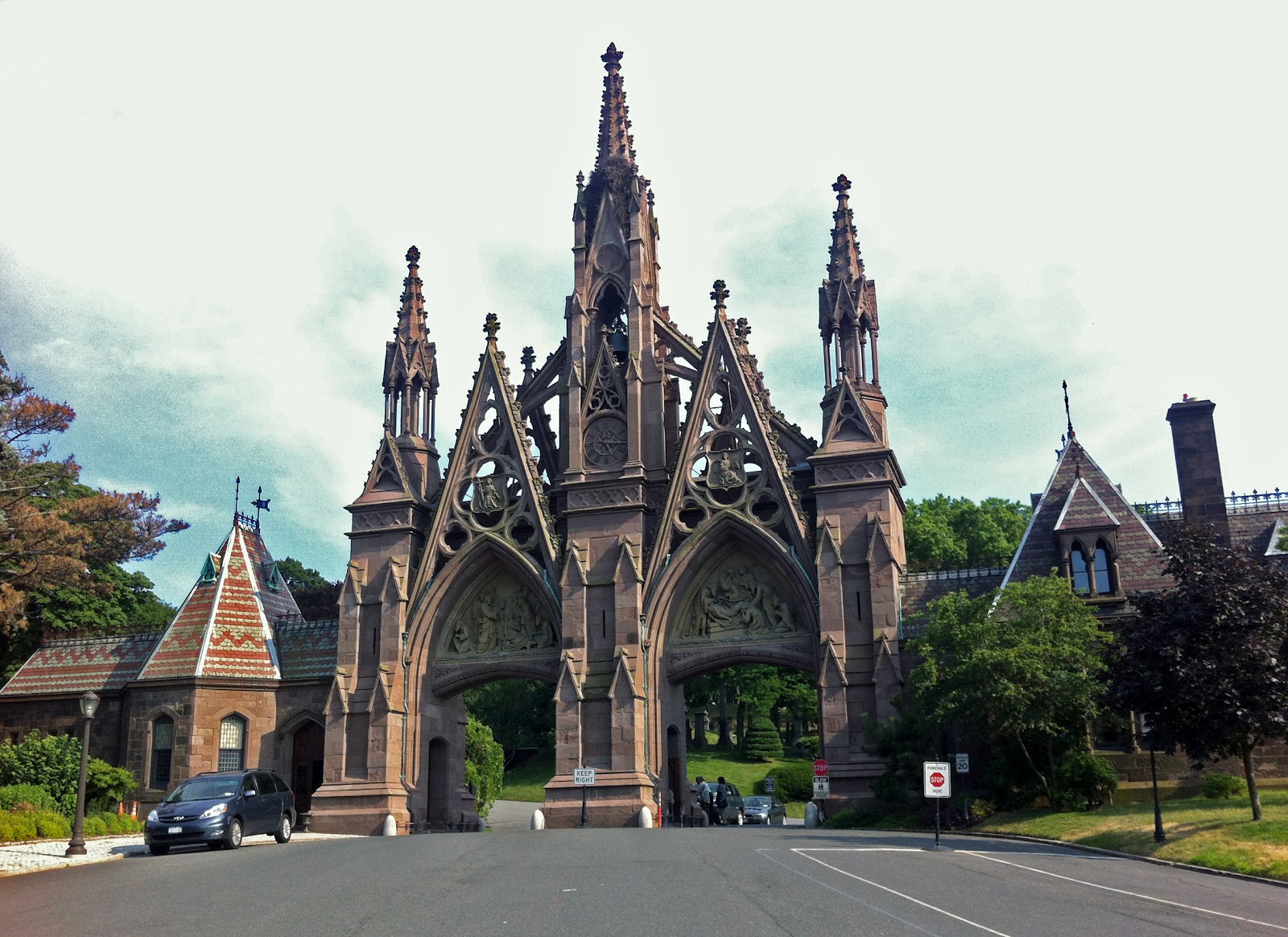 In fact, just two decades after it was founded in 1838 as one of America’s first rural cemeteries, the Green-Wood Cemetery was attracting half a million visitors a year, rivaling Niagara Falls as the country’s greatest tourist attraction. 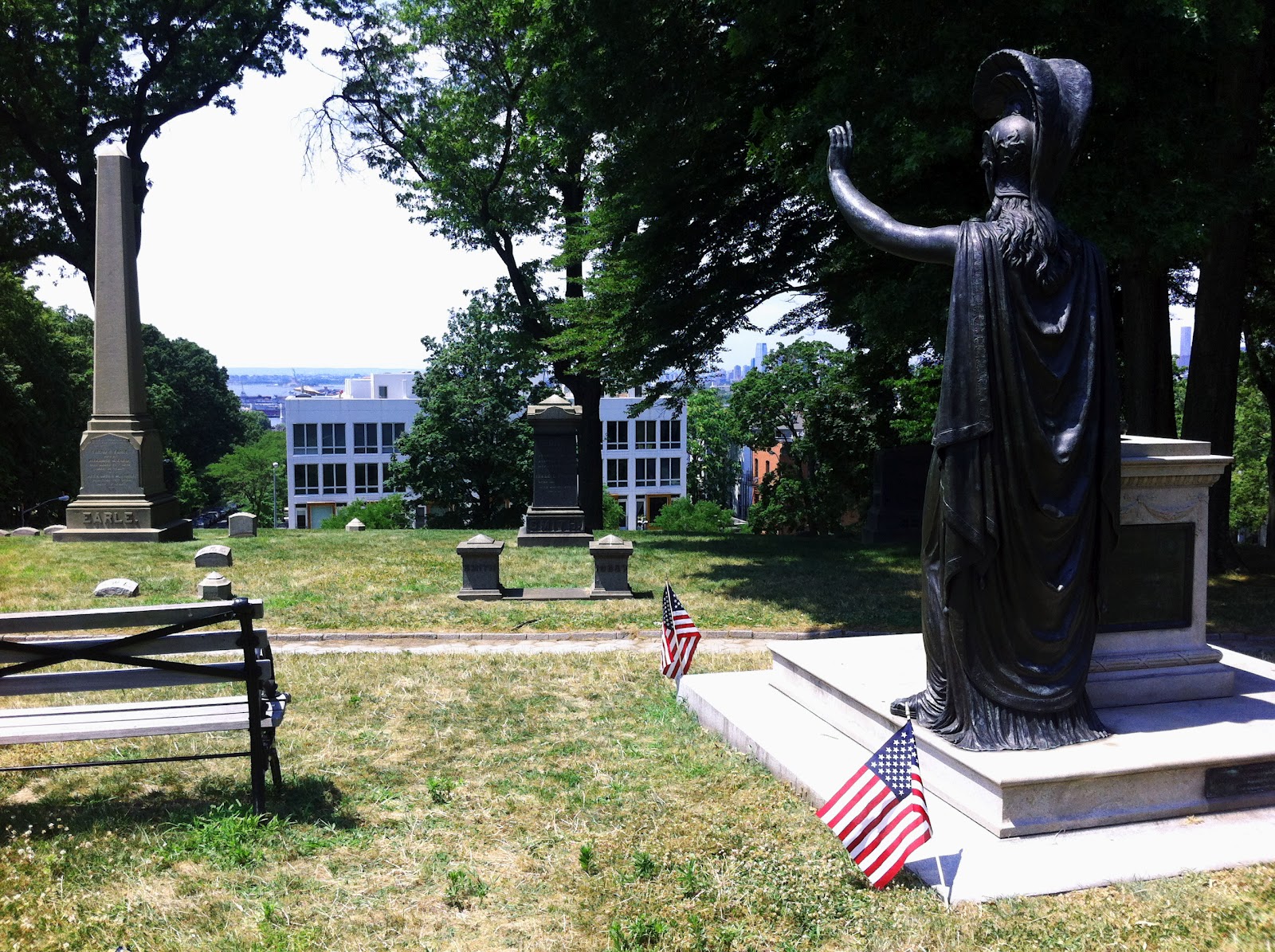 Green-Wood became a fashionable place to be buried, and a popular destination for family outings, carriage rides and sculpture viewing. This popularity helped inspire the creation of public parks, including New York City’s Central and Prospect Parks. 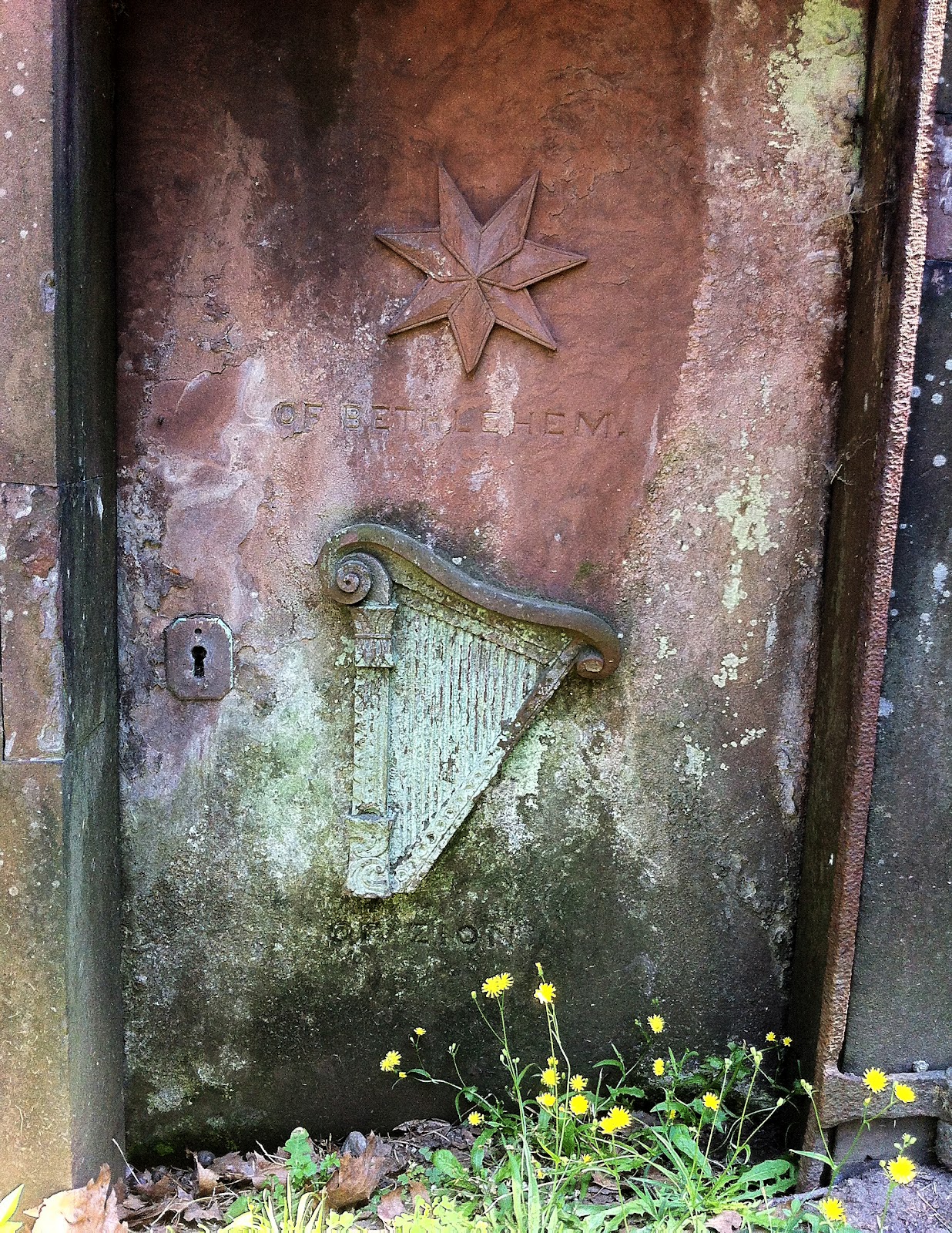 The cemetery was the idea of Henry Evelyn Pierrepont, a Brooklyn social leader. Its original landscape architect, David Bates Douglass, found inspiration in Père Lachaise in Paris, as well as Mount Auburn in Cambridge, Massachusetts. Mount Auburn also offers a park-like landscape in the English tradition. 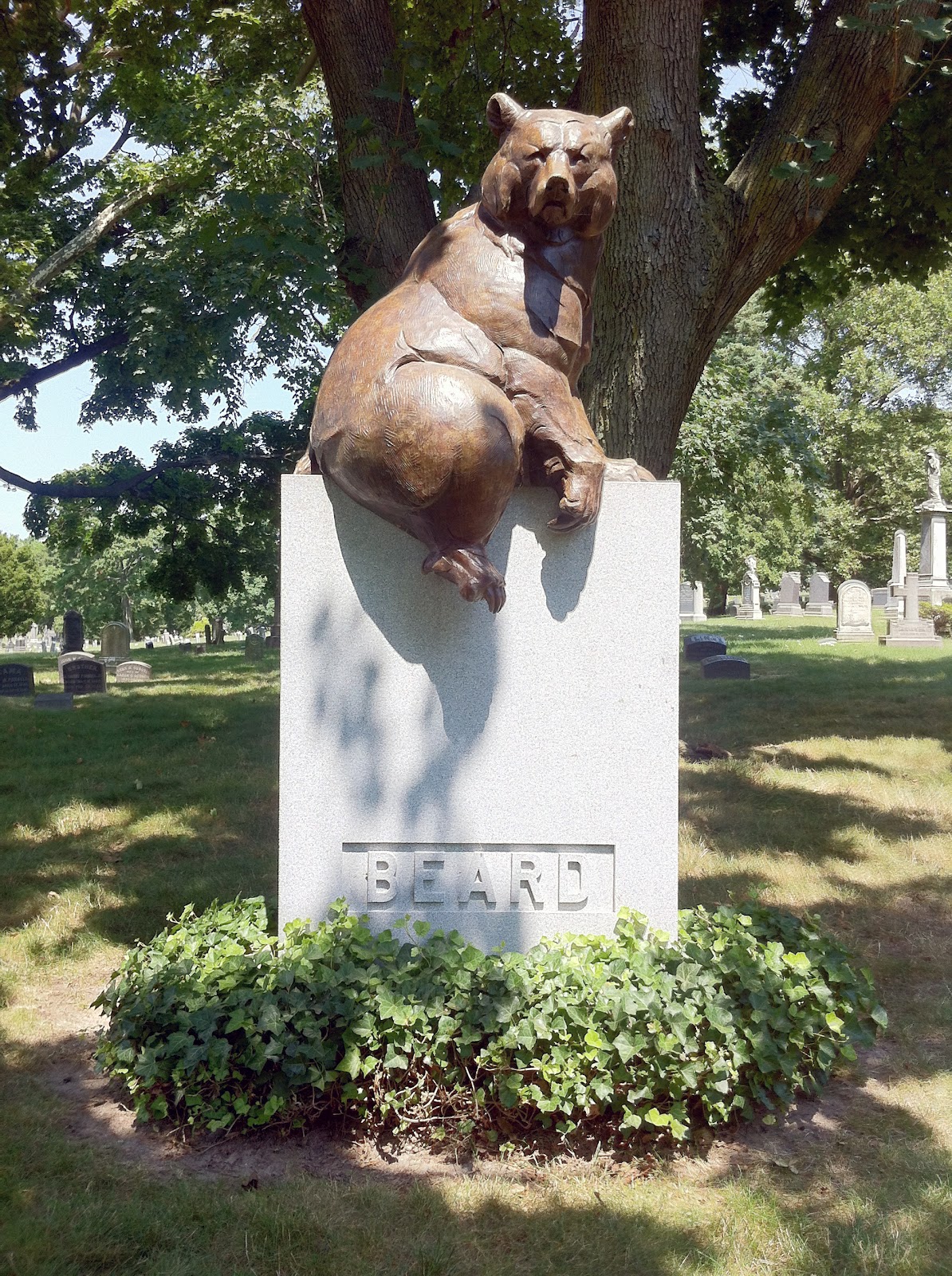 In accordance with landscape fashion at the time, Green-Wood kept the varied topography provided by glacial moraines. Battle Hill, the highest point in Brooklyn, is located here, rising approximately 200 feet above sea level. 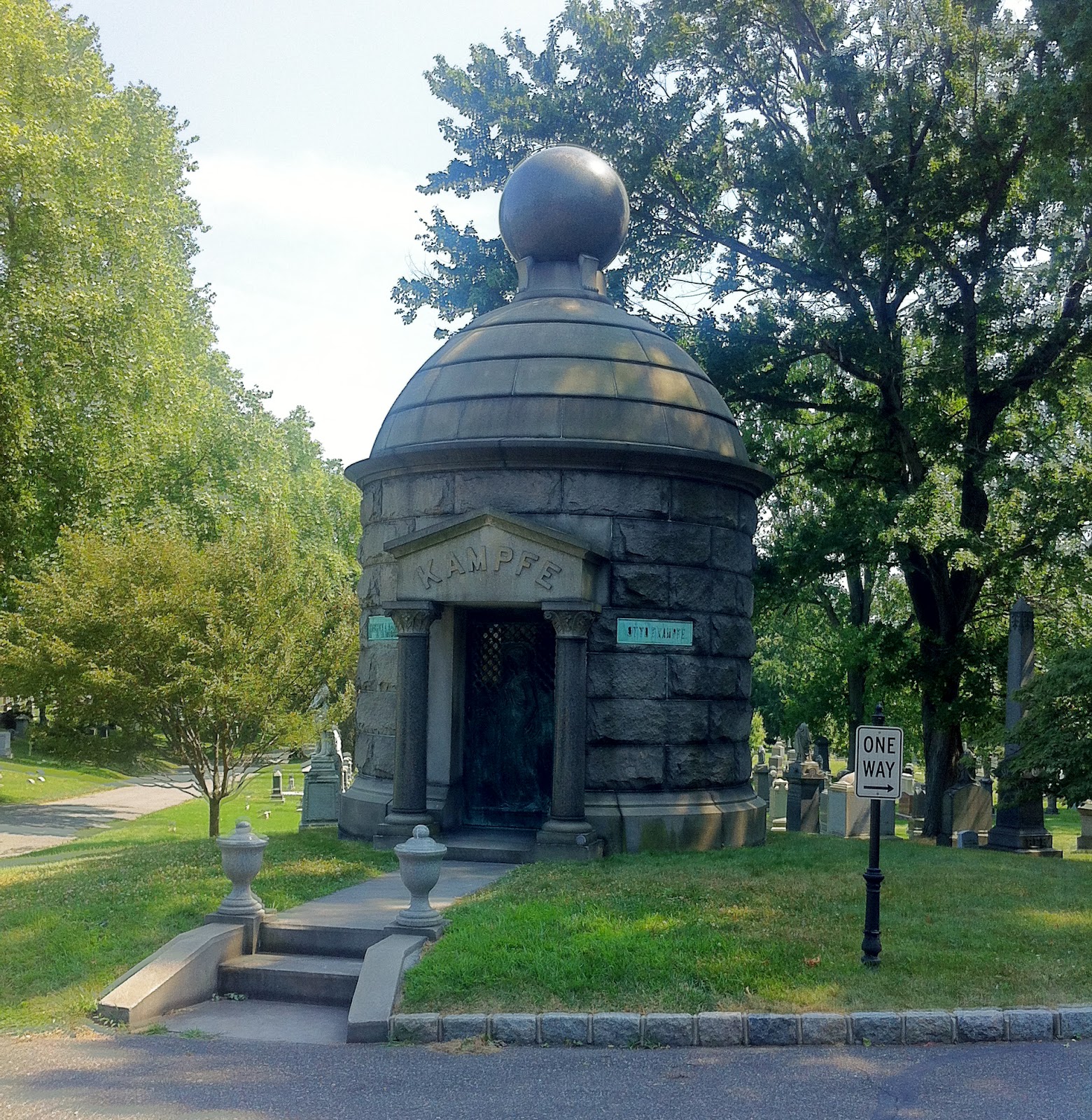 Green-Wood contains 478 acres of hills, valleys, glacial ponds and paths that weave through one of the largest outdoor collections of 19th- and 20th-century statuary and mausoleums in the world. Visitors enter through a spectacular gate designed in 1861 by Richard Upjohn in Gothic Revival style. Inside one can find approximately 600,000 graves, including those of Leonard Bernstein, Louis Comfort Tiffany and Jean-Michel Basquiat. 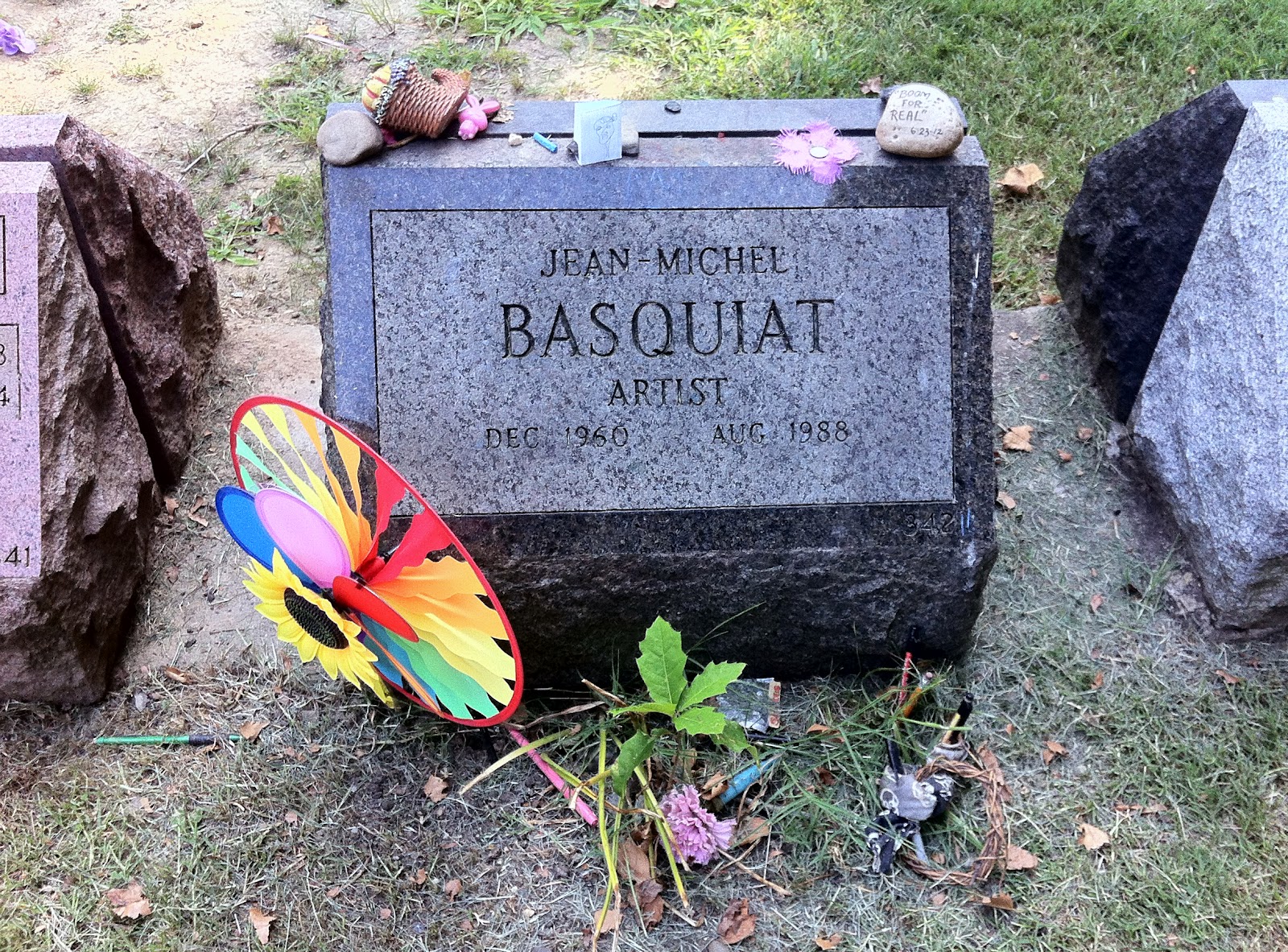 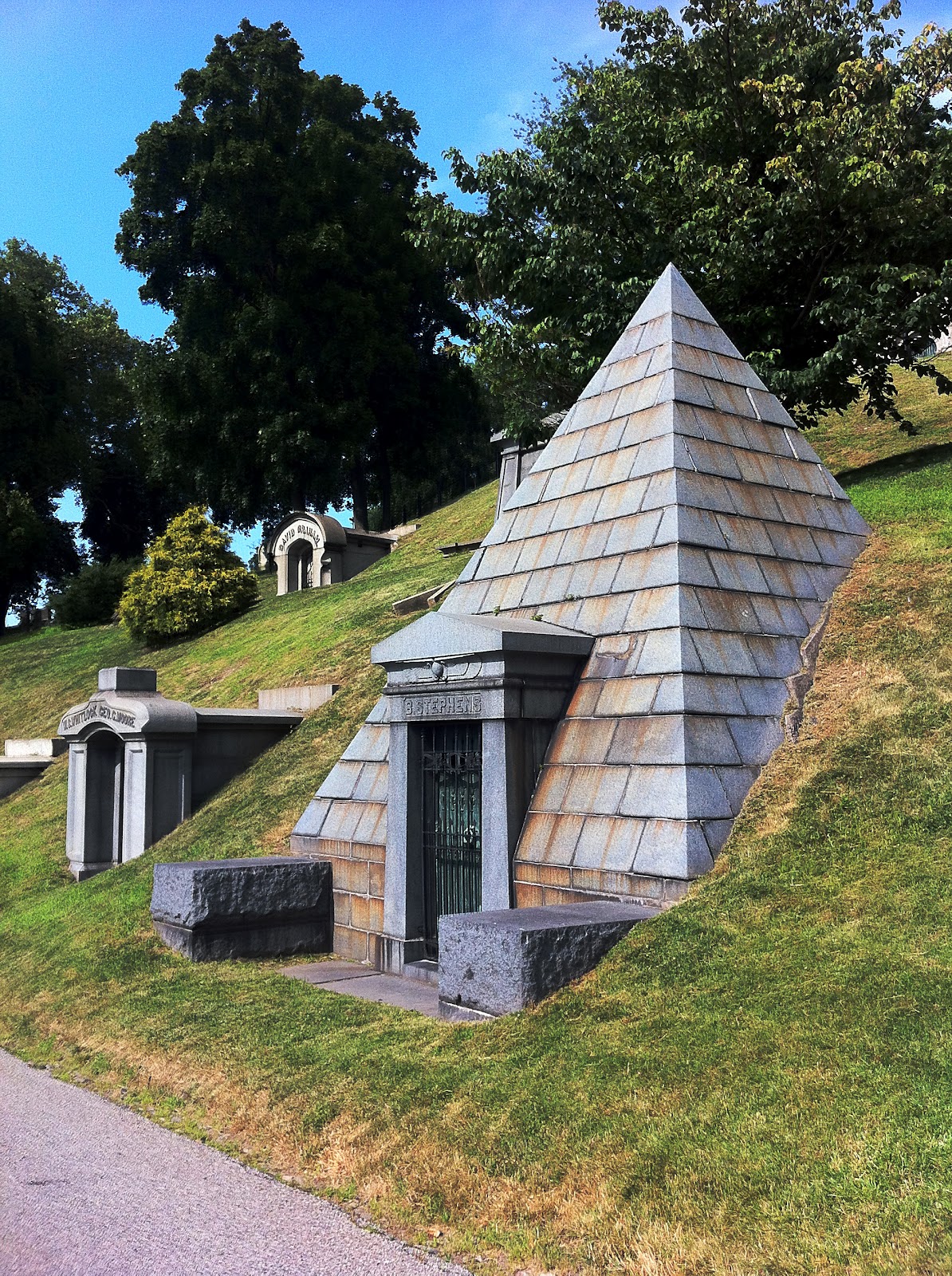 Green-Wood is a designated National Historic Landmark as well as a Revolutionary War historic site, where the Battle of Long Island took place in 1776. It also contains a Civil War Monument, part of an initiative dedicated to identifying and commemorating Civil War veterans. 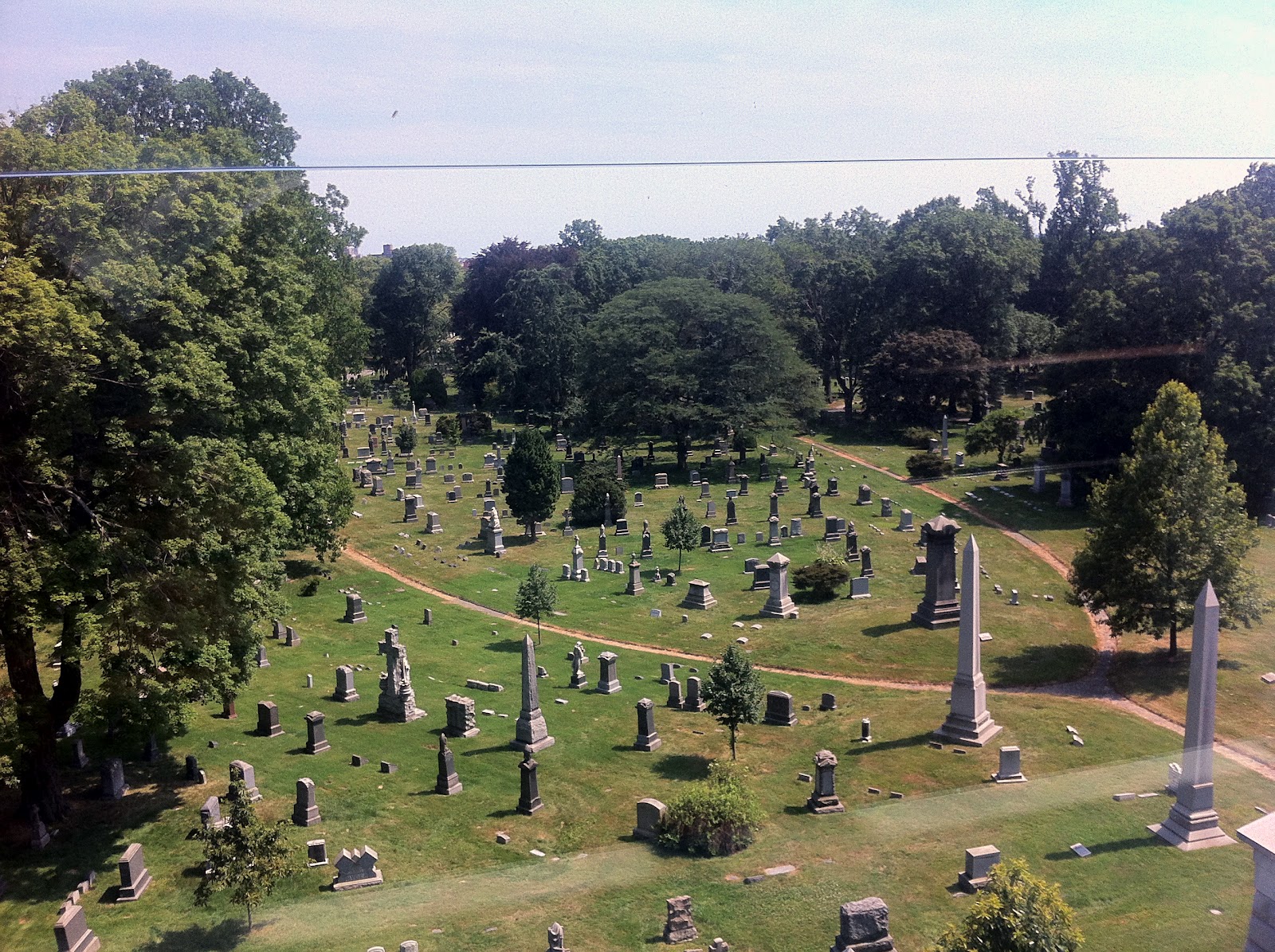 The Green-Wood Historic Fund organizes informative trolley and walking tours on a regular basis. But for those who don’t mind getting lost in its maze of avenues and narrow paths, Green-Wood is a magnificent place to ramble, rest and ponder in solitude or with a dear one.