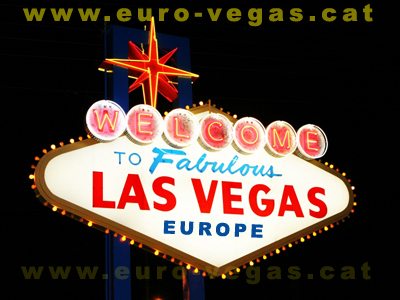 The longstanding rivalry between Madrid and Barcelona has found a new outlet in recent months. Each is vying to become home to the coveted EuroVegas project.

American billionaire Sheldon Adelson, casino mogul and head of the Fortune 500 Las Vegas Sands Corp., has proposed building a $35 billion tourist-cum-gambling resort, which would be Europe's largest. The mini-Las Vegas Strip, which will take 10 or 15 years to build and cover up to 1,000 hectares, will purportedly contain 12 hotels, six casinos, nine theaters, three golf courses, shopping centers, a convention center, restaurants and bars. Proponents claim that EuroVegas will create up to 250,000 new jobs — a powerful argument in a country where a quarter of the population are unemployed and the Eurozone crisis draws closer to home.

However, the pull to locate the project in Barcelona’s ecologically sensitive Llobregat Delta or in Madrid’s dormitory town of Alcorcón is firmly nestled in the political and economic elite. EuroVegas has some serious opposition, particularly from numerous grassroots groups. Several emerged last March, such as the Catalan Aturem Eurovegas (Stop EuroVegas) platform with more than 250 members, including non-governmental associations, neighborhood assemblies, cooperatives and foundations.

In Madrid the Plataforma Eurovegas No has brought together 35 supporting organizations and platforms under the slogan that "surrendering social and economic rights in favor of capital will not end the crisis." Both platforms are continuously organizing protests against EuroVegas and have their own manifestos (here is one in English) highlighting ecological, social and economic problems with the project. Ecologists in Action has created a petition on Change.org against EuroVegas, which more than 16,000 people have signed, and Avaaz has another. 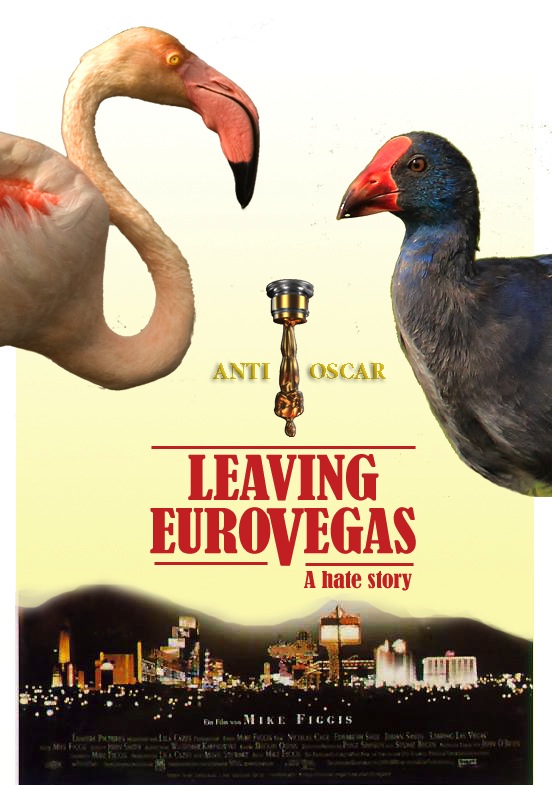 In June three professional urban associations in Catalunya joined the opposition to the project. They developed their own manifesto against EuroVegas and presented in a debate about the project. Critiques described EuroVegas as a "triple no": It does not further the public interest, it does not adhere to ethical urban principles and it has not proceeded with transparency. Indeed, no development plans have been released, and there are few details of the project online.

The Spanish newspaper El País recently opened a debate on the question of how far public administrations should go in facilitating EuroVegas. Billionaire Adelson has demanded, among other advantages, that to secure the development the government must expropriate land, loosen labor laws, enable special tax treatment and grant legal exemptions for activities such as smoking in public spaces. While neither Madrid nor Barcelona have responded publicly to such requests, these demands for preferential treatment only seem to increase popular opposition to the project. 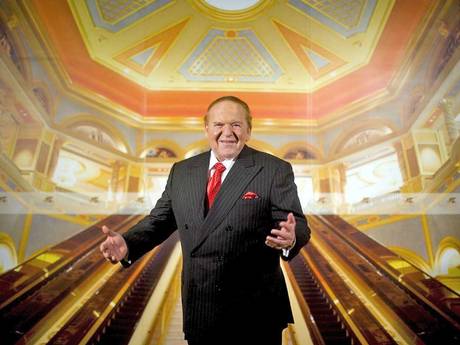 There is a strong possibility that EuroVegas will remain in the imagination of Sheldon and his supporters. At the end of June, a high-up in the Las Vegas Sands Corp. said that the Eurozone crisis and financing problems have cast a shadow on their plans to build.

Otherwise, if developments continue as planned, Las Vegas Sands will unveil the EuroVegas site and plans this September. Until then, the debate will undoubtedly continue.